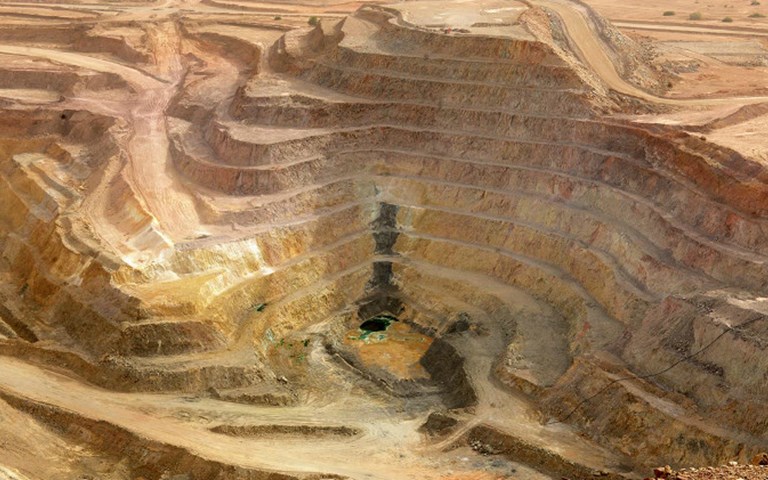 Nevsun's Bisha mine in Eritrea. Courtesy of Nevsun Resources

A month after rejecting a hostile takeover bid from Lundin Mining and hinting it had other offers in the pipeline, Nevsun Resources announced it would be acquired by Chinese miner Zijin Mining for $1.86 billion.

Nevsun said Zijin’s offer, which amounts to $6 per share, was a premium of 57 per cent over the company’s closing share price of $3.82 on May 7, when Lundin first made public its interest in acquiring Nevsun. It’s also $1.25 more per share than Lundin’s hostile bid of $4.75.

“This premium transaction is an excellent outcome for our shareholders, and the result of a rigorous and competitive global process to generate maximum value for Nevsun’s outstanding assets,” Ian Pearce, the chair of Nevsun’s board, said in a statement. He added that the offer represented the “fundamental value” of Nevsun’s assets.

Zijin chairman Cheng Jinghe said in a release that the company plans to further extend the life of Nevsun’s Bisha copper-zinc mine in Eritrea, and to “rapidly develop” the Upper Zone deposit at Nevsun’s Timok copper-gold project in Serbia to bring it into production.

In early August Nevsun rejected Lundin’s $1.4 billion all-cash hostile bid, arguing the offer did not reflect the company’s value, and struck a special committee of the company’s independent directors and advisors to consider alternatives to Lundin’s bid. Fujian, China-based Zijin, which specializes in gold, copper and zinc mining and has a market capitalization of US$10 billion, emerged the winner.

In addition to acquiring Nevsun, Zijin won a tender last week from the Serbian government to become a 63 per cent owner of the country’s copper mining and smelting complex RTB Bor for US$1.26 billion. Of that amount, US$135 million is committed to environmental stewardship work, and US$320 million toward opening a new copper mine.