An expansion at B2Gold’s largest operation will extend life of mine and increase gold production
By Matthew Coyte
May 13, 2019 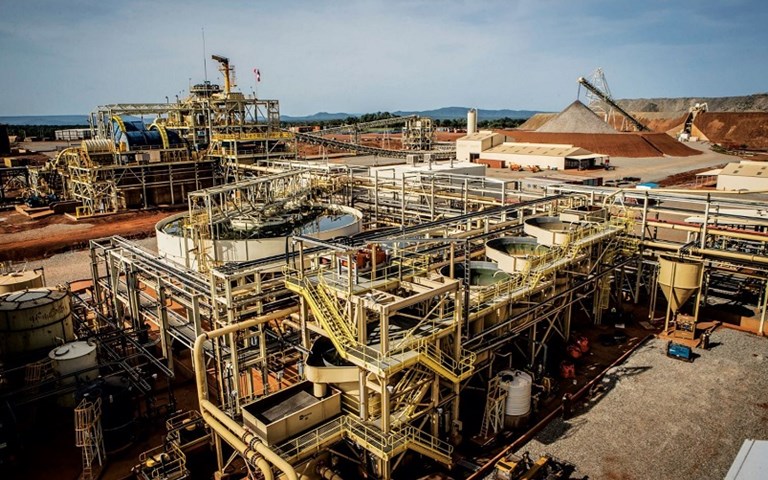 B2Gold announced it will be expanding its Fekola mine in Mali after expansion report details potential for increased gold production. Courtesy of B2Gold

B2Gold released its technical report on Friday detailing its plan for the expansion of the Fekola Gold Mine in Mali after announcing the results of a preliminary economic analysis back in March.

B2Gold will be expanding its mine fleet, adding two to four excavators, large-end front loaders and new corresponding drills, trucks and support equipment which will cost the company around US$56 million. As well, the company will be upgrading its processing plant, including adding additional leach capacity, pebble crushers and implementing a new cyclone classification system. The upgrades to the plant will cost an estimated US$50 million over an 18-month period.