The copper gapAccording to a study from S&P Global, even in the most optimistic scenario, much needs to be done for copper supply to meet upcoming demand

According to a study from S&P Global, even in the most optimistic scenario, much needs to be done for copper supply to meet upcoming demand
By Matthew Parizot
November 08, 2022 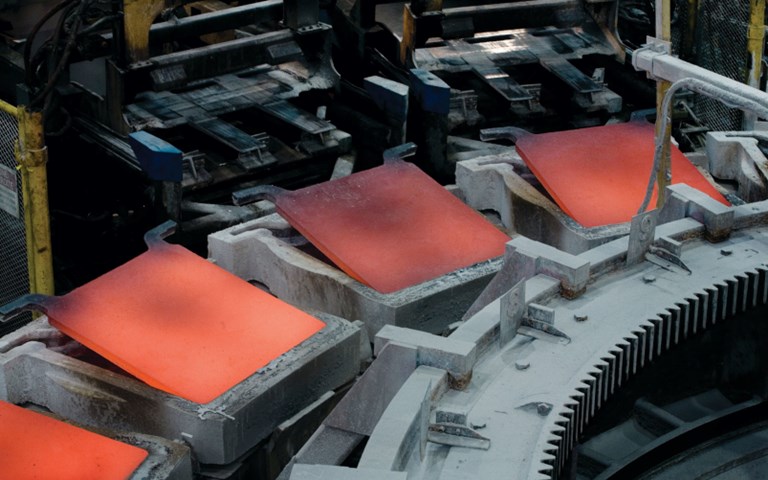 In the study’s forecasts, copper demand is expected to rise to 50 million tonnes by 2035, but production is not on track to keep up. Courtesy of Glencore

Copper has an outstanding importance in the race to reach net-zero greenhouse gas (GHG) emissions by 2050. Massive amounts of copper will be required to wire the technologies needed to transition the world away from fossil fuels but, according to a report released by S&P Global titled “The Future of Copper,” the supply gap created by the increasing demand for the critical mineral might be too wide to fill.

According to the study, copper demand is expected to grow from 25 million tonnes in 2022 to 50 million tonnes by 2035. This could lead to a potential supply gap as large as 9.9 million tonnes, 20 per cent of the required copper to meet the energy transition goals. Electric vehicles, solar power, wind power, all require copper to function.

“What really causes this is a whole slew of new technologies landing on top of the other standard, or traditional, end markets, which is going to require during the next 13 years a tremendous amount of copper… and those energy technologies are just starting right now,” said Mohsen Bonakdarpour, executive director, economics and country risk at S&P Global Market Intelligence and project director of the study.

The study proposed two scenarios: a “High Ambition Scenario” that sees mine capacity utilization and recycling rates increasing through 2035, and a “Rocky Road Scenario” that sees mine capacity utilization holding constant at 84.1 per cent (the global average capacity utilization between 2012 and 2021) through to 2050, as well as a steady recycling rate of 17 per cent. The first scenario could see global refined copper production of 47.3 million tonnes by 2035, representing a supply gap of 3.2 per cent, with a projected surplus of 1.3 million tonnes in 2045. The latter is where the 9.9 million tonne supply gap appears, with no projected surplus leading to 2050. According to the study, the highest shortfall of copper supply to demand from 1994 to 2020 was 2.5 per cent, and even the High Ambition Scenario’s gap of 3.2 per cent would have “serious consequences for several markets.”

According to Bonakdarpour, one of the main obstacles in addressing this unavoidable supply gap is the sheer length of time required to get a mine up and running. The permitting process has only become more complicated for most nations, with some drafting new laws to protect their resources from foreign mining companies. Chile, one of the world’s largest copper and lithium producers, recently held a referendum for its new constitution that would have included new restrictions for mines operating in the country. While Chile’s constitution was ultimately rejected, the rules certainly are not getting any looser.

“The [International Energy Agency] says it takes 16 years to develop a mine and to have it fully operational, while in the 1950s and ’60s it was only four or five years, and the majority of that increase is really the permitting process,” Bonakdarpour said. “So, having that 16-year boundary is really challenging to meeting this 2050 goal, because one has to move very quickly and start development right now.”

The study arrives at three areas where efforts can be made to try and address this gap. First is the development of standard policies for exploration and development in countries around the world. Second, the development of new technologies that enable cleaner, more efficient and lower cost extraction of copper. Last is the interdependence between copper and other critical minerals, some of which are produced as by-products of mineral processing, so that similar issues do not arise for other minerals needed for electrification.

“I think governments and private sectors do have to move. And it’s not only copper, we’re getting all kinds of requests to study lithium and nickel and cobalt, as they are huge,” Bonakdarpour said. “And the important thing is, in order to meet the net-zero emissions by 2050, governments and companies have to work very closely together to bring predictable and sustainable policies to make this happen, otherwise we won’t be able to meet our goals.”