Why Canadian mining companies must measure and address human rights impacts early in a project
By Edie Hofmeister
November 12, 2020 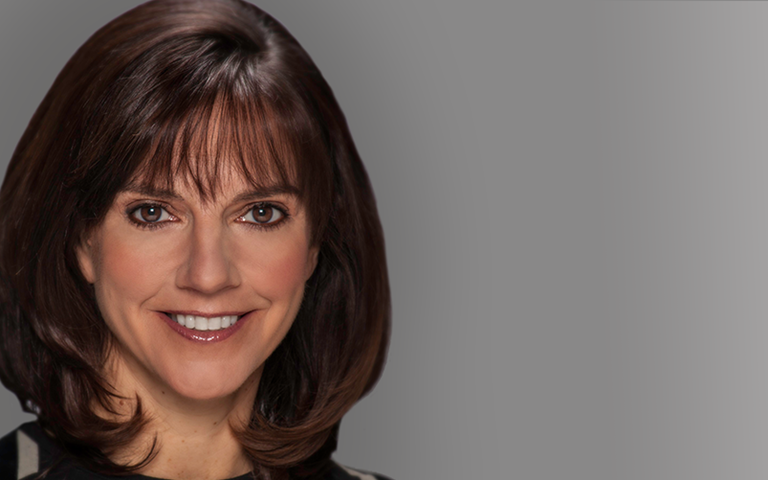 On a recent visit to a mining project in South America, I overheard a mining engineer thank the community relations director for building strong local support for the mine. The engineer continued with a laugh, “But it’s not like your job is rocket science.” He’s right, I thought. It’s harder than rocket science. It involves people, politics, culture, land, socio-economic struggles, shifting expectations and community needs.

As they enter their tenth auspicious year, the United Nations Guiding Principles on Business and Human Rights can help address that formidable challenge. In 2011, the Canadian government and the international business community overwhelmingly supported the passage of the non-binding principles, which obligate companies to respect human rights and to conduct “due diligence” to identify, evaluate and address the adverse effects of business activities on human rights. This type of study often takes the form of a human rights impact assessment, which represents a critical first step to gathering local data about an operation and building early trust within communities.

Canadian miners often conduct human rights impact studies after or during the construction phase of a project. That is too late. Former Canadian miner and parent company Nevsun Resources, for example, released a detailed human rights assessment in 2014, three years after it went into commercial production at its Eritrean Bisha mine. In 2015, Eritrean mine workers sued Nevsun for alleged torture, forced labour and slavery. Could completion of a rigorous human rights study before the mine started producing have mitigated the company’s risk of operating in a corrupt country where the government imposes forced labour on its citizens?

Nevsun Resources is hardly alone. In my former role as head of legal and corporate sustainability at Tahoe Resources, I dealt with many community issues surrounding Tahoe’s right to build and operate the Escobal mine in Guatemala. This included a lawsuit in Canada against the parent company by aggrieved Guatemalans.

While early evaluation measures may add expense and time to a project in the short term, they may also avert even more costly human rights abuses, lawsuits and reputational damage down the road. There is a compelling business case to be made for early and meaningful stakeholder engagement and human rights due diligence described by the UNGPs. One such quantitative study of 26 publicly traded gold mines, published in the August 2013 Strategic Management Journal, concluded that stakeholder engagement heavily influenced permitting, taxation and regulatory outcomes. As the study’s authors put it, “it is not just corporate social responsibility but enlightened self-interest.” Putting a human rights strategy into place from day one also sets a proper expectation for investors who may be conflicted between their desire for a quick return on investment and their demand for sustained local support, also known as a “social licence to operate.”

Related: Indigenous engagement is an essential part of resource development today, but often Indigenous Nations are lacking the tools required to enter the dialogue

According to a 2019 survey by Deloitte, top mining company CEOs identified environmental, social and governance matters, known as ESG, as the number-one risk factor to their businesses. Despite that recognition, an evidence-based independent 2020 review of the ESG performance of 38 large-scale mining companies by the Responsible Mining Foundation found that “the mining industry has yet to prove it puts ESG risk management over short-term considerations.”

When it comes to the UNGPs, large-cap Canadian miners have adopted them inconsistently, often ignoring early human rights due diligence and cherry-picking provisions for reasons of expediency. For example, while the top ten Canadian miners publicly recognize and work to implement the UNGPs, far fewer conduct meaningful human rights due diligence before buying a new asset or completing a feasibility study or preliminary economic assessment.

Because of discrepancies in their application, many countries want to make the UNGPs mandatory. A growing number of governments in developed countries, moreover, have started to subject parent companies to costly legal claims on their home turf, particularly when their subsidiaries operate in countries with weak rule of law, corruption and a historic disregard for human rights. France, the Netherlands, the United Kingdom and Australia recently passed mandatory due diligence laws, with more countries and the European Union poised to follow suit in 2021.

Earlier this year, Canada’s Supreme Court rejected Nevsun’s argument that the Eritrean employees alleging torture should pursue their claim in Eritrea. Now, all Canadian parent companies with operations abroad arguably may be subjected to liability for a subsidiary’s alleged human rights abuses. As parent mining companies lag in taking full stock of operational human impacts, courts and legislatures have shown a growing willingness to fill the breach and hold them legally accountable.

For business reasons alone, savvy shareholders agree on an ESG-centred approach. In a recent pandemic-inspired study published by the (U.S.) National Bureau of Economic Research, two University of Chicago economists concluded that investors remain focused on sustainability during the COVID-19 crisis because they view it as a necessity, not merely something “nice to have.” Meanwhile, surveys by deVere Group and other leading financial advisors found that because companies with strong ESG records tend to do well over time, investors view those investments as “safe havens” or low risk.

International lenders have also begun to insist that borrowers demonstrate adherence to high ESG standards such as those endorsed by the World Bank, International Finance Corporation or Equator Principles Association (an environmental and social risk management framework adopted by financial institutions). As of July 2020, Canada’s biggest Equator Principle banks such as RBC, TD, Scotia and BMO now require borrowers in most circumstances to conduct human rights due diligence under the UNGPs as a pre-condition to receiving a business loan.

Senior and junior companies alike may be reluctant to embrace expensive community studies and measures that could raise their public profile and delay production. But they do so at their own peril. Just as responsible managers would never accept a mediocre engineering design or a shoddy reclamation plan, they should not defer a rigorous evaluation of human rights impacts at the early project stage.

As a top five producer of metals and minerals around the world, Canada’s mining industry must set a global example to respect human rights and achieve a sustained social licence to operate, even if it is harder than rocket science.

Edie Hofmeister is an attorney who advocates for ethical and sustainable business practices. Between 2010 and 2019, she acted as EVP Corporate Affairs and General Counsel of Tahoe Resources, a Canadian precious metals mining company that had operations in the Americas, where she headed the Legal and Sustainability Departments. She currently serves as Vice-Chair of the International Bar Association’s Business and Human Rights Committee.