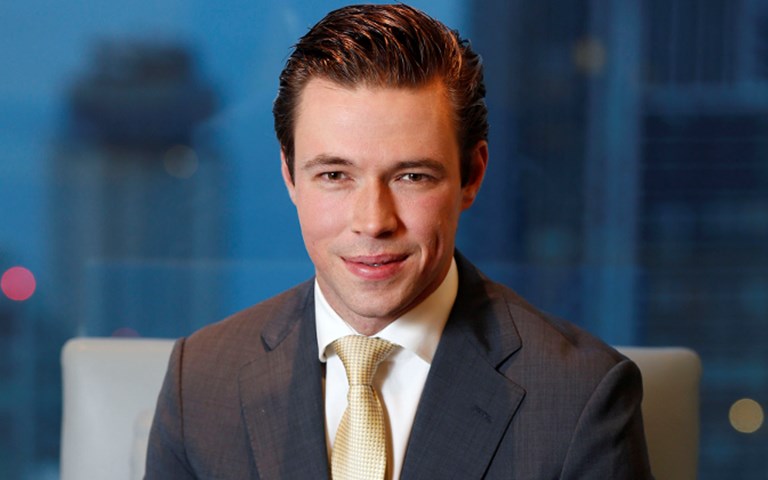 One fledgling mining royalty company is getting creative in its search for new investment opportunities.

Abitibi Royalties launched “The Royalty Search” in early June, an online platform where mining companies in need of financing can easily submit geological data on their projects for consideration. Abitibi promises to review the submission and come to a decision within 48 hours on whether or not it will back the project, usually by covering the full cost of claim fees and taxes in return for a permanent net smelter royalty.

According to company president Ian Ball, the online platform is the first of its kind in the mining royalty industry, and it allows Abitibi to connect with quality projects that have been overlooked in the junior exploration market for a low cost.

Claim fees and other reoccurring overhead expenses can range from $10,000 to $50,000 every couple of years, which is often a challenge for cash-strapped junior explorers, said Ball. “And going out and finding quality projects that have expiring claims, and little capital to renew those claims, can be a really time-consuming task,” he explained. “That’s the beauty of this website – those quality projects are now coming to us.”

Ivars Azis, president of privately held junior explorer Tamarack Gold Resources, indicated that the quick and user-friendly application process helps the platform engage an untapped market that investors have traditionally steered well clear of. “It took me only half an hour to complete,” he said. “It’s a breath of fresh air in an industry that’s become rather stale.”

Abitibi is one of the smallest players in the mining royalty playing field, where giants like Franco-Nevada and Royal Gold often get first dibs on flagship investment opportunities. But with a $35-million bankroll to play with, Ball said he thinks that taking a chance on 20 to 30 projects with merit, while mitigating risks as much as possible, will be enough to make the portfolio a significant winner.

To reduce the inherent risk of investing in early-stage exploration properties, Ball is only interested in those that are near existing, established mines and have proven evidence of mineralization through prior exploration. “We aren’t necessarily just looking for properties that will end up in producing mines,” he said. “We also take other aspects into account such as if a nearby mine might need to purchase an adjacent property for a new facility or to expand its current mine.”

Case in point is Golden Valley Mines’ Smokehead prospect located just one kilometre southwest of the Canadian Malartic mine in northwestern Quebec.

In return for paying the annual maintenance fees, amounting to $5,000 a year, Abitibi will receive a permanent two per cent net smelter royalty. The company also bought the rights to 15 per cent of the total sale proceeds, allowing it to recoup its full investment if the property is eventually sold.

“We looked at the Smokehead prospect and realized that the nearby mine will need to expand their tailings facility, which is less than a kilometre away, in the near future,” said Ball. “While I can’t say for sure if they will purchase Golden Valley’s property, it’s a lot easier to expand a tailings facility than build a whole new one, so that’s an area where we are willing to take that chance.”

The inspiration for the website came in part from the famous “Goldcorp Challenge” in 2002, when the Vancouver-based gold miner released all of the geological data for its Red Lake project online and invited the public to provide advice on drilling targets. “It was really the first time the industry had seen a creative way of doing business like that, and it worked out beautifully,” said Ball. The challenge directly led to key discoveries that have brought in more than $6 billion to date following the participation of nearly 1,000 virtual prospectors.

Ball also realized the importance of the website after targeting a promising, but bankrupt, gold project in Nevada. However, by the time he offered to pay the claim fees, the property had already been dropped and staked by someone else. “It just didn’t make sense for us to keep chasing situations like that,” he explained.

For Tamarack’s Azis, who holds claims on two properties under Abitibi’s sponsorship, the platform is beneficial for all parties involved. “It’s great to have someone recognize that there is a lot of potential in junior exploration, and be willing to back that up,” he said. “Now is the time to capitalize on overlooked and undervalued projects, and the way Ian is doing business sets both sides up to do so.”

As of mid-July, Abitibi Royalties had completed four transactions from around 50 submissions, with three more projects in various stages of binding agreements. Ball said the focus will be mainly on gold projects in North America. 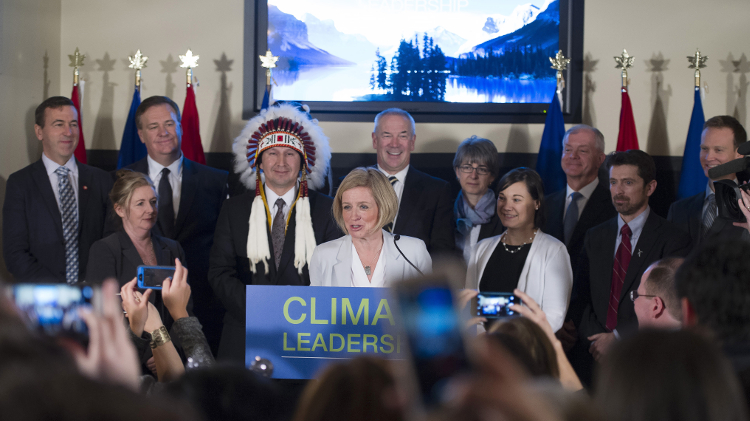 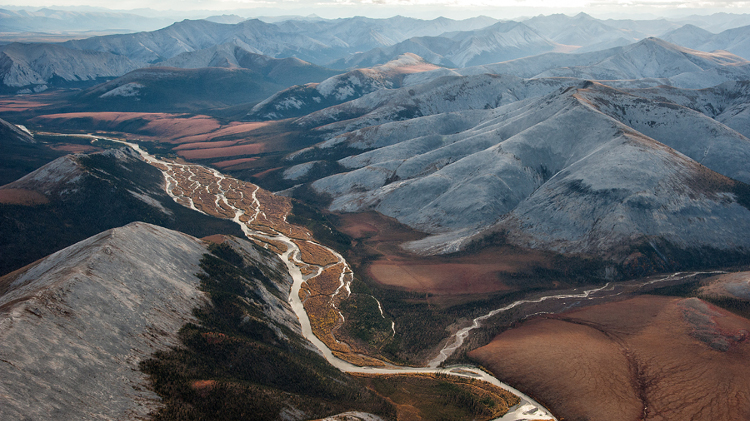