Textural characteristics of zircon minerals could be used to detect copper deposits, says a new Geoscience BC study
By Tijana Mitrovic
September 30, 2020

Zircon is a porphyry indicator mineral (PIM), which are minerals that can identify rocks hosting potential porphyry copper deposits. Its grains contain chemical and textural characteristics that can be used to determine the conditions of a rock formation, such as the age of the rock and the environment in which it formed.

“Zircon, along with other PIMs, can be used to identify those rocks that were capable of making copper deposits even though the actual deposit may not be exposed at the surface,” explained Farhad Bouzari, lead researcher on the study and research associate at the University of British Columbia's (UBC) Mineral Deposit Research Unit. Since zircon and other PIMs are resistant to weathering, they can be used to locate copper deposits that are covered by glacial sediments.

Bouzari and the research team first began studying PIMs as an exploration tool in 2009 with support from Geoscience BC. Researchers studied 42 rock samples from British Columbia’s south central and north central regions, which is host to several porphyry copper deposits including Taseko Mines’ Gibraltar mine and Teck Resources’ Highland Valley mine.

Zircon mineral grains were then selected from the rock samples and analyzed using laser ablation inductively coupled mass spectrometry, an analytical technique that uses a laser beam to analyze sample material for element and isotopic content.

The grains were studied at UBC’s Pacific Centre for Isotopic and Geochemical Research for major elements, trace elements and properties – such as colour, shape, inclusion populations and zoning – which were then documented.

According to Bouzari, the researchers focused on characterizing zircon textures first, as it can be a faster and more cost-effective exploration approach. “For this reason, we extensively utilized cold cathodoluminescence microscopy, which is an old but amazing technique that bombards the grain with electrons so that we can see the internal texture.”

The study determined that characteristics of zircon mineral grains associated with porphyry copper formation can be used as a tool for explorers to identify exploration targets for copper deposits more efficiently and effectively.

“These mineral clues will help mineral exploration companies to focus their activities in smaller areas,” Bouzari said. “Geological mapping, geochemical and geophysical tools will all continue to play key roles in the exploration for copper deposits in BC, but the examination of PIMs such as zircon will provide explorers with additional information on the potential of a rock or a region and will influence exploration-decision making.”

The report is available online on the Geoscience BC website. 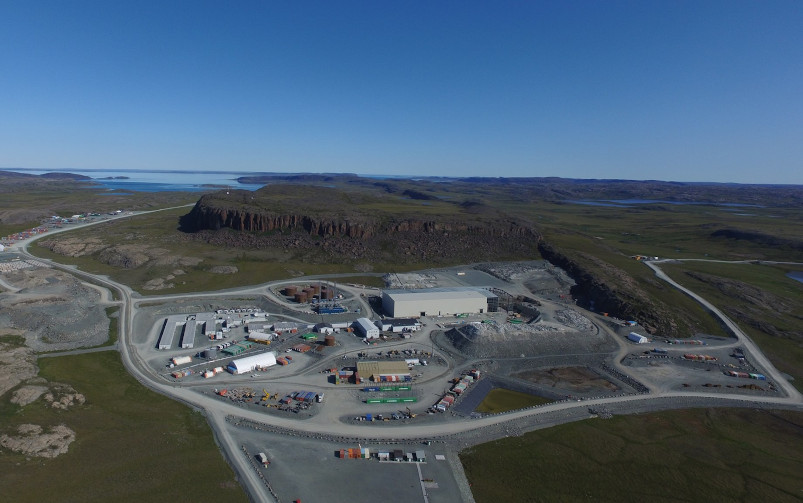 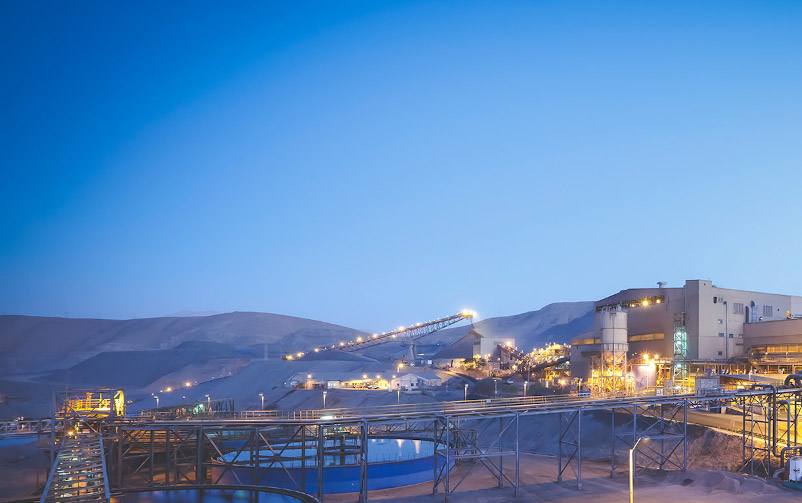