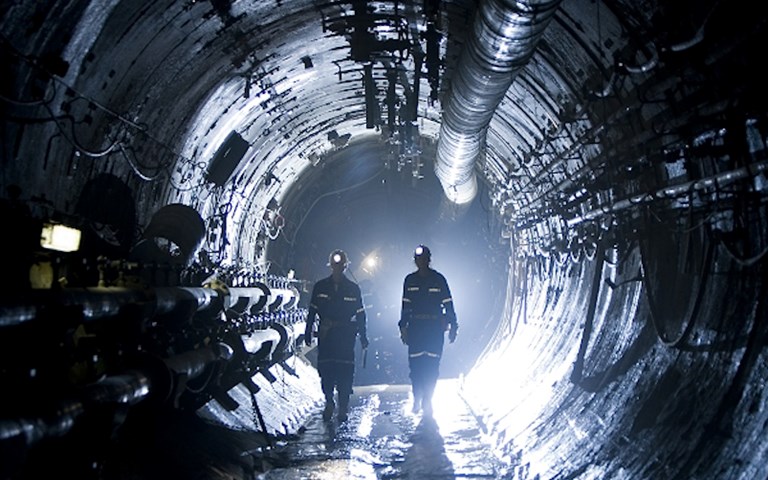 Cameco has suspended operations at its Cigar Lake mine due to growing concerns about COVID-19. Courtesy of Cameco

Welcome back to your weekly mining news recap and the last of its kind for 2020. Next week watch out for our “Editors’ Picks” for the year. Now let’s catch you up on some of the news you may have missed. This week’s headlines include Equinox Gold acquiring Premier Gold Mines, Cameco suspending production at Cigar Lake and Wesdome Gold Mines updating the mineral resource estimate for its Kiena mine complex.

The federal government has launched the Hydrogen Strategy for Canada, a $1.5 billion investment to develop and promote hydrogen creation and fuel technology. Under the 10-year strategy, the government will support work to reduce the mining industry’s reliance on diesel power by developing new supply and distribution chains of hydrogen and diversifying the industry through hydrogen-powered vehicles. The government estimates that using low-carbon and zero-emission hydrogen could potentially reduce annual greenhouse gas emissions by up to 45 million metric tonnes by 2030 and create up to 350,000 new jobs by 2050.

Equinox Gold has agreed to acquire Premier Gold Mines. Premier will first spin-out some properties and shares to create a new American gold production and development company, after which Equinox will acquire all outstanding Premier shares, properties in Mexico and Ontario and a 50-per cent interest in the Hardrock project in northern Ontario. The companies expect to complete the friendly acquisition in 2021.

Where mining is currently the sole source of employment, designing sustainable prosperity (DSP) methods can help a community diversify its commodities and businesses in order to build sustainable economic resilience. Through community involvement and investment, DSP identifies and establishes markets for new products or services based on a community’s natural resources, possible energy sources and more. Doris Hiam-Galvez encourages mining companies to implement DSP to transition from a sole employment provider to a catalyst for lasting and diversified economic development.

Cameco has temporarily suspended production at its Cigar Lake mine in northern Saskatchewan due to increasing risks from the COVID-19 pandemic. The company announced that it no longer expects to achieve its 2020 production guidelines and projects the suspension will cost between $8 million and $10 million per month. It also reported a third positive test at Cigar Lake and two additional COVID-19 cases at McArthur River, which is under care and maintenance.

The world’s largest copper producer, Codelco, has outlined its sustainability plans and has pledged to reduce carbon emissions by 70 per cent by 2030, as reported by Mining.com. The company’s sustainability plans include reducing inland water consumption by 60 per cent and recycling 65 per cent of its industrial waste by 2030, replacing all underground equipment with electric vehicles and machinery and increasing the use of local goods and services by 30 per cent.

First Cobalt has received $5 million in funding from the federal government and the same amount from the provincial government of Ontario. The company will use the $10 million investment to recommission and expand its refinery in northern Ontario, which it estimates will produce 25,000 tonnes of battery-grade cobalt sulfate per year. The refinery is estimated to cost $77 million.

PureGold Mining has delivered the first ore from its Red Lake, Ontario, mine to the mill and is on schedule to pour the mine's first gold this month, as reported by Northern Ontario Business. The company said that it will transition to full-scale mining and milling operations at the mine before the end of the year. It has also approved the installation of a second portal and ramp at the mine to increase productivity, access additional stopes and focus on higher grade ore.

The American Museum of Natural History’s new Halls of Gems and Minerals will open in spring 2021, as reported by Town & Country. The newly renovated 11,000-square-foot hall will feature 5,000 gems and minerals from 95 countries, including 1,618 minerals and 681 gems that will be exhibited for the first time. The museum will also feature an inaugural temporary exhibit, “Beautiful Creatures,” featuring gems from Cartier, Tiffany and more.

Happy holidays from all of us at CIM Magazine. Remember to stay safe, keep your distance and wash your hands! 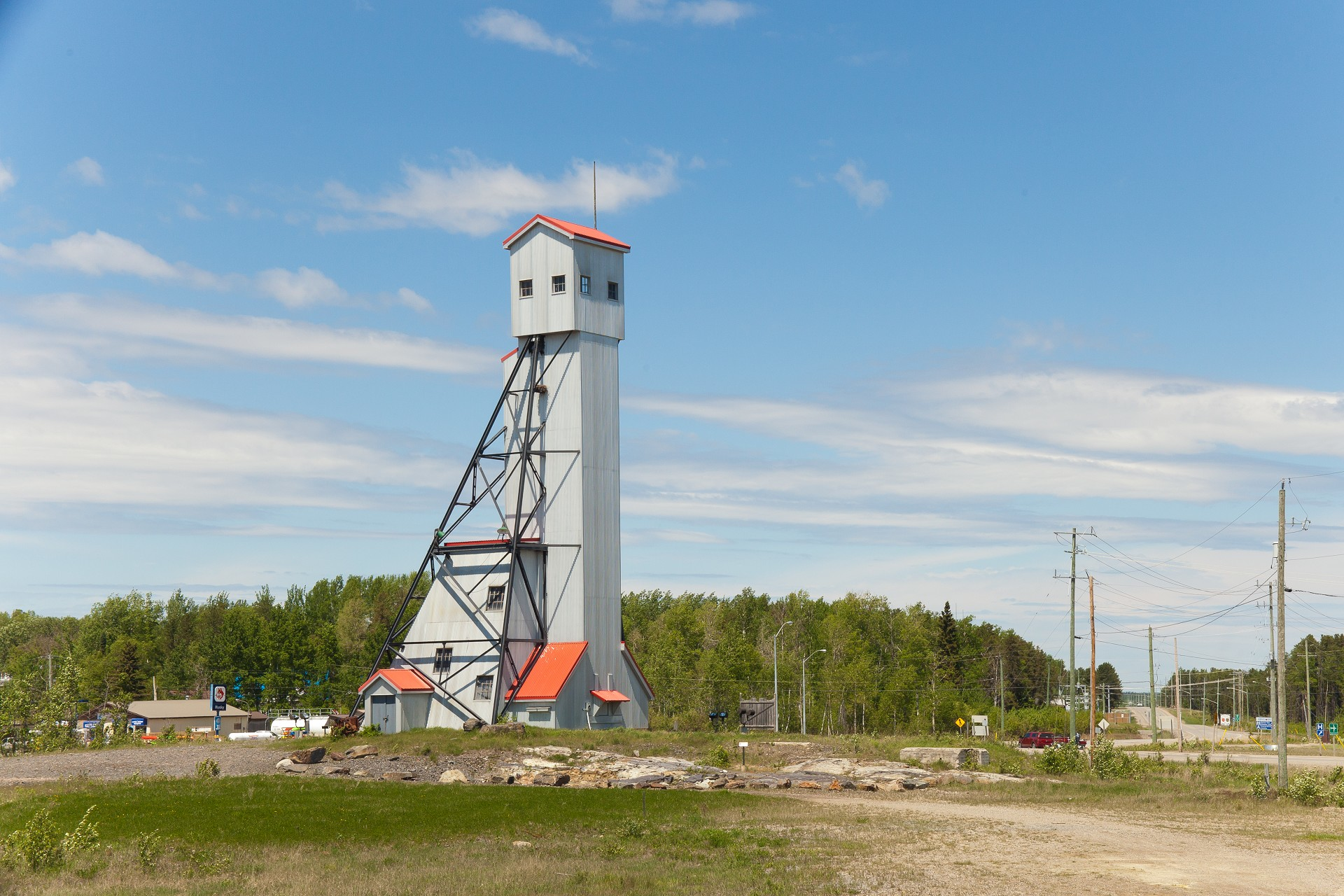