The project, partially funded by the Quebec government, aims to meet 20 per cent of global demand for the critical mineral
By Samuel Haughton
June 17, 2021 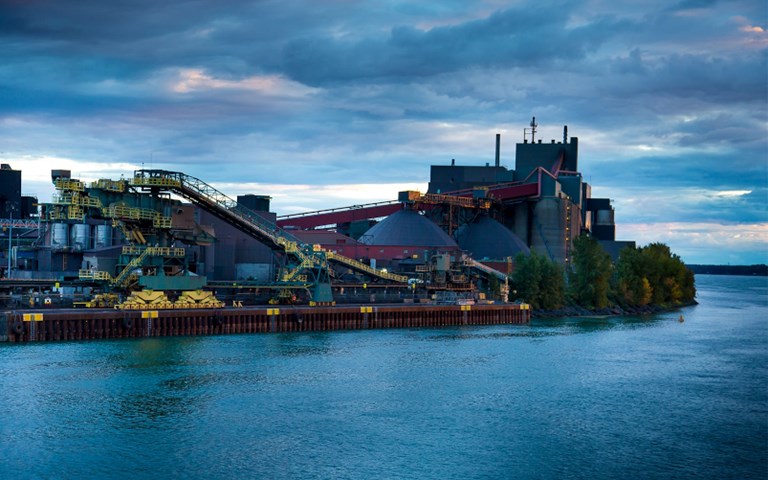 Rio Tinto Fer et Titan (RTFT) announced the opening of its new scandium oxide plant at its metallurgical complex in Sorel-Tracy, Quebec, at a press conference on June 17.

The $6 million project, of which $650,000 came through the Quebec Plan for the Development of Critical and Strategic Minerals, was “completed on time and on budget, less than six months after the start of construction,” Rio Tinto said in a press release. Production is projected to reach a capacity of three tonnes of scandium oxide per year.

The plant uses a process developed by Rio Tinto that extracts scandium oxide out of waste produced from titanium dioxide production, which the company says requires no additional mining.

Related: University of British Columbia to build a cleantech hub that will give end-of-life tires a second purpose

Rio Tinto plans to supply approximately 20 per cent of the global market for scandium, according to Stéphane Leblanc, managing director at RTFT. As a major aluminum supplier, the company also plans to produce aluminum-scandium alloys to meet further market demands. “For the first time, customers will benefit from a North American supply of scandium oxide for applications in solid oxide fuel cells, lasers, lighting products or as an additive to produce high-performance alloys,” said Leblanc.

At the press conference, Guy Gaudreault, managing director at RTFT, emphasized the importance of having a North American scandium producer. “[RTFT] is the first producer of scandium in North America. In the past, when people wanted to develop scandium, the problem was with the reliability of the supplier, and we are a reliable supplier,” he said. Currently, most of the global scandium market is supplied by China, Kazakhstan, Philippines, Russia and Ukraine , according to a U.S. government data sheet.

Quebec Minister of Energy and Natural Resources Jonatan Julien expressed his pleasure at the efficiency with which the plant was constructed, especially given the economic challenges presented by the pandemic: “The completion of projects like this strongly encourages us to keep pushing for socio-economic development projects. [...] This project allows us to concretize the vision Quebec has with regard to critical and strategic minerals.” 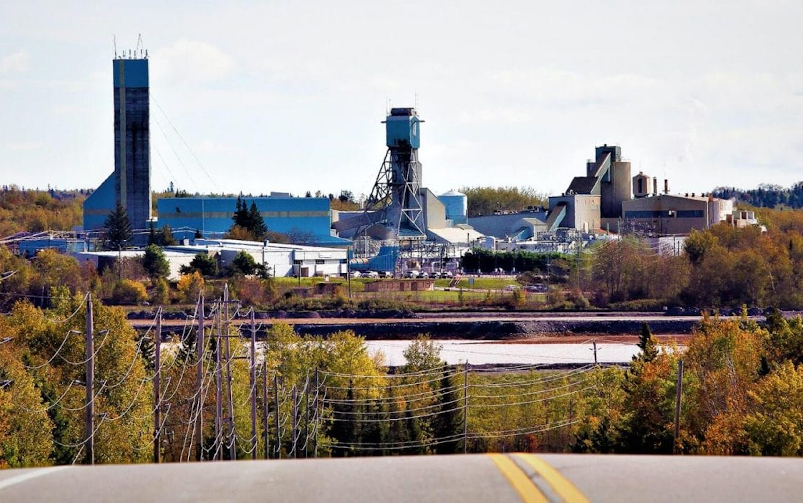 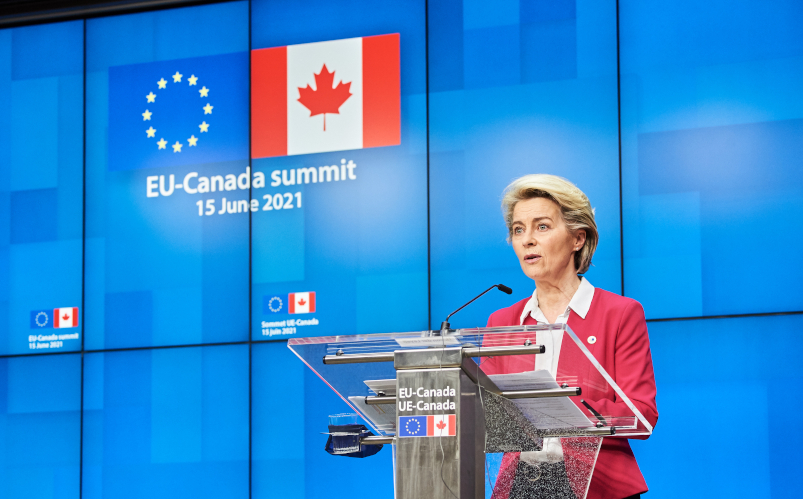