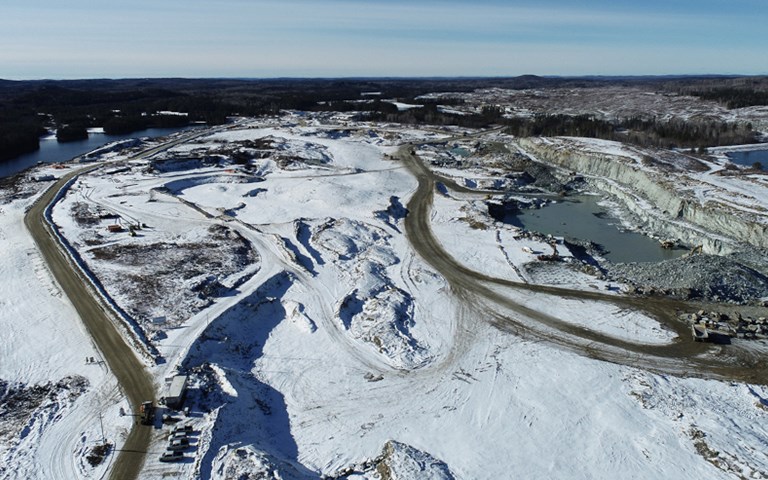 Capital costs for Argonaut Gold's Magino project have increased to $800 million, due in part to costs associated with inflation and COVID-19. Courtesy of Argonaut Gold.

Welcome back to your weekly mining news recap, where we catch you up on some of the news you may have missed. This week's headlines include B.C.’s Coquihalla highway reopening, Sandvik’s new facility in Surrey and Rio Tinto appointing its first female lead for its Diavik diamond mine.

MMG will cease copper production from Las Bambas, a mine responsible for two per cent of the world’s copper supply, on Dec.18, as reported by Mining.com. Residents of the Chumbivilcas province in Peru have blocked the road to Las Bambas several times in the last year, demanding jobs and economic contributions from MMG. As demand for copper continues to climb, Las Bambas’ shutdown will not do anything to quiet supply concerns.

The Coquihalla Highway, which links Metro Vancouver and Interior, will reopen to commercial traffic and inter-city buses on Dec. 20, as reported by CBC. The highway closed on Nov. 15 when floods and mudslides damaged multiple bridges. Coquihalla is expected to open to essential traffic before the end of Monday.

In the latest update in the Noront saga, Wyloo Metals has outbid BHP for the remaining shares of Noront Resources. Wyloo offered $1.10 per Noront share, compared to BHP’s previous bid of $0.75. This marks a 47-per cent-higher offer, however Noront has not made an official decision and says it will negotiate directly with Wyloo.

The Prospectors & Developers Association of Canada announced the recipients of the 2022 PDAC Awards which will be held in Toronto. The 44th edition of the awards ceremony will honour Sabina Gold & Silver Corp for its initiative to protect caribou in Nunavut and Charlie Greig for discoveries made in the Golden Triangle region of British Columbia, among others.

Sandvik Mining and Rock Solutions will open a new 40,000 square-foot facility in Surrey, British Columbia. The facility is expected to be fully operational in 2022 and, according to Sandvik, consists of local parts storage, a workshop for components and customer service support.

Argonaut Gold announced that capital expenditures at its Magino mine project in Ontario have increased from $510 million to $800 million. According to Argonaut Gold, roughly $94 million of the project’s cost was due to issues beyond its control, such as inflation and COVID-19. (Coincidentally, several presentations from last year’s Capital Projects Symposium are available online on CIM Academy for those looking for guidance on project execution.)

Anglo American exceeded greenhouse gas emissions ​​by at least 841,000 tonnes of carbon dioxide over four years at its Capcoal mining complex in central Queensland, as reported by The Guardian. Investigators from the Australian Conservation Foundation found that the company had been exploiting loopholes in the country’s emissions safeguard mechanism since the policy was introduced in 2016. Anglo American stated that it possesses the carbon credits needed to cover its extra emissions and that its current emissions are “back on track.”

Rio Tinto has appointed Angela Bigg, to lead the Diavik diamond mine and it’s 1,100 employees, as reported by Mining.com. The first woman in this role at Diavik, Bigg will act as the president and chief operating officer of the mine, located in the Northwest Territories. She was previously the general manager, operations at Diavik and has worked for Rio Tinto since 2005.

Prime Minister Justin Trudeau has released his mandate letters for the members of his cabinet, including Natural Resources Minister Jonathan Wilkinson. The letter includes a call to develop and launch a critical minerals strategy, alongside the Minister of Innovation, Science and Industry. The strategy will aim to improve supply chain resiliency for critical minerals, ensure natural resources are developed sustainably and position Canada as a leading mining nation.

That’s all for this week! This is our last recap of 2021, so we want to thank you for joining us every week and we’ll see you again in 2022! If you’ve got feedback, you can always reach us at editor@cim.org. If you’ve got something to add, why not join the conversation on our Facebook, Twitter, LinkedIn or Instagram pages? 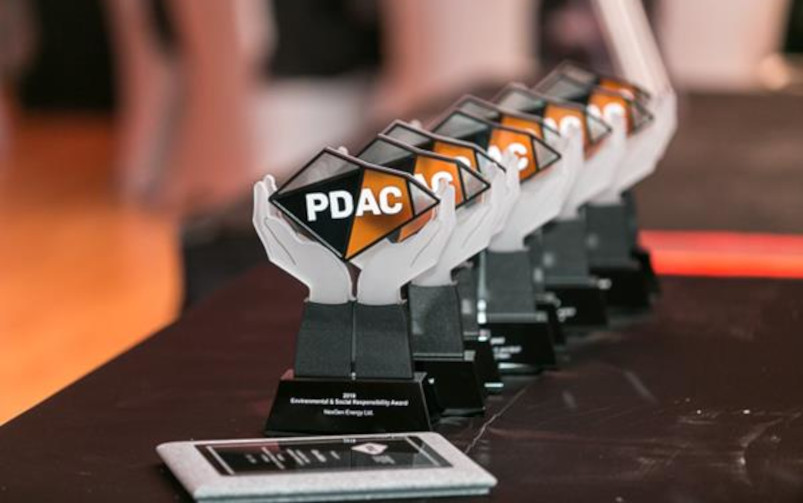 Winners will be honoured for their work in prospecting, finance and sustainability