Gold Fields’s offer to buy Yamana has been turned down following US$4.8 billion rival offer
By Ashley Fish-Robertson
November 08, 2022 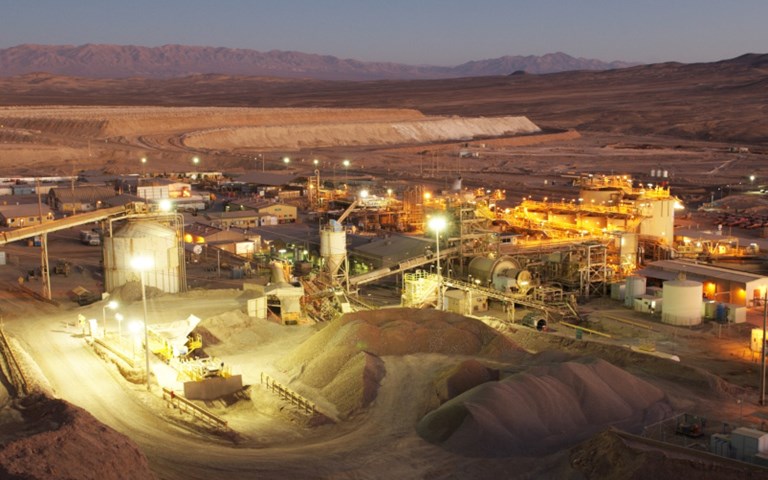 Once its arrangement with Agnico Eagle is complete, Pan American Silver will control Yamana's South American portfolio of operations, including the El Peñón mine in Chile. Courtesy of Yamana Gold.

On Nov. 8, Yamana Gold announced that it will be acquired by Agnico Eagle Mines and Pan American Silver.

Having initially received an offer from South Africa-based company Gold Fields on May 31, Yamana turned it down for an offer of US$4.8 billion in combined shares and cash from Agnico Eagle and Pan American.

In response to Agnico Eagle and Pan American’s offer, Gold Fields announced on Nov. 7 that it stands firm on its initial offer of 0.6 of its shares for each of Yamana’s shares. Gold Fields was granted five days to match the rival deal, though the company has no intention of budging on its original bid.

Yamana’s board of directors came to a unanimous agreement that recommended shareholders instead refuse the deal proposed by Gold Fields after receiving Agnico Eagle and Pan American’s offer.

“The combination of our existing portfolio with Yamana’s high-quality assets in Latin America would create a powerful precious metals mining company in the Americas with leading exposure to silver, and represents an exciting opportunity for growth for both Yamana and Pan American shareholders,” said Michael Steinmann, president and CEO of Pan American.

This joint offer will see Agnico Eagle offer roughly 36.1 million of its own shares, as well as $1 billion in cash in order to acquire full ownership of the Canadian Malartic mine, its 50-50 joint venture with Yamana located roughly 25 kilometres west of Val-d’Or, Quebec.

“This transaction is a continuation of Agnico Eagle’s strategy to operate in regions where we believe we have a competitive advantage, in this case over 50 years of operating history,” said Ammar Al-Joundi, president and CEO of Agnico Eagle.

Pan American will be offering roughly 153.3 million of its shares to acquire the remainder of Yamana’s mines, including Minera Florida and El Peñón in Chile, Cerro Moro in Argentina and Jacobina in Brazil.