A new reserve estimate sees Copper Mountain adding over 10 years to its life of mine
By Ashley FIsh-Robertson
September 30, 2022 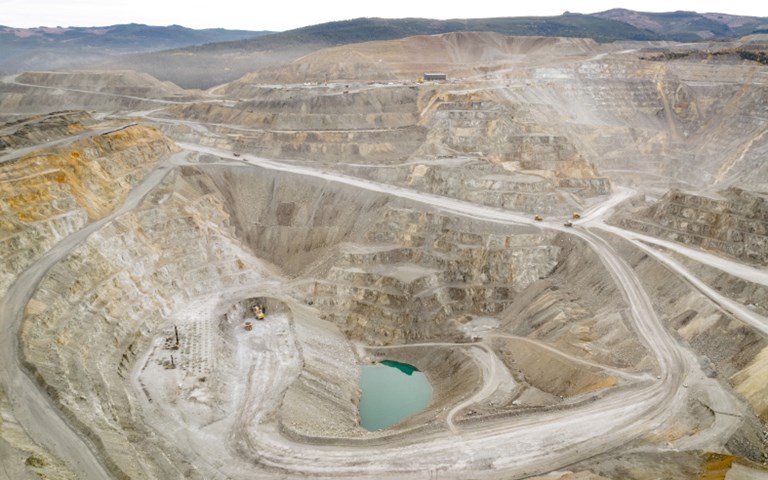 On Sept. 28, Copper Mountain Mining updated its mineral reserve estimate and life of mine plan for southern British Columbia’s Copper Mountain mine, increasing both its total copper and its life span by over a decade.

Related: Kamoa-Kakula is well on its way to making Ivanhoe Mines one of the biggest copper producers in the world

These results have been reflected in Copper Mountain’s new valuation of the mine, which sports an after-tax net present value of US$1.24 billion, at an eight per cent discount rate.

“These results illustrate the size and scale of the Copper Mountain mine,” Gil Clausen, the company’s president and CEO, said. “Our large Mineral Reserves base underpins our updated [65,000 tonne per day] expansion study, which estimates total production of over 4.1 billion pounds of copper equivalent over a mine life that will extend beyond 30 years.”

According Clausen, the mill expansion will be fully self-funded with mine cash flow, and that the mine will be capable of self-funding any capital required over its life of mine, as well as generating “significant free cash flow beyond these requirements.”