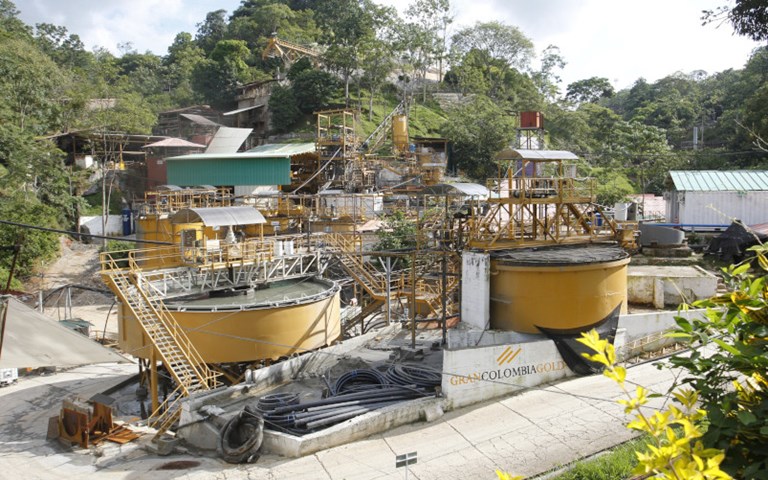 GCM Mining and Aris Gold announced on July 25 that the two companies will be combining into a single entity, retaining the name Aris Gold Corporation. Once the transaction goes through, the new company will become one of the largest gold companies in Colombia, while also retaining assets in Guyana and Canada.

Combined cash and committed funding for the joint Aris Gold figures at US$657 million, complemented by cash flow generation from GCM’s Segovia operations in Colombia, which produced 206,389 ounces of gold in 2021. An estimated US$10 million is expected in yearly general and administrative costs savings from eliminating redundant expenses through the merger.

Ian Telfer, Aris Gold chair, will serve as the merged company’s chair of the board, and Aris Gold CEO Neil Woodyer will be the new entity’s CEO and director. GCM’s Lombardo Paredes and Mike Davies, respectively CEO and CFO, will retire from their roles at the company.

While the main source of revenue at the time of the transaction will be the Segovia operations, the joint portfolio will also include Aris Gold’s Marmato mine, also located in Colombia, which is currently undergoing modernization and expansion efforts. Two advanced-stage open-pit projects, GCM’s Toroparu in Guyana and Aris Gold’s Juby project in Ontario, also figure among the combined assets, along with Aris Gold’s Soto Norte feasibility-stage project in Colombia.

For the merger to be realized, approval by Arid Gold and GCM shareholders is still necessary. That is anticipated to happen in mid-September of this year at the respective shareholders’ meetings of the two companies. Governmental and regulatory go-aheads will also be required.

“The combined group creates a top-in-class company with multiple tier one assets,” said Telfer. “After Aris Gold became operator of the Soto Norte joint venture, joining forces with GCM became a logical next step. Our increased scale will also broaden our future opportunities to continue building a [greater than one-million-ounce] producer over the next few years.”