Ontario to aid northern industrial sectors with energy costsWith the Northern Energy Advantage Program, Ontario doubles down on a shift towards green industry

With the Northern Energy Advantage Program, Ontario doubles down on a shift towards green industry
By Sarah St-Pierre
April 22, 2022 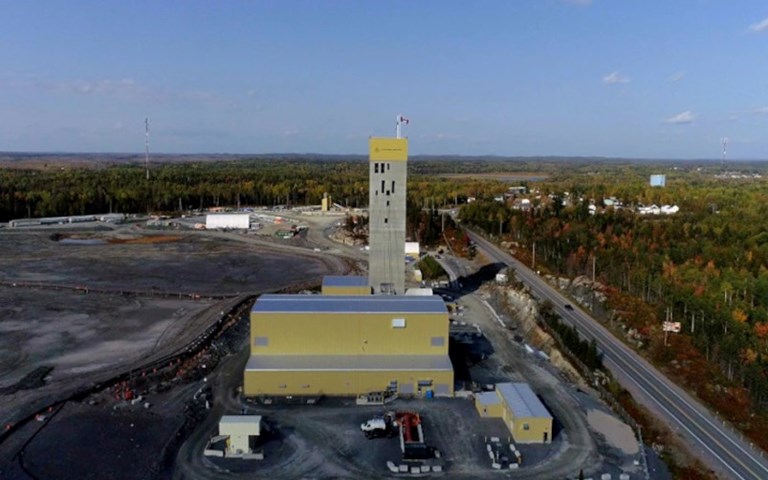 Agnico Eagle’s Macassa mine is counted among the 28 facilities that will benefit from the Northern Energy Advantage Program. Courtesy of Agnico Eagle.

Through its recently unveiled Northern Energy Advantage Program (NEAP), the Ontario government is aiming to strengthen Northern Ontario’s industrial sector by bringing down its electricity costs and building towards net-zero emissions. Under the program, which is a revamp of the former Northern Industrial Electricity Rate (NIER) program, participating companies will receive rebates of $20 per megawatt-hour on electricity costs.

By reducing energy costs for the industrial sector, the government says that NEAP will aim to foster well-paying jobs in northern Ontario and maintain global competitiveness, as well as build a stronger climate for global investment. To match these objectives, the new program widens the range of businesses eligible for partnership and increases government investment in the program from $120 million per year to over $176 million by 2025-2026.

NEAP builds on Ontario’s new set of strategic priorities, which capitalize on critical minerals development, battery assembly and electric vehicle manufacturing, among other things. “Our government is building an integrated supply chain from exploration to electric vehicles – connecting the northern and southern Ontario economies for the first time,” said Greg Rickford, minister of Northern Development, Mines, Natural Resources and Forestry.

The current number of companies enrolled in the program totals at 21, representing 28 facilities across northern Ontario. The NEAP rebates individual caps will now be based on three-year average eligible electricity consumption by companies between 2017-2020, eliminating previous $20 million caps.

The new program also introduces a new investor class stream designed to provide time-limited enhanced energy cost benefits. The first company to benefit from this new class stream is Algoma Steel, which has obtained from NEAP the cost certainty it needed to build an electric arc furnace in Sault Ste Marie. “We believe the ongoing support from the Government of Ontario through the enhanced NEAP program will play an important role in enabling us to modernize steelmaking and create a secure, stable future in Sault Ste. Marie,” said Michael McQuade, president and CEO of Algoma.

The new program has been outwardly welcomed by mining companies in northern Ontario who are set to benefit, such as Vale Canada, Glencore and Agnico Eagle Mines. Agnico, for instance, stated that “The overall impact of [NEAP and NIER] has assisted [the Macassa mine complex] in reducing our energy intensity and reducing our greenhouse gas emissions. This program has contributed to Macassa’s ongoing improvements and at this point, Macassa is one of the least carbon intensive operations in the world.”