The copper questionThe demand for copper to power the green-energy transition is there, but CRU Group’s Vanessa Davidson warns there are still risks associated with the metal

The demand for copper to power the green-energy transition is there, but CRU Group’s Vanessa Davidson warns there are still risks associated with the metal
By Carolyn Gruske
June 14, 2022 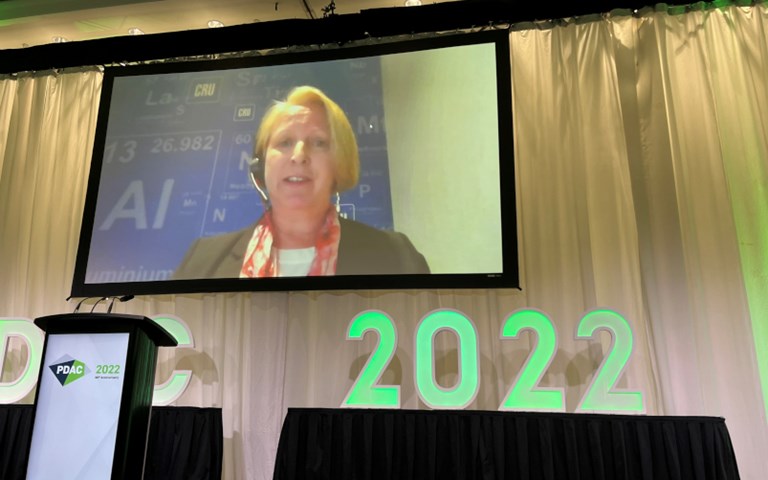 Despite prices that are hitting a nearly 100-year-high and a seemingly endless demand for the conductive metal, those looking to make their fortunes with copper had better pay attention to some potential pitfalls.

That was the message that Vanessa Davidson, director of copper research and strategy at the CRU Group, delivered via a live video keynote during the first day of the Prospectors and Developers’ Association of Canada Conference.

“The world clearly needs more copper for the green energy transition,” said Davidson, before noting that rising prices were leading to the development of new projects to fill the supply gap.

On the negative side, however, she said that projects were taking longer to develop, due to “stringent ESG requirements, more complex product characteristics and greater stakeholder demands.” Still, those issues are balanced against “a background of very low industry stocks and generally bullish fund and speculator sentiments towards copper.”

Davidson cautioned that despite the positive factors that exist and that make new copper projects attractive, there are conditions that could derail future investments. According to CRU’s research, these include high inflation becoming “more embedded in the global economy,” the effects of the COVID-19 pandemic hanging on longer than anticipated, the uptake of green technology – especially electric or hybrid light passenger vehicles – being slower than expected, and that scrap metal may be harvested and processed at higher rates than originally forecasted.

Even high copper prices may prove detrimental if they spike too high and cause consumers (including manufacturers) to “look for substitute materials and to engage in scrimping when possible. In our view, it's worth keeping an eye on these potential risks.”

While China has dominated the copper market, at least in terms of copper consumption, Davidson does not expect that to continue into the future. “Beyond 2025, almost all the growth in global copper demand is forecast to take place outside China. Southeast Asia should see the strongest volume increase, although India is also forecast to grow strongly from a relatively low base.” She added that demand and consumption will also grow in both North America and Europe.

She said that assuming a 2.1 per cent per annum global growth rate until 2030, the world will need 5.3 million tonnes more copper than it did in 2020.

Mine production and mine development are also undergoing some changes. Davidson said that in the short-term, mine production “is entering a period of strong growth, supported by recovery and output for operating mines, and a startup of a wave of new projects, including in Canada.”

She expects that growth period to be short-lived, however, and said that by 2024, CRU expects to witness “a deceleration of growth in mine output” due, in part, to a lack of planned projects and declining ore grades. “The continuation of that trend will see a sizable supply gap open up by 2030, estimated at 5.1 million tonnes, and an even larger gap to emerge by 2035 of 7.6 billion tonnes,” she said, noting that this supply gap is not particularly significant and that similar-sized gaps have been forecasted before.

Instead, what is important is how much more difficult it will be for mines to produce enough copper to meet the gap given the falling levels of copper grade being pulled out of the ground. In 2002, the average copper industry head grade was 0.8 per cent. By 2020, it had fallen to 0.57 per cent, and projections are that that number will continue to fall, and by 2030 it will be 0.55 per cent. Davidson said that if producers expect to keep their output consistent as their grades drop, that means they will be “required not only to increase production, but also to maintain output at existing levels. In other words, the decline always is exacerbating the need [for] more supply.”

Despite the need for the development of greenfield and brownfield projects, Davidson said mining companies have been reluctant to fund those projects. “During the 10 months between October 2020 and July 2021, there were just three projects that received board approval – even though prices were rising strongly,” she said, while noting that recently, more projects seem to be moving forward. Financing these projects, however, is still a question, as Davidson said that banks are wary of getting involved in mining.

Among the financial risks is how long mining development lasts. After performing a data analysis, Davidson determined that, on average, it took 12 years to develop open-pit mines, and 10.5 years to develop underground operations. “In both cases, it is a very long time to wait before generating any cashflow,” she said.

Mining has also earned a reputation for going over budget. CRU looked at the figures for 107 base metal developments and “not a single one was actually delivered on budget. On average, greenfield projects overran by 50 per cent and even brownfield expansions, which are considered a safer bet, overran by 34 per cent above pre-construction estimates,” said Davidson.

Davidson included a look at what projects are in the pipeline and she pointed out how project types have changed over the years. Over the past decade, greenfield developments and projects classified as “possible” have both increased. In both cases, these are riskier, and thus less attractive projects, and are also more prone to being blocked or stalled by ESG-related issues.

Davidson has found that projects are getting smaller, with large tier-one projects accounting for only 12 per cent of the pipeline and small-sized projects being about 70 per cent. “Interestingly, the big projects of the future are statistically smaller than many of the large mines today, and the relative scarcity of large [mines] means the industry will become more reliant on medium- and small-sized projects, than has been the case in the past,” she observed.

She said that South America in general, and Peru and Chile in particular, are where many of the projects in the pipeline are located. Davidson said both locations pose risks, with Chile rewriting its constitution and thereby causing legal uncertainty, and community protests in Peru disrupting mining operations as well exploration and development projects. Other countries in the region are not immune from risks either, and if those risks cannot be mitigated, “the rest of the world will need to step up and fill in the supply gap.” 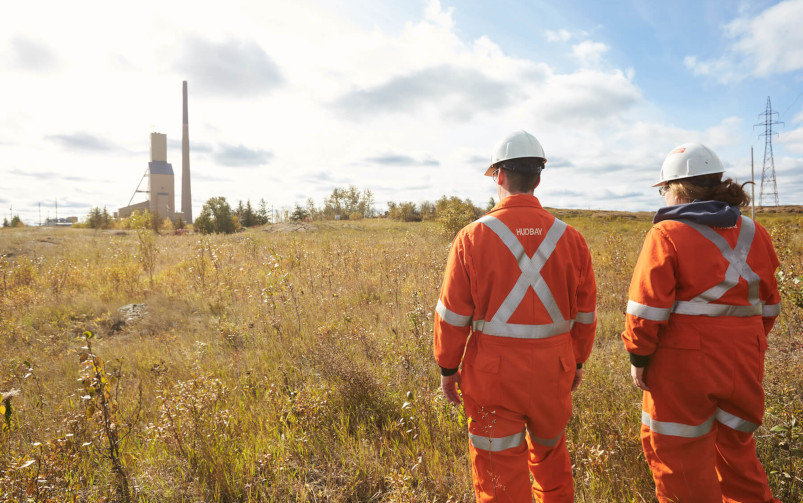 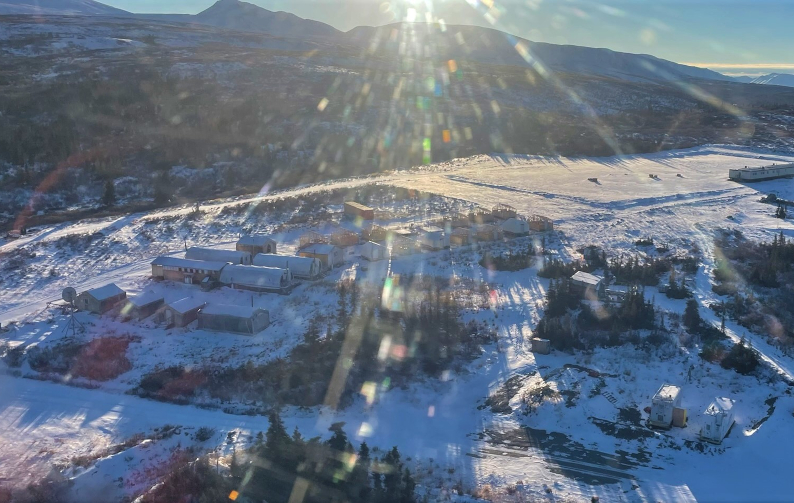