U.S. Defense Production Act: Is it a big deal?How the deployment of the measure by the Biden administration will impact the mining industry

How the deployment of the measure by the Biden administration will impact the mining industry
By Sarah St-Pierre
May 12, 2022 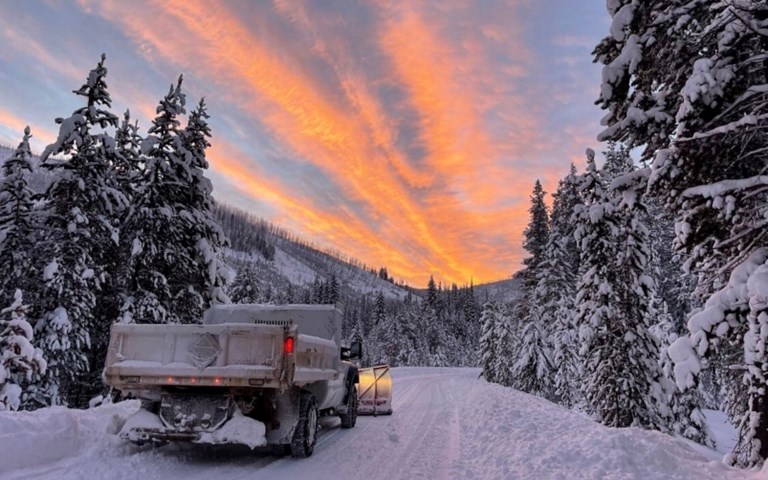 On March 31, President Joe Biden invoked the Defense Production Act (DPA) to increase the domestic production of critical minerals and metals. While that may sound beneficial to the mining industry on first impression, the actual implications may not be immediately clear to those who are not already well-versed in American domestic policy. Confused? Here’s what this all actually means.

First things first, what is the Defense Production Act?

The DPA was first enacted in 1950 as part of the United States’ Cold War strategy following the outbreak of the Korean War. It grants the president temporary power to intervene in the national economy so that the production of certain goods, services and resources can be ensured or expedited as needed to promote national defence.

How do critical minerals fit in?

National defence, as it is commonly understood, is about limiting the adverse effects of potential hazards on the civilian population. In practice, it can range from military operations to the stockpiling of resources.

Title III of the DPA, which is the one invoked for critical materials, deals with the increase of industrial productive capacity and supply. Its section 303 refers to mining specifically by authorizing the president to make provisions for “the encouragement of exploration, development, and mining of critical and strategic materials, and other materials.”

The move comes in reaction to gas price hikes after banning the import of Russian oil to the United States. The situation has spurred the administration to put together a relief plan.

Part of this plan involves improving American energy independence by accelerating the transition to domestically produced clean energy. Citing the need to boost the production of large-capacity batteries in particular, such as those found in electric vehicles, the White House invoked the DPA for critical minerals and metals.

What metals are included?

Lithium, nickel, cobalt, graphite and manganese are the metals named in the presidential memo issued to the secretary of defense as critical to battery production.

The critical minerals list recognized by the Department of the Interior, however, includes 50 minerals overall as of its 2022 renewal. Notable exclusions include copper, helium, potash and uranium.

What does it mean for the mining process itself?

Invoking the DPA will free up funding for the development of new and existing mining sites. The measure is expected to reduce the financial risks tied to new projects, enabling them to move forward more easily.

What the DPA will not do in this instance is provide loans or direct purchase by the government. It also does not remove the red tape or hurdles that come with mine development and operation. Federal and state requirements have not been waived when it comes to permit requirements and laws pertaining to the environment, health and safety remain in full effect.

Related: Companies need both short-term and long-term emission-reduction plans and investors want to know what they are

How has the announcement been received?

To industry insiders and experts, the lack of provisions around environmental permitting means that the deployment of the DPA is unlikely to speed up mining activity. It may still take many years for new projects to take off on domestic soil, with project approval time from the Bureau of Land Management (BLM) having been found to vary from the wide range of one month to 11 years.

Critics have called out the contradiction in the Biden administration announcing a push to subsidize projects it is already blocking through regulation. Namely, the deployment of the DPA comes a few short months after the BLM and U.S. Forest Service proposed to withdraw approximately 225,378 acres of federal land in northeastern Minnesota from mineral exploitation and mining development. Twin Metals, whose copper, nickel, cobalt, platinum group project would be affected by the withdrawal, has been vocal about its opposition to the proposition, which the company said will shut out a domestic source of raw critical minerals.

The National Mining Association has characterized the DPA news as limited in scope but that it sends an important message. “What we need is policy to ensure we can produce [mineral resources] and build the secure, reliable supply chains we know we must have,” said president and CEO Rich Nolan.

Is anyone happy about this, then?

Despite some being unimpressed by the logistics of the DPA, some other companies have instead been quite welcoming of the announcement.

One of them is Trilogy Metals, whose Upper Kobuk project counts zinc, cobalt and copper among its indicated and inferred resources. The company believes the DPA will allow its project to become a significant economic contributor in the Northwest Arctic.

Another example is Perpetua Resources, which has also applauded President Biden for invoking the DPA. Perpetua perceives the act as favourable to its Stibnite gold project, which would provide the only domestic source of antimony, another battery metal, if built.

By invoking the DPA, the White House sets the tone that the production of critical minerals needs a domestic boost to stop relying on unreliable imports. The measure should incentivize the development of new projects and the expansion of existing ones by reducing their financial risks. However, without changing the status quo on environmental permitting, those developments are unlikely to occur at a fast pace. 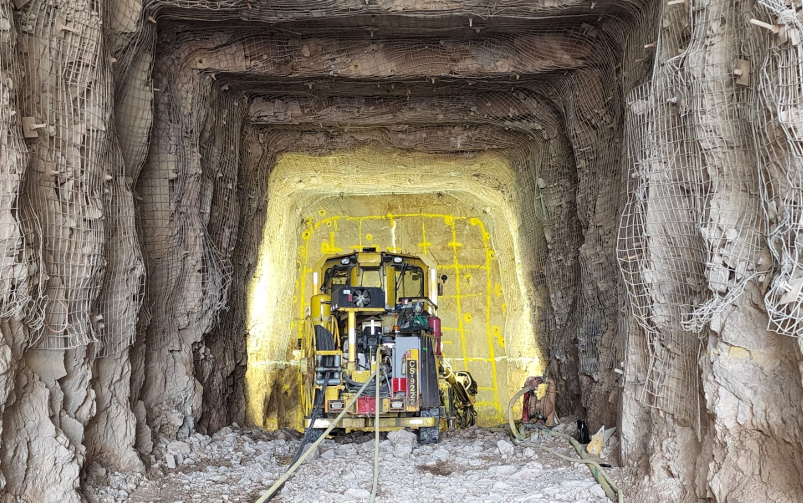 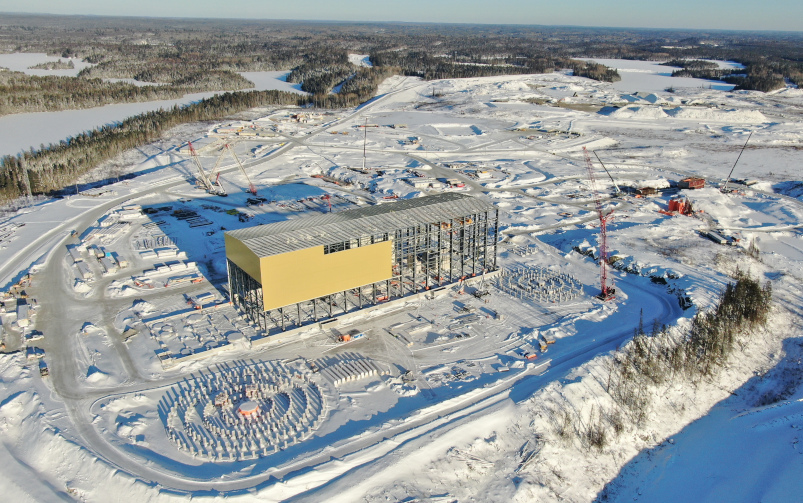