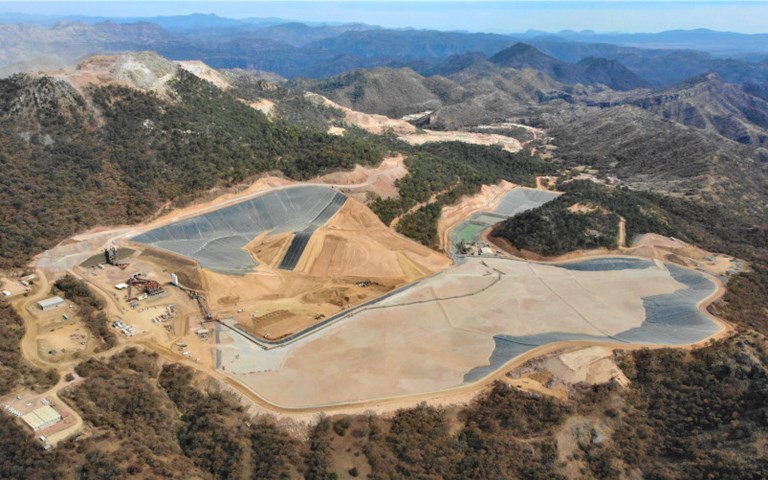 Alamos Gold says it expects to begin initial gold production from its Mexican La Yaqui Grande project by the third quarter of 2022. Courtesy of Alamos Gold.

Welcome back to your weekly mining news recap, where we catch you up on some of the news you may have missed. This week’s headlines include investors unsatisfied with Suncor’s performance, Glencore facing sanctions in Chile over environmental monitoring and an investment boost needed for Canada’s oil sands.

The U.S. Securities and Exchange Commission (SEC) is suing Vale for its alleged responsibility in the 2019 disaster in which the company’s dam in Brumadinho, Brazil, burst and killed 270 people, as reported by Reuters. The SEC claims that Vale made false and misleading disclosures about the safety of its dams and violated U.S. securities laws. Vale is denying these allegations and preparing its legal defence.

Suncor’s poor performance over the past few years in terms of share price, operations and workplace safety has left investors dissatisfied. Elliott Investment Management, a notable activist investor firm, is calling for an overhaul of Suncor’s board and management team as well as for the sale of Petro-Canada, as reported by CBC. "It is evident that Suncor's status quo is not working," noted the firm in its letter seeking internal changes. Suncor acknowledged the letter and said it will assess its recommendations.

Chile’s Environmental Superintendent (SMA) launched a sanction process against Glencore’s Lomas Bayas mine under charges for not complying with water, flora and fauna monitoring in its operation area, as reported by Reuters. One charge for not monitoring aquifer levels has been deemed “very serious” by the SMA and could lead to the revocation of environmental permits, mine closures or fines of up to the equivalent of US$8 million. Glencore has 15 business days to formulate its arguments against the charges.

Canada’s oil sands companies will need to invest between $45 billion and $65 billion between 2024 and 2030 to hit their 2030 climate goals, as reported by BNN Bloomberg. The figures come from a report by RBC economists evaluating how to hit the emissions reduction target of 22 million tonnes established by the Oil Sands Pathways Initiative as part of a broader 2050 net-zero goal.

This week at the United Nations Permanent Forum on Indigenous Issues, Pauktuutit Inuit Women of Canada denounced the mining industry for the unsafe working conditions that Inuit women face, as reported by Eye on the Arctic. Their recommendations to improve the situation involve reporting procedures and policies designed and monitored by women and including women’s concerns into all aspects of Inuit Impact Benefit Agreements.

With growing demand for sustainably sourced metals, the pressure is on for companies to reduce their carbon emissions, maximize resources and produce sustainably. According to SAP SE global lead of metals, mill products and mining industry Stefan Koch, to thrive in the circular economy, it will be up to companies to take action to maintain their competitive advantage. Investing in new processing technologies, developing strong track-and-trace capabilities for carbon and fostering collaborative ecosystems between industries and companies can help companies down a greener path.

Glencore’s climate change strategy was not well received at the company’s annual shareholder general meeting, securing only 76 per cent of the vote as opposed to 94 per cent last year, as reported by BNN Bloomberg. The fading support comes after advisory firms Glass Lewis & Co. and Institutional Shareholder Services urged shareholders to vote against the strategy over board oversight concerns and Glencore’s coal operations. The below-80-per cent support  for the climate program means that Glencore will have to consult with shareholders over the strategy.

As yet another fuel-related consequence of Russia’s invasion of Ukraine, the demand for coal is now surging, leading to raised prices and power producers scrambling for more supply, as reported by Bloomberg News. Total coal consumption for 2022 is expected to reach a record eight billion tonnes and remain there through at least 2024, a reality at odds with environmental targets aiming to reach net-zero carbon emissions by 2050.

Relationships with Indigenous communities are usually treated as an ESG issue, but there is potential for greater collaboration with mines. According to Deloitte Canada Indigenous services national leader Jason Rasevych, rethinking the paradigm for these relationships could unlock this potential. Adopting greater inclusion measures and better guidelines in ESG standards could pave the way for  a more mutually beneficial future.

The first quarterly reports of 2022 have started to come in for major miners. Here are some highlights:

Eldorado Gold produced 93,209 ounces in the first quarter at an all-in sustaining cost of $1,347 per ounce. The company posted a net loss of $316.8 million due to an impairment from its Certej project and a write-down for decommissioned equipment at Kisladag.

Teck amassed a gross profit of $2.57 billion, with its production for the quarter totalling 67,000 tonnes of copper, 158,000 tonnes of zinc concentrate and 5.6 million tonnes of steelmaking coal.

Alamos Gold registered a net loss of US$8.5 million, producing 98,900 ounces of gold at an all-in sustaining cost of US$1,360 through the first quarter. The company said it expects to have initial gold production from its La Yaqui Grande project in the third quarter of the year.

That’s all for this week. If you’ve got feedback, you can always reach us at editor@cim.org. CIMBC22 is next week, and we’ll be manning the CIM Magazine Lounge booth, so if you see us be sure to say hi! If you’ve got something to add, why not join the conversation on our Facebook, Twitter, LinkedIn or Instagram pages? 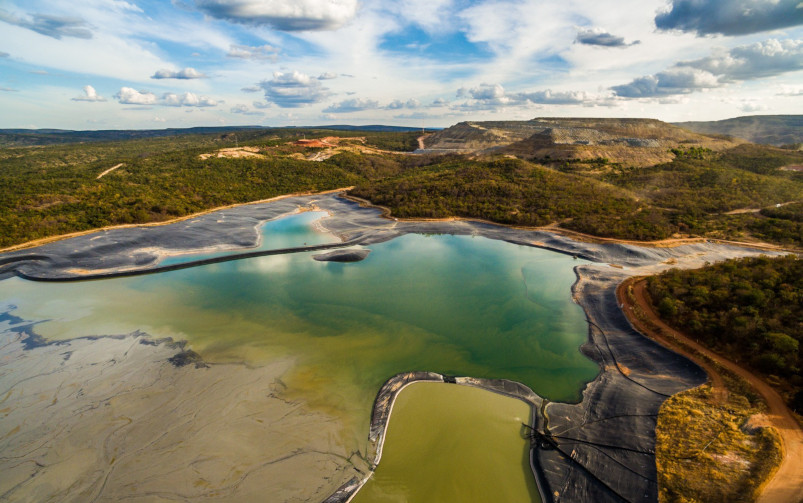 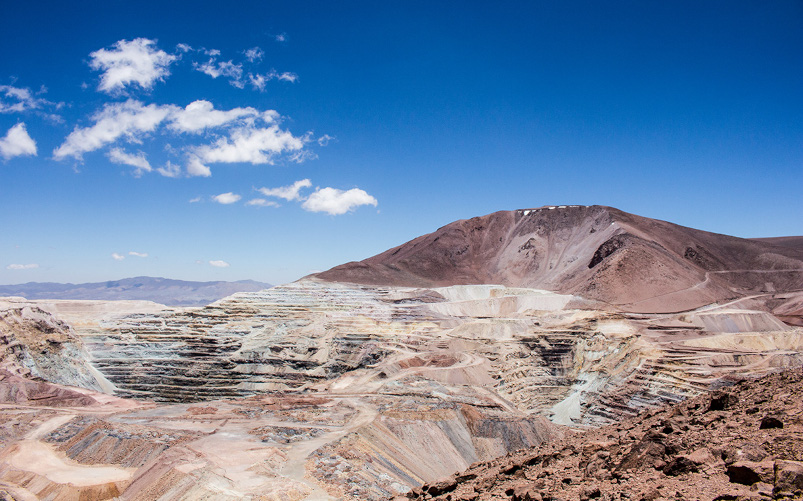