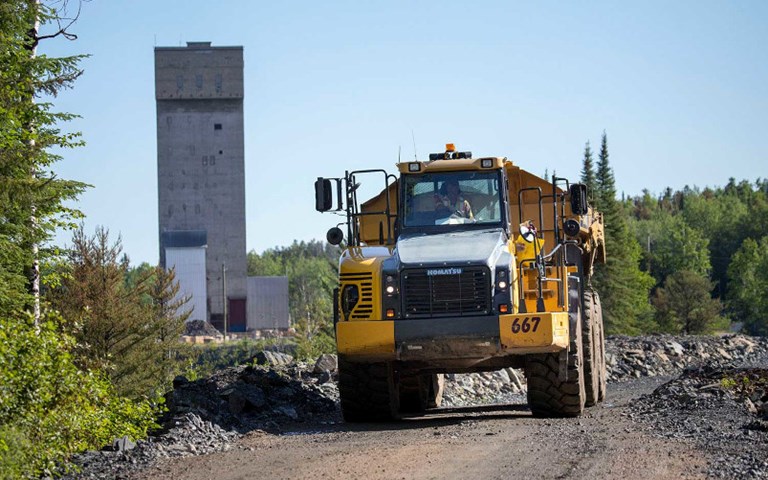 Pure Gold is hoping a leadership shakeup will bring with it improved production at its namesake mine in Ontario. Courtesy of Pure Gold Mining.

Editor's note: In the first published version of this recap, Deep-South Resources was referred to as Deep-Source Resources. We apologize for the error.

Welcome back to your weekly mining news recap, where we catch you up on some of the news you may have missed. This week's headlines include the CEO of Nutrien resigning after just eight months, a team of scientists in Japan developed a fast-charging lithium-ion battery and mining companies financing expensive legal battles in foreign countries.

Kazatomprom, the world’s biggest uranium miner, says it is unaffected by unrest in Kazakhstan and that operations are normal with no impact on output or exports of uranium, as reported by Reuters. Unrest in Kazakhstan has led to an increase in uranium prices with spot prices hitting US$45.50 per pound on Wednesday, the highest since Nov. 30.

There’s new leadership at Pure Gold as both CEO Darin Labrenz and CFO Sean Tetzlaff have been replaced, and corporate controller Ashley Kates was promoted to VP finance and corporate secretary, as reported by Canadian Mining Journal. The PureGold mine in Red Lake, Ont., began production in August but has had difficulties meeting its production capacity of 800 tonnes per day. Pure Gold said these changes will lead the mine towards consistent production and profitability.

A team of researchers at the Japan Advanced Institute of Science and Technology has developed a formula for a fast-charging lithium-ion battery that further reduces CO2 emissions. Additional modifications could lead to an even better performance and potentially benefit electric vehicles and portable electronics, reported Mining.com.

Instead of financing mining and exploration, companies are increasingly finding themselves funding expensive legal battles with foreign governments. Toronto-based Montero Mining and Exploration is currently in a legal dispute with the United Republic of Tanzania. Similarly, Deep-South Resources and the Republic of Namibia are facing each other in court. To avoid expensive court proceedings, companies need to understand the legal framework of their host countries.

As Canada’s mining sector is moving towards the use of battery electric vehicles, the industry is also seeing an increase in used lithium-ion batteries. Batteries have a limited lifespan as they go through natural wear and tear, but companies are finding new ways to recover, recycle and repurpose the materials.

The recently opened Tłı̨chǫ Highway in the Northwest Territories was called a “smart investment” by Nighthawk Gold CEO Keyvan Salehi, as it gives the company the opportunity to further advance its Colomac Gold project, as reported by CBC. The new road allows year-long access to the site by trucks bringing in fuel, supplies and equipment, and eliminates the need to build a winter road.

The North American Construction Group reported that an employee was fatally injured at the Millennium mine at Suncor's base camp in Fort McMurray. According to a press release, NACG is working with the appropriate authorities to investigate the cause of the incident.

Mayo Schmidt, the CEO and president of Nutrien resigned, but the company has given no reason for his departure, as reported by CBC. Schmidt was CEO of the company for eight months. Nutrien, the world’s largest fertilizer maker, said it cannot provide specific details, as there are “legal constraints on what [it] can say.”

Companies are looking at sensor-based ore-sorting technologies as a solution to the decreasing quality of earth’s available ore. This technology can improve comminution and mineral-processing efficiencies while being more environmentally friendly. While the systems are not universal, the Saskatchewan Research Council (SRC) created a new test that can help mining operations find the ideal option. 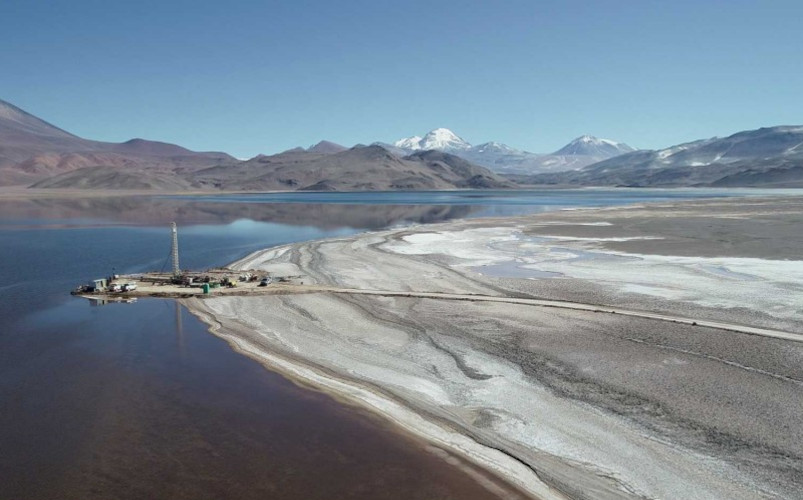 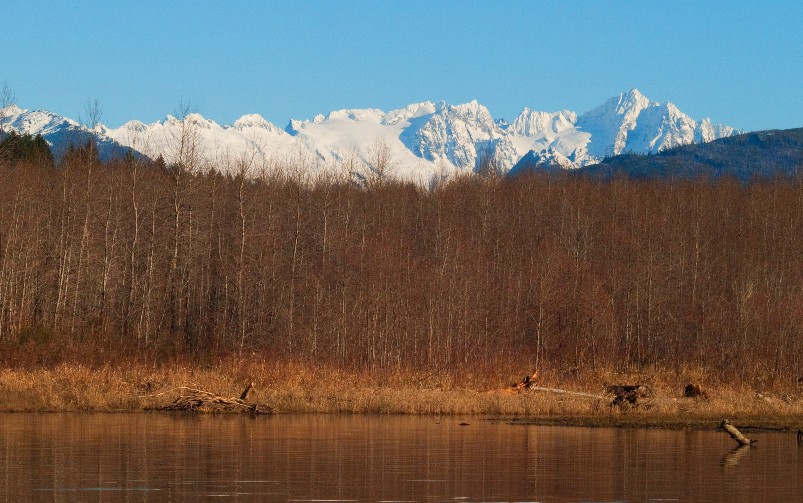