The Uatnan project is expected to produce approximately 500,000 tonnes of graphite concentrate each year
By Ashley Fish-Robertson
January 12, 2023 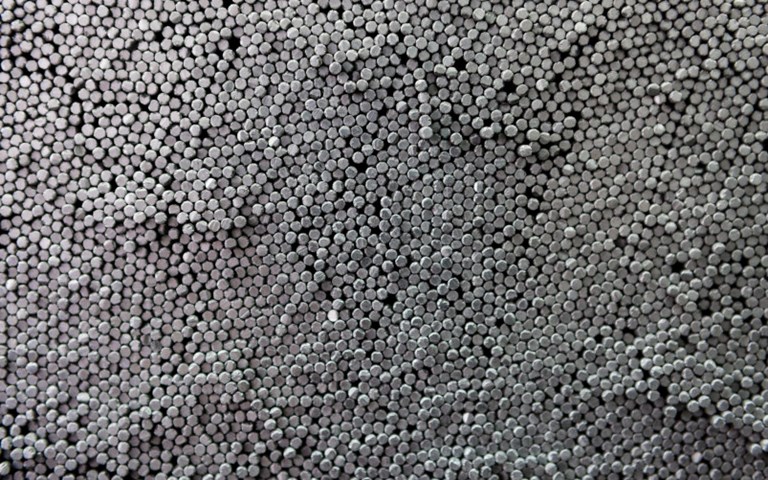 The PEA has simplified the processing circuit for the project, reducing the number of polishing and cleaning flotation stages needed by two. Courtesy of Nouveau Monde Graphite.

Quebec’s Nouveau Monde Graphite shared the positive results from a preliminary economic assessment (PEA), performed by BBA and GoldMinds Geoservices, of its open-pit Uatnan mining project. The project, located on Quebec’s Lac Guéret graphite deposit in the Côte-Nord region, is considered to be one of the largest graphite projects in development across the globe.

Overall, the project is expected to produce roughly 500,000 tonnes of graphite concentrate annually over the course of 24 years. The project’s net present value, with an eight per cent discount rate, is $2.17 billion, with an after-tax internal rate of return of 25.9 per cent.

Total Measured and Indicated mineral resources for the project add up to 10.8 million tonnes of in-situ graphite from 62.2 million tonnes grading at 17.3 per cent graphite.

After reexamining Mason Graphite’s 2018 feasibility study for the Lac Guéret deposit, the new PEA looked to take the original plan for the project while multiplying annual production ten-fold from its original target of 51,900 tonnes. To accomplish this, Nouveau Monde made two significant changes to the mine plan. First, the location of project’s concentrator, which was initially located 285 kilometres from the site, has now been relocated to only 70 kilometres away. Second, the intended end-use of the material was changed to be used for the battery market only, which removed the need to preserve graphite flake size during processing. This resulted in a simplified processing circuit with the number of polishing and cleaning flotation stages reduced from four to two.

The assessment highlights “favourable conditions” for the commercialization of the Uatnan project’s production based on an anticipated structural deficit of natural flake graphite this year. This expected deficit is due to increased demand for the mineral to produce lithium-ion batteries. 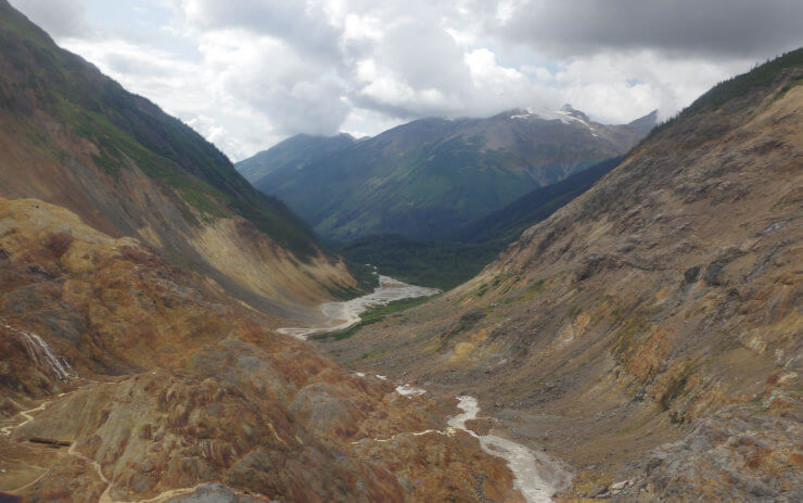 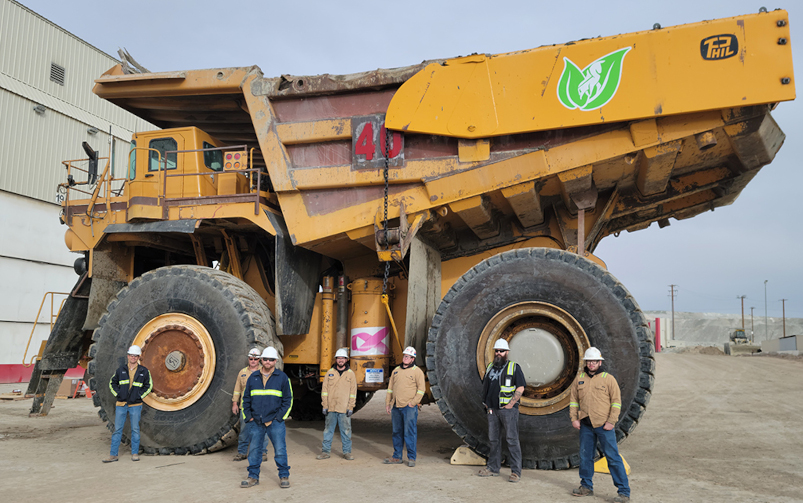