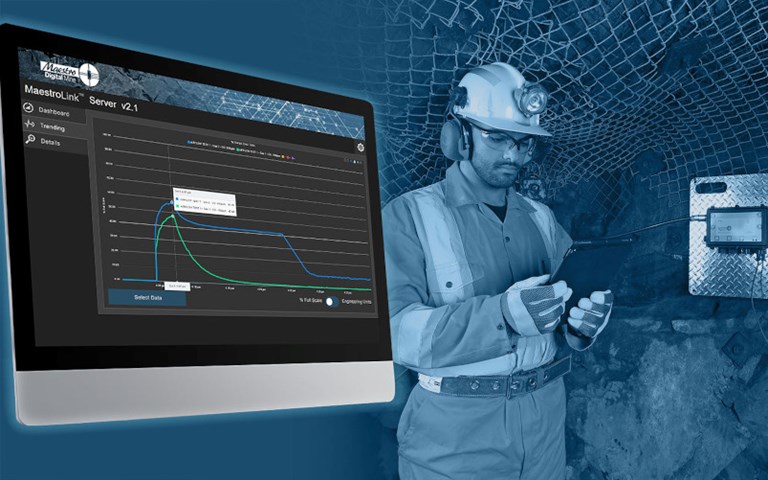 Courtesy of Maestro Digital Mine.

While Industrial Internet of Things (IIoT) monitoring devices and sensors have become more commonplace in underground mines, maintaining these monitors can be a challenge. In response, Maestro Digital Mine has launched the MaestroLink Server, a digital monitoring platform that delivers real-time diagnostics for all of Maestro’s IIoT devices. “Originally, the mining companies were asking for real-time data improving upon the typical end of the shift reports.” Maestro president, CEO and Co-founder Michael Gribbons said. “Now they are requiring real-time advanced diagnostics since the data is being used for safety or ventilation controls and the sensors need to be working 100 per cent of the time.” David Ballantyne, CTO and co-founder remarked, “It saves time and cost by giving miners the ability to poll the diagnostics and then turning the data into tangible actions from surface before having to go underground. The support team will go underground the first time with the proper tools, spare parts and equipment to do the maintenance once instead the industry standard requiring multiple trips.” 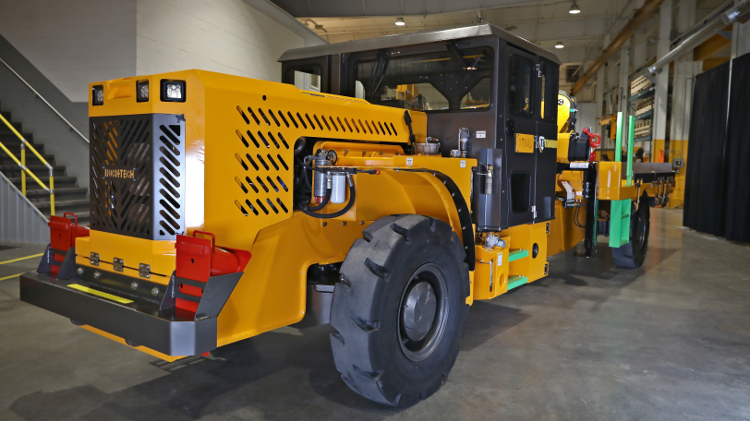 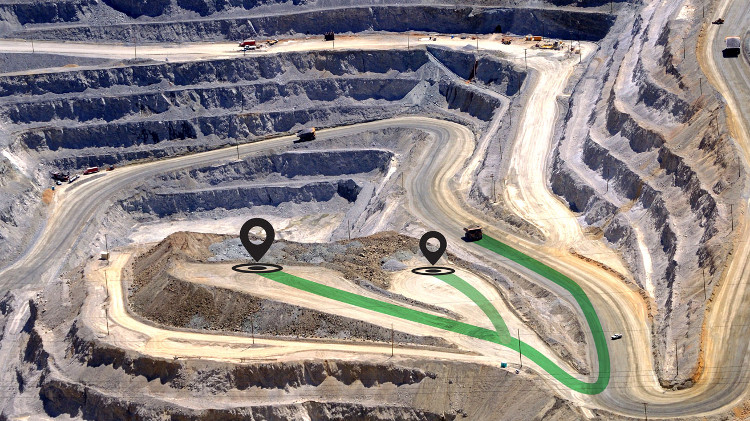