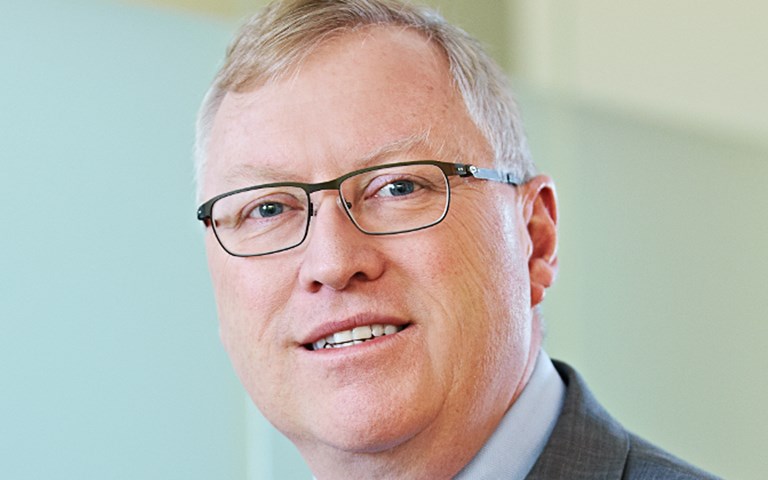 Nine years ago Duncan Middlemiss joined St. Andrew Goldfields as vice-president of operations. He ascended to the role of CEO in 2013, and by the time the company was sold to Kirkland Lake Gold in 2016, it was profitable and producing 140,000 ounces of gold annually.

It was a dramatic turnaround that helped cement Middlemiss’s reputation as a “fixer.” Working closely with his team, he dramatically increased production, helped raise money and developed an overarching plan for the company.

His latest challenge began last August when he was named CEO of Wesdome Gold Mines. The Canadian-focused company has three major assets in northern Ontario and Quebec, one of which – the Eagle River Complex – is currently operational.

Since taking over, Wesdome has already showed impressive success, dropping its operating costs while increasing its revenue and production.

“It starts with a team,” he explained. “You have to get in there and understand the team dynamics and optimize them.” And according to Middlemiss, his extensive experience working in both mines and in management helps. “I’m able to understand the resources they require.”

The success, according to Middlemiss, boils down to one factor – investment in exploration, which is leading to higher-grade ore. “We’re understanding the ore bodies a lot better,” he said.

Middlemiss is optimistic about Wesdome’s Kiena Complex. Located in Val d’Or, Quebec, the formerly operational mine is fully permitted, and boasts a 930-metre shaft and a 2,000-tonne-per-day mill. “Everything is there. The only thing it lacks is minable reserves,” said Middlemiss, adding that the company is investing in a new ramp that will lead to more drilling.

A self-described “gold bug,” he said he feels that the current state of world affairs – countries printing money at an unprecedented rate, rising inflation and geopolitical uncertainty – will lead to a rise in the price of the yellow metal. “If you don’t have a belief in the long-term value of currencies, you have to believe in hard assets such as gold.”