Strategies to attract more investment with your feasibility study
By Mauro Chiesa
February 18, 2019 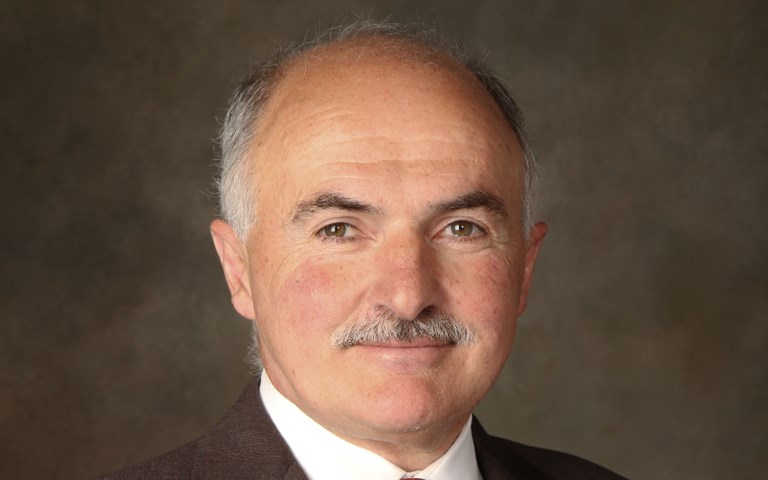 Over the last few years, the notion of the “bankable” feasibility study has evolved from what anxious bankers would ask for prior to granting a loan to something that shareholders now demand before fully committing to a project. What’s more, it has gone from one study to several, as the mining project goes from design through to construction and commissioning. What factors have led to mining company shareholders making such demands?

First, there is the mining sector’s credibility: After more than US$120 billion was written off between 2010 and 2015, the capital markets are cautious. In addition, the mineral resources sector has been marginalized by the tech sector, making capital harder to find and forcing companies to conduct their studies in phases to continually lure investment into a project.

Secondly, it has become more difficult to find major geological deposits, despite record-high mineral exploration expenditure. Shareholders and the mining companies are more cautious about assuming 100 per cent of the risk of investing in exploration given the scarcity of new finds; therefore, many CEOs are now talking consolidation or simply downsizing, as Capstone, New Gold and Barrick Gold have done.

The result of this is that today’s phased approach to feasibility studies have now become a series of hurdles to clear at the equity-entry level, then at the debt-entry level, and then possibly at the project-commissioning level.

A smart mining company, however, can adopt some pre-emptive strategies in the feasibility study process to allow it to locate hard-to-find equity and publish a study that will deliver value for a longer period of time:

Phasing: A phased development may require more capital in the long run, say $400 million per phase vs. $700 million for the whole project. However, $400 million may be easier to raise. Once operational, the project can then start generating capital for subsequent phases, offering lower risk.

Infill drilling: Using infill drilling while your project is being built can offer many advantages, including adding: (a) Proven and Probable Reserves during construction, (b) a cost cushion in case cost overruns occur, and (c) a revenue cushion in case metal prices go soft before commissioning. Infill drilling allows a mining company to also present a “growth” investment to a capital market looking for growth.

Share: Mining companies can share their infrastructure more. Whether it is power, roads, water or telephony, often feasibility studies show infrastructure usage rates of 5-10 per cent, while the project is situated next door to a town or other mines where all could benefit from sharing these utilities. Sharing could not only reduce the costs, but it may also reduce the mine’s political and permitting risks.

Solar: The cost of setting up a solar power utility has dropped dramatically. So if your mine is situated between latitudes 35 North and 35 South, and far from a reliable power grid, definitely look at solar options. Not only can this energy be cost-competitive, but it reduces involvement with the various authorities. Setting up solar power can also allow you to sell surplus electricity to a nearby town, reducing political risk. Once your mine is exhausted, you can transfer the power asset to the local utility to further reduce restitution costs.

Realistic: The world has databases and can pre-screen your studies. Do not suggest that certain costs could vary +/- 10 or 20 per cent when they in fact vary 40 or 50 per cent, or that the permitting will take six months when in fact it will take four or more years. The same goes for cut-off grades and metal prices. Your feasibility study should reflect reality.

Update: Yes, de-risking a project takes time. While an update may be validated by an internal Qualified Person, ultimately you will need an external author to review your remaining project from the ground up. So choose your authors carefully and make sure that they are subsequently available to update the report.

Mauro Chiesa has over 35 years of experience in financing and advising extractive and infrastructure projects. He has worked with multinational banks in New York City, at the World Bank Group and EDC.