Aside from a happy workplace, there are tangible benefits of striving for employee engagement
By Nadine Trodel
April 27, 2020 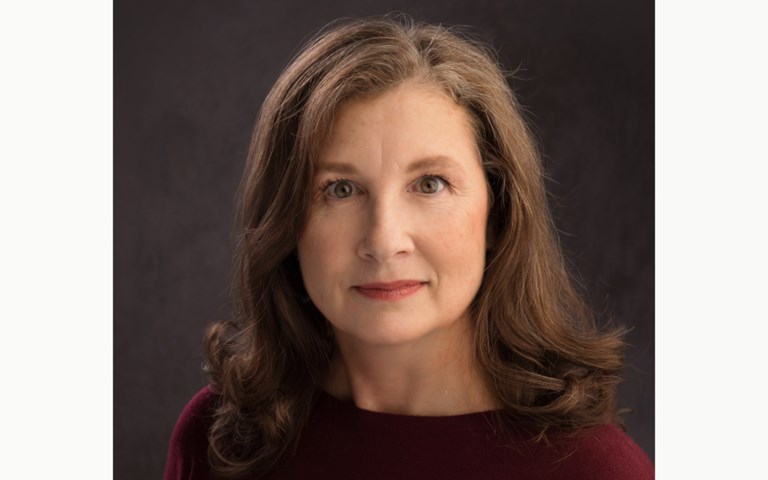 “It is going to be beautiful!” and with this statement, the manager sent his crew to work with smiles on their faces, happily discussing how they were going to unplug a water line in -40° Celsius to get a mine pit dewatered so that operations could restart.

This was not a fun task, yet these employees displayed a positive attitude towards the task. Why? The operations manager had a way of engaging employees and allowing them to feel they were contributing value to something greater than the task. His style was really a simple formula: He believed in his employees and they knew it. They worked for him because he always explained the big picture (goal), and how they impacted that goal (value). In addition, he let them design the solution (empowerment). He supported them by providing resources and advice if asked, and even on occasion rolled up his sleeves to assist. He never took credit, but mentored in private and praised in public. He was calm, consistent and fair. He was the quintessential “leader” that we read about. The result was an engaged and empowered workforce.

Three years earlier, this organization had been on the brink of closing this division, with an aging equipment fleet, production obstacles, permitting delays and a poor safety record. The workforce was miserable, scared of losing their jobs and with no faith in the leadership. The incident frequency was high, and despondency and apathy had set in.

The general manager’s response was to do something different: he brought in a culture transformer under the guise of a health and safety manager. Together, he and the management team designed a strategy of how they would address the existing negative situation and branded the whole strategy as “Strive for Success.”

Related: Shastri Ramnath and Ashley Kirwan are building the mining firm of the future by creating an inclusive culture and choosing not to work with “problematic people”

In addition, the management team brought the union leadership into the boardroom and made them part of the decision- making process. The vision of the Strive for Success strategy was to ensure that all employees had the opportunity to keep working and providing for their families, and the community. The goals were to reduce incident rates and provide quality product to the clients.

After three years of the strategy, the organization had brought its incident frequency down from seven per year to below one per year. It has maintained this level in an extremely high-risk industry. The division moved from being the worst performing group in the company to top performer in both profits and low incident frequency. In its third year, the annual financial report mentioned the organization as the top performer out of 17 organizations.

Seven years later only one of those managers remains. The workforce continues to be engaged and focused on solutions rather than problems. This is the true test of engagement – it is sustainable.

This is one example of the type of culture transformation that has been replicated in other organizations to a greater or lesser degree. What is consistent in all the success stories is that the leadership is actively involved and empowers their workforce. The managers and leader allow for ideas and mistakes to happen. The leadership team displays both courage and vulnerability while struggling with the stress and demands of such a fundamental change. They invest in their employees through mentoring, and by being visible with fair and consistent behaviors.  Tears are shed, and angry words said (behind closed doors) as any organization changes culture.

Nadine Trodel, health and safety specialist at Workplace Safety North, is former Canadian manager of Health, Safety, Environment and Improvement at DMC Mining Company. She worked on a master’s in Public Health and is continuing her studies in Occupational Health and Safety at the University of Alberta.