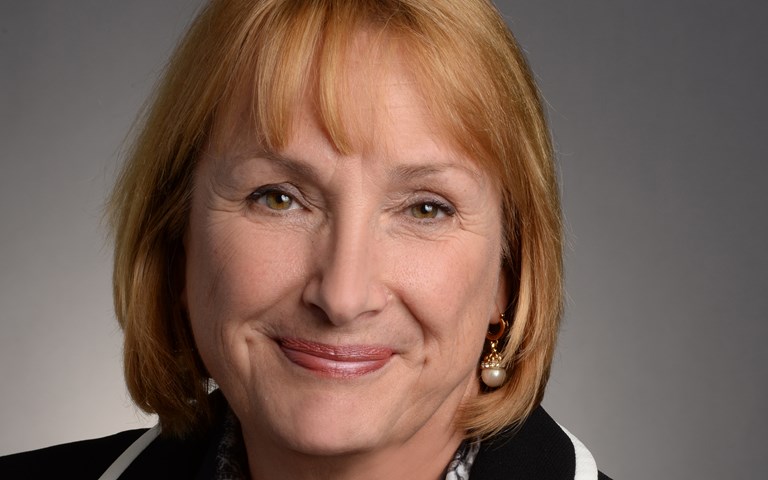 Jensen has worked in male-dominated sectors all her life, as a geologist, a former mining executive and a veteran in capital markets regulation. As of Feb. 10, Jensen is also the first woman to ever head the country’s largest capital markets regulator. She will be leading the Ontario Securities Commission (OSC) through a historic transformation as Ontario, British Columbia, Saskatchewan, New Brunswick, Prince Edward Island, Yukon and the federal government join to form a new national regulator called the Cooperative Capital Markets Regulatory System (CCMR) that will be in operation by the end of 2016.

“You will have one form and you will file it once, and you will get one answer. That will be amazing,” said Jensen, who hopes other jurisdictions in Canada will join CCMR. These are exciting days for Jensen, because the possibility of playing a role in reducing regulatory burden was one of the top reasons she took a job at the Toronto Stock Exchange in 1998.

“When I was CEO of [Noble Peak Resources], I spent a lot of time filling and filing forms. The rules were not very clear,” she said. “Regulators in one province told me to do it one way and regulators in another told me to do it another way. I couldn’t do it because they each wanted something that was counter to what the other wanted.”

CCMR “will continue to focus on improving behaviour through compliance activities rather than just adding to the rule book,” said Jensen, who headed the OSC’s “comply or explain” initiative that saw a 15 per cent increase in the number of women on the boards of directors and in leadership roles of publicly traded companies in its first year. “We’re going to keep a focus on ‘comply or explain’ by publishing the results annually and at the end of the three years, we’re going to determine what we should do next if there hasn’t been enough movement,” said Jensen. “It’s important.”