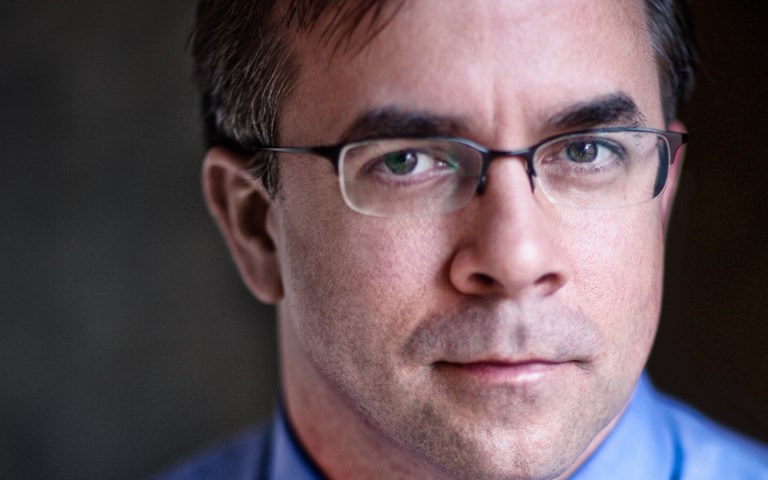 Pure Energy got a big boost last summer with the release of an inferred resource estimate for its Clayton Valley South lithium brine project in west-central Nevada. With an estimated 816,000 tonnes of lithium carbonate equivalent, its share price shot up and soon after the company struck a supply agreement with electric vehicle and battery manufacturer Tesla Motors. The company earned the honour of top performer in the mining sector on the TSX Venture exchange last year. Now, it is newly installed CEO Patrick Highsmith’s job to move the project forward.

“We gained control of a land package of 9,300 acres and there’s an existing mine right next door,” said Highsmith, pointing to the adjacent Albemarle Corporation’s Silver Peak mine, currently the only lithium producer in the U.S. “In one sense that enables us to move a little faster.” Rather than the industry standard evaporation method of lithium extraction its neighbour uses, the Clayton Valley South project would rely on a relatively novel solvent extraction designed to improve efficiency, shorten production times and reduce the environmental impact.

To get the mine online, Highsmith, a geochemist and engineer by trade, plans to draw from his 25 years’ experience in exploration, operations, business development and executive roles spanning over 200 projects and various companies, including Rio Tinto, BHP Billiton, Newmont and Lithium One.

Among Highsmith’s first moves after he took the reins in early March was to develop a timeline for delivering a preliminary economic assessment (PEA), which is expected this summer. The company has already begun retaining the engineering team to assemble the PEA.

Pure Energy’s deal with Tesla is one of two such conditional agreements to supply lithium hydroxide to the company’s “Gigafactory” where it plans annual battery production capacity of 35 gigawatt hours by 2020. “Once you have a customer like that lined up, it sends a really robust signal to the rest of the industry,” said Highsmith, who came up through both the technical and business sides of the mining industry.

“The technical training is important because you have to visualize this lithium deposit and how it forms and how to explore for it,” he said. “But I also ran exploration business development – deal-making with juniors – at Newmont and during that time I learned the capital markets, how to structure deals and about relationships between juniors and major companies.”

Chief of the Kluane First Nation