The CSR championNames to Know 2017: Richard Young, president and CEO of Teranga Gold 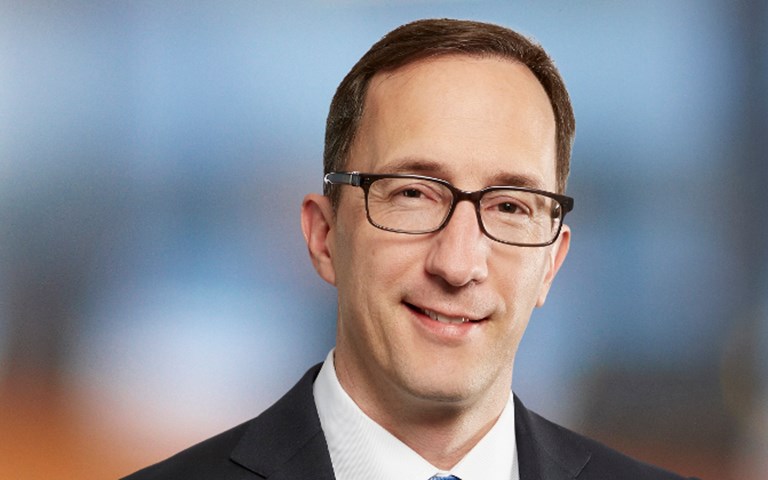 When Teranga Gold completed its initial public offering (IPO) in late 2010, Sabodala was a remarkably different operation than it is today. “The previous group who had built the Sabodala mine in Senegal placed a smaller focus on corporate social responsibility (CSR) programs,” recalled Richard Young, who took over as CEO of Teranga in September 2012. “In fact they had two individuals working in their CSR group. Today we have roughly 50.”

During his time as an executive at Barrick, Young said he saw firsthand “the economic benefits that a world-class discovery could have for a company’s stakeholders, including the communities in which it worked.” It is an ethos he has worked hard to install at Teranga, especially given the company’s unique position in Senegal where Sabodala is the country’s first commercial gold mine.

“You have to earn the trust of all of your stakeholders otherwise you won’t be successful, particularly in new mining frontiers,” Young said. “At the time of the IPO, we believed having a strong social license would allow us to run the operation and be successful, and that’s exactly what turned out to be the case.”

He started from the top, installing people at the executive level who shared his vision of responsible mining, and worked to “get alignment” with the operations team on a CSR strategy. Seven years later, Teranga earned PDAC’s Environmental and Social Responsibility Award for its work in Senegal at the March awards gala, making Young a two-time winner.

A closer look at Teranga's CSR initiatives in Senegal

At Sabodala, the company has myriad mining and metallurgy training programs to help its Senegalese workforce advance within the company, an onboarding program to help employees adapt to the workplace culture and offers 11 months of maternity leave – far more than Senegal’s three-month legal minimum requirement – to attract and retain women, which make up about 10 per cent of its employees. Teranga also makes a point of hiring locally, with plans to continue to reduce the number of expats at the mine. The company’s workforce is currently more than 90 per cent Senegalese.

Teranga is an active participant in the community surrounding the mine. Its social fund invests in agriculture, food security, youth education and training, and sustainable economic activities, which its local stakeholders have identified as priority areas. The company has purchased tractors and grain mills to help develop more efficient farming practices, started market gardens that allow local women to harvest what they need and sell what they do not, and is trying to reinvigorate the cotton industry in Senegal to help get artisanal miners back to their original trade – all initiatives that should outlast Sabodala’s current 12-year mine life. The company has gotten started on similar programs in Burkina Faso, where it is developing the Banfora gold project.

“The opportunity to create infrastructure, social services and an economic base that improves everyone’s life in the region in which you operate is something that is very fulfilling,” Young said. “It’s very gratifying to know that we’re on the right track.”

Next: The renegade
Regina Lopez, Ousted acting secretary of the Philippine Department of Environment and Natural Resources