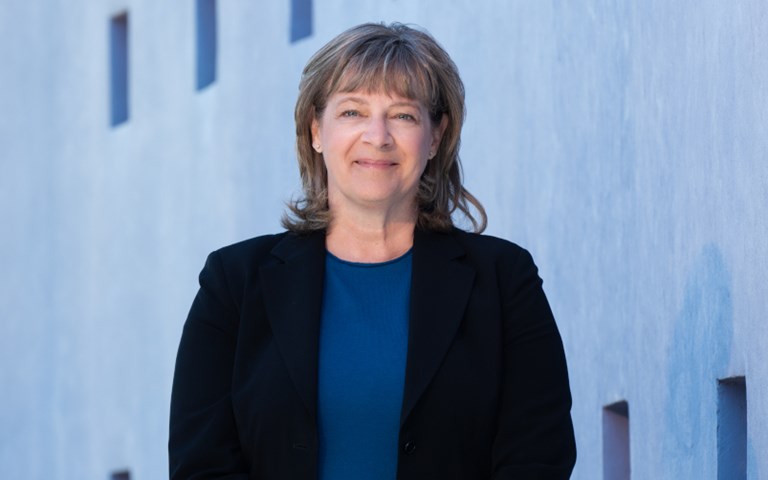 The Right Honourable Mary Simon, Governor General of Canada, announced appointments to the Order of Canada, one of our nation’s highest awards, on June 29, 2022. Among those honoured was David Thomas Lynch of Edmonton Alberta, who was appointed an Officer of the Order “for his contributions to the science and technology of environmental engineering in Canada, and for his visionary leadership in engineering education.”

Dr. Lynch served four consecutive terms as dean of engineering at the University of Alberta, from 1994 through 2015, with his approach having taken “a different path than other deans. [He] focused on government and industry, serving on more than 30 Alberta-based, national and international advisory, management, government and corporate boards and agencies. He established trust with many people through this service,” noted Ellen Schoeck in Born to Build, a People’s History of the Faculty of Engineering, University of Alberta. Trust and collaboration were foundational blocks that led to tremendous success at the U of A engineering faculty during Dr. Lynch’s era, including a 77 per cent increase in total undergraduate enrollment, a 341 per cent increase in graduate enrollment, $950 million raised to support special initiatives and expansions, 20 Natural Sciences and Engineering Research Council of Canada Industrial Research chairs, and over $600 million in external sponsored research funding.

For me, however, the cornerstone of Dr. Lynch’s legacy was set at the end of his tenure as dean, and the benefit of which will endure for many years. Dr. Lynch and his wife Joan, together with many colleagues, friends and supporters, generously provided more than $6 million for the establishment of the David and Joan Lynch School of Engineering Safety and Risk Management.

This generosity enabled the full realization of a vision shared by many including long-time CIM’er Gord Winkel, three-time recipient of the CIM Distinguished Lecturer Award and the 2019 CIM National Safety Leadership Medal. In 2010, as a retired Syncrude executive having spent more than a decade as a guest lecturer in the program from which the Lynch School arose, Gord joined the faculty as an industrial professor with a vision for expanding the delivery and reach of the program. In 2016 this vision was realized with the establishment of the Lynch School, which instituted a senior-year course in risk management as a mandatory core-competency requirement for all undergraduate engineering students in every engineering discipline at the university.

The trust-building and collaborative approach is alive and well at the Lynch School today, where a growing team of academic leaders engage with corporations, agencies, associations and other organizations regularly to improve risk-management effectiveness on many fronts through research, education, workshops and keynotes, leveraging the school’s industry executive board and working across many industry sectors. In 2022, the Lynch School will reach a milestone wherein 5,000 engineering students will have graduated with a fundamental grounding in safety and this number is expected to double in the next five years. The ripple effect of graduating 10,000 engineers in engineering safety and risk management means lives saved, harm prevented, the environment protected and businesses spared from tragic loss. That is an enduring legacy indeed – congratulations to all who are involved in this work.

I can’t help but wonder what will be possible by leveraging this work through the CIM Health & Safety Society and CIM Canadian Mining Schools’ Committee. What is clear and certain is that technology, collaboration and improved risk management are key enablers for a sustainable mining future in Canada.