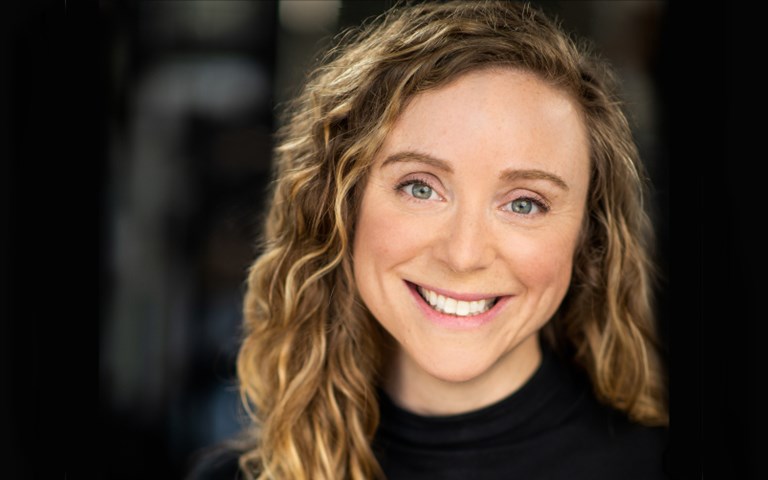 Maggie Layman’s experience in exploration has never been that of a solitary searcher, out on her own in the wilderness. Instead, Layman, who is vice-president of exploration for Osisko Development and is at the helm of the company’s flagship Cariboo gold project, is a big believer in teamwork, collaboration and diversity.

Layman hopes to use her position to create change and make the industry more diverse. “I definitely feel that women in our organization feel [that] I may be easier to approach because I am a woman,” she explained. “I can use that sort of influence... to address challenges and create change within my role. That’s why it’s important to have women in senior roles in the industry: so they can make the industry a better and easier place for women to work.”

Collaboration has been a big component of Layman’s career from the start. After receiving her geological and earth sciences degree from Memorial University of Newfoundland in her hometown of St. John’s, Layman moved to Sudbury. Her new role as a geologist at Vale helped shape her interest in exploration and field work. “Working for a big company like Vale, you learn a lot about the different technologies and you work with diverse teams for exploration and to advance the project,” she explained.

In 2011, Layman moved west, working as a project geologist with Vancouver-based Independence Gold before joining Barkerville Gold Mines, where she joined the Cariboo gold project as the exploration manager. “We were trying to organize a historic database,” she said. “We were working with a consultant to understand the geology model, the drilling and surface and underground mapping. Once we got that geologic model, that’s when we really advanced our drill program [and] had a solid foundation to find a resource and successfully complete a PEA.”

Three years later, she was appointed vice-president of exploration. “I definitely like the ability to work with all of the geologists and defining new targets, getting to go out from time to time, joining them in the field and seeing what they’ve discovered,” Layman said. “[There’s a lot of] variety that I’m exposed to with regards to building that bridge between exploration and mining [in my current role].”

Since 2015, Layman has also volunteered with the AME Indigenous Relations and Reconciliation Committee, working on an engagement guidebook and an online tool to help companies develop their own engagement plans.

Layman is currently overseeing a feasibility study for Cariboo, which is expected later this year, as well as an environmental assessment and ongoing exploration. The company expects to receive all project permits in 2022.

Layman credits her success to thorough planning. “It’s always good to have a plan and a vision for your project and the company, but also for yourself and the trajectory and path that you think you’re on,” she said. “Make decisions that work towards that plan.”

Layman was recently celebrated as the Young Mining Professionals’ 2021 Eira Thomas award winner. “It was a great honour to win that award this year,” said Layman. “It’s a great testament to the work that’s been done in and around the Cariboo gold project, and it’s really humbling to be recognized by my peers.”