The ten most read articles published by CIM Magazine this year
By Our readers
December 13, 2018 H ere at CIM Magazine, we try to report on the most compelling stories in the mining industry, those that capture where the industry is heading and what its leaders are thinking. However, it's you, the audience, that ultimately dictates the content – we want to cover that you're interested in reading about. In looking at this year's list of most popular articles there are it is clear that new technology is a perennial area of interest, as well as diversity and the implications of legal pot in Canada. 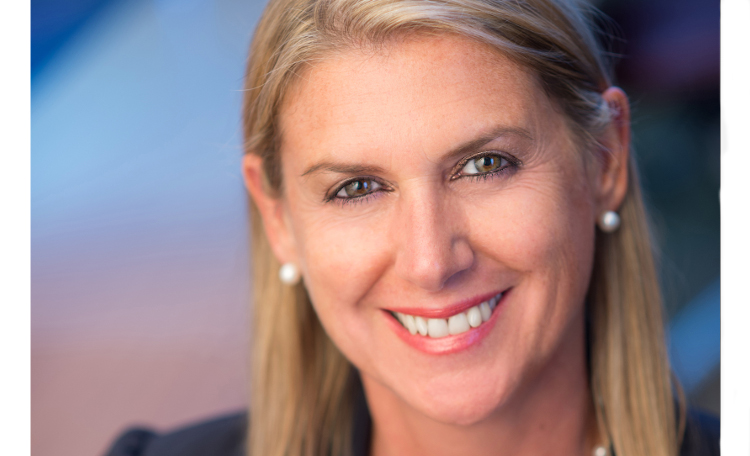 10. Mining companies adopt flexible work policies to accommodate new mothers
“People are going to start demanding those things”: women say flexibility is necessary in returning to work after childbirth. Part of our We Are Mining series
By Sara King-Abadi 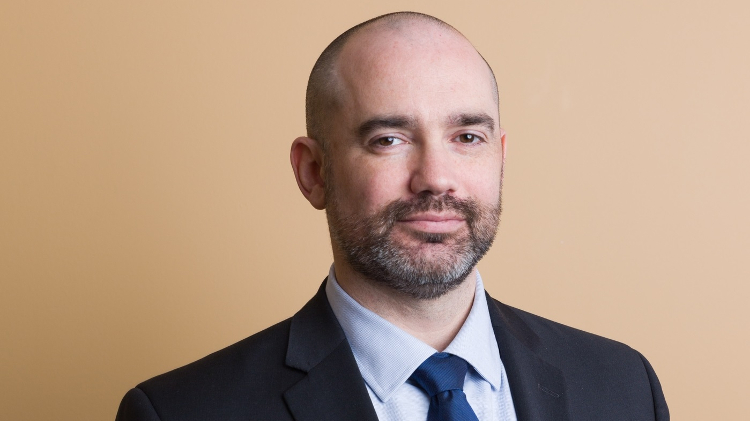 8. How machine learning will disrupt mining
The power and pitfalls of predictive algorithms
By Guy Desharnais 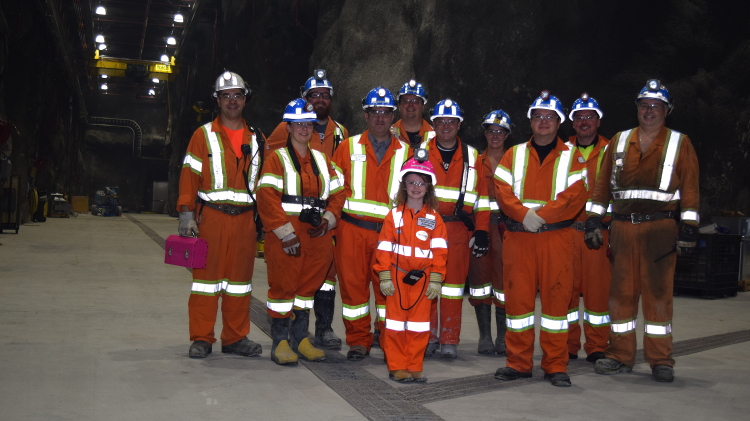 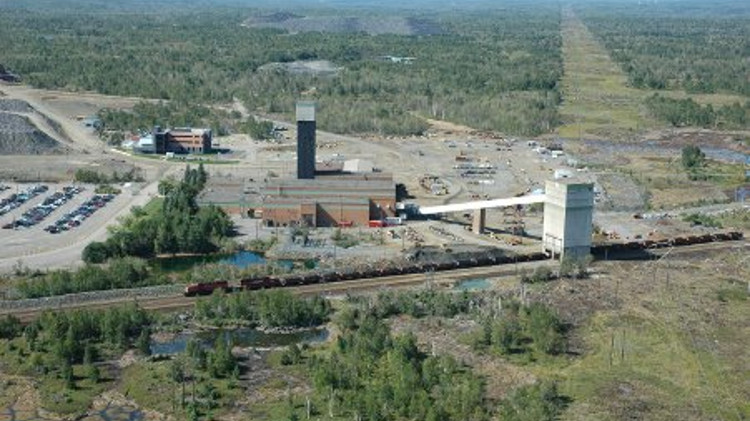 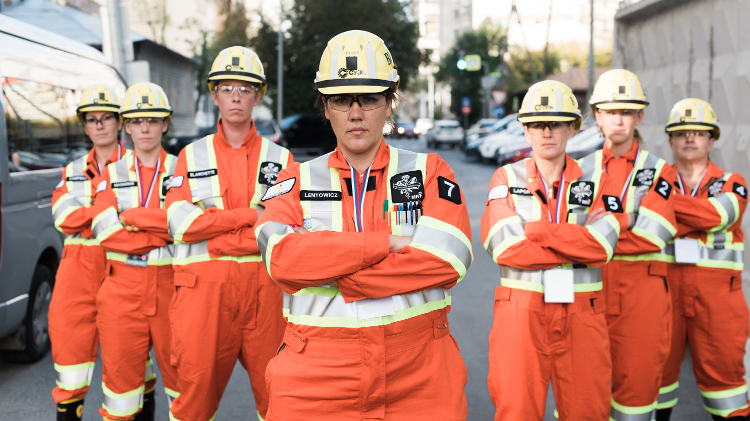 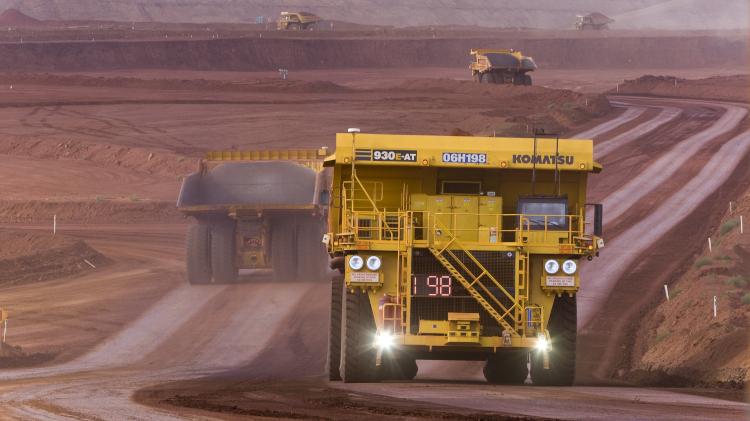 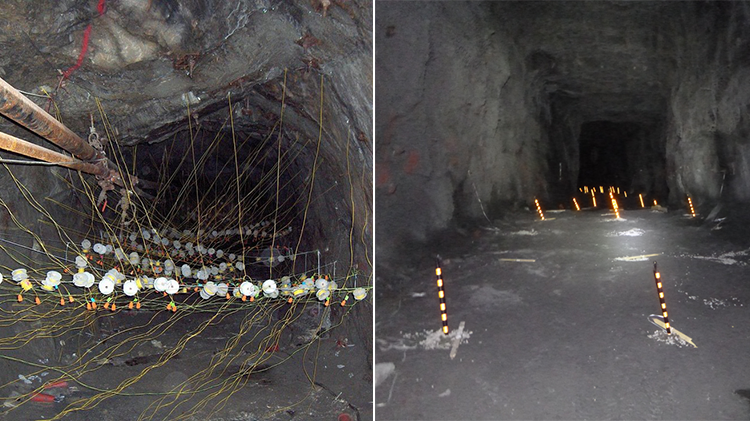 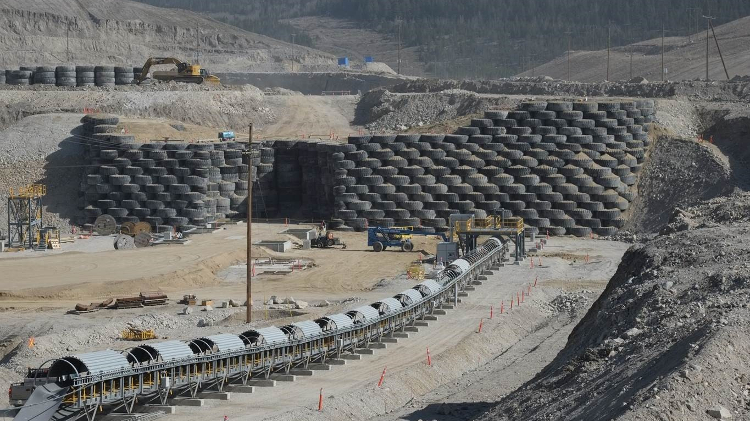 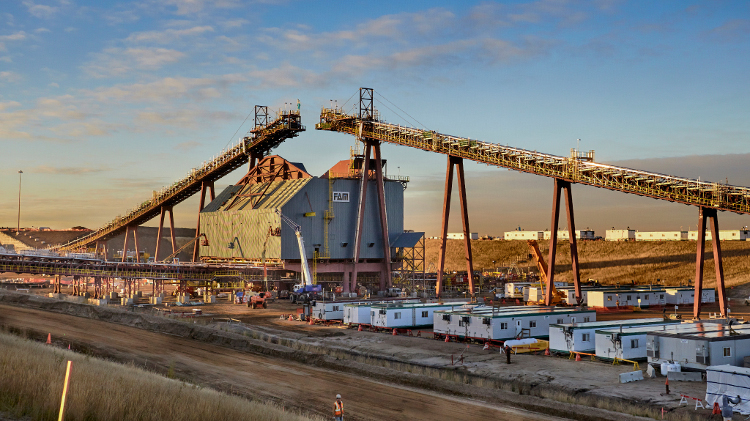 Still want more? The editors at CIM Magazine chose their favourite articles of the year. To see their picks, check out the 2018 Editors' Picks.