Using innovation to fix innovationOver the last century, advances in technology have decreased processing costs, but at what expense?

Over the last century, advances in technology have decreased processing costs, but at what expense?
By Brent Hilscher
December 01, 2020 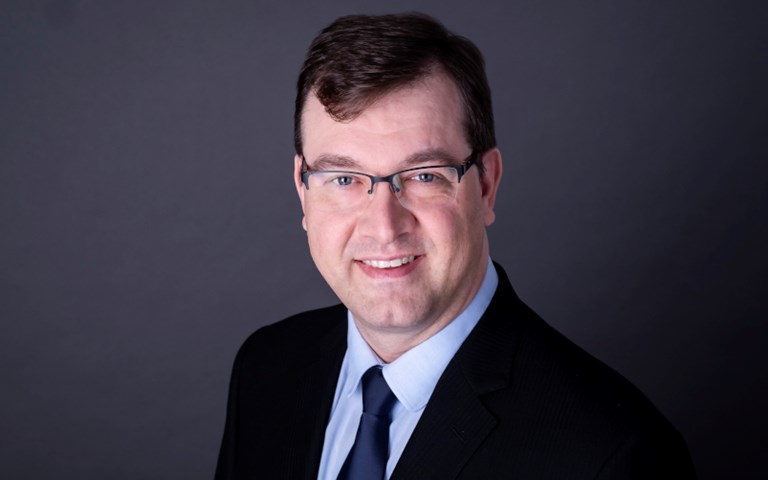 Mining innovates. Not as quickly as other industries, but over decades there are clear improvements. Due to innovation and advancing technology, mining has experienced an 87 per cent decrease in real cost per tonne of ore pro­cessed from 1900 to 2010. This efficiency has led to vast metal production at affordable prices and has allowed the modern world to exist.

But there has been a downside to decreasing processing costs. The 87 per cent savings has led to an approximately 800 to 1,000 per cent increase in fine tailings for economic projects. A one gram/tonne (g/t) gold mine will produce 10 times the tailings of a 10 g/t mine 100 years ago for the same gram of gold. From 2005 to 2013 alone, average gold ore grades dropped 29 per cent, from 1.68 to 1.20 g/t, meaning more tailings are now being created per ounce of gold than ever before. All commodities are seeing similar trends as more ore is mined at lower grades.

Tailings dam science has also been advancing, and though we know more than ever before, failures and fatalities are not decreasing. Fatality rates show no improvement and released volume from dam failures is increasing. Clearly our current methods are not working. We must do something different if we ever expect to see improvement.

What can we do differently?

We can embrace process technologies that divert waste from tailings ponds and produce stackable rejects. Dense media separation, sensor-based ore sorting and coarse particle flotation all have the potential to produce inert coarse material that can be stacked. Every tonne stacked is a tonne out of the tailings pond. Smaller ponds – those that aren’t filled to capacity – are safer ponds. Smaller ponds require fewer expansions and have lower dam heights. Even a 30 per cent reduction in pond volume could make the difference to a facility approaching its limit.

We can also look for opportunities to eliminate permanent tailings ponds in new project designs. Every site is different and not all dams can be removed from designs, but many can. Imagine a narrow vein mine design. We apply ore sorting and reject 50 per cent of mass to a coarse reject pile (an ambitious goal but not uncommon). The coarse rock piles have 30 per cent void space allowing a clever mill superintendent to implement “co-disposal,” storing mill fines in the coarse rejects. The fine tailings that were 50 per cent their original mass are now only 20 per cent. With such small quantities remaining, we could build a relatively stable small pond, perhaps for sub-aqueous sulfide waste disposal. We could also consider dry stack technologies; they are rather expensive for 100 per cent of tailings treatment, but for just 20 per cent of tailings they suddenly seem very cost effective. The final 20 per cent fines could also be disposed of with co-disposal in barren rock from mining activities. Either way, the tailings pond has been eliminated from the design.

Can every mine design eliminate tailings pond storage? No. Grade distribution, mining methods and scale mean that many designs need a tailings pond. But every site can make its ponds smaller and that is something. Even 300,000-tonnes-per-day  operations can see an improvement with bulk sorting waste diversion technologies.

Our legacy to future generations

Today we are designing and building the tailings ponds that will fail in 40 years. Today’s designs may be solid, but after decades of design changes and one-too-many dam expansions, your dam could be a ticking time bomb. We have a responsibility to society to do everything in our power to reduce that risk. If you have an opportunity in design to use co-disposal and dry stack, you need to consider it. If your current operation can use an ore sorting technology to reduce the final size and height of your dam, you need to consider that too.

Brent Hilscher is VP of Mineral Processing for ABH Engineering