Mining companies adopt flexible work policies to accommodate new mothers“People are going to start demanding those things”: women say flexibility is necessary in returning to work after childbirth. Part of our We Are Mining series

“People are going to start demanding those things”: women say flexibility is necessary in returning to work after childbirth. Part of our We Are Mining series
By Sara King-Abadi
August 09, 2018 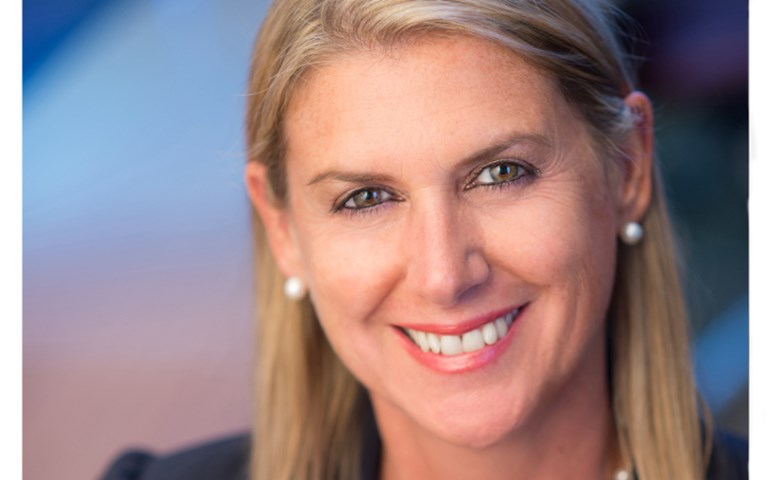 Equating having a family with being a career killer is a faulty approach for an employer to take, Goldcorp's Anna Tudela said. Courtesy of Anna Tudela

It wasn’t until she had her first child that Charlotte Sovis, a senior mining engineer with AMC Consultants based in Perth, Australia, realized why some people do not return to work after having children. “I didn't know how to find a balance,” she said. The mother of two did not want to be away from her children from 8 a.m. to 5 p.m., five days a week, and have to front the cost of childcare. After interviewing with multiple companies, she went with AMC because of the flexible schedule the company offered, even though she had more lucrative options. “I didn't know that a company would be flexible enough to give me that opportunity,” said Sovis. “Honestly, at some point I felt like I would never go back to work.”

Starting a family while maintaining a career can be a difficult decision, but there are ways that employers can help alleviate that transition through workplace policy. Women say flexible work hours, communication with employees and having a diversity and inclusion policy in place are a strong start to keeping mothers in the workforce and calming the fear that starting a family may negatively impact their careers.

Being given options is how Sovis says she was able to get back to work after a five-year break to focus on parenting. She now works full time: two days a week from home, three at the office, and, for the time being, she is not travelling for work, which her manager is on board with.

“If the person has potential and you know they can add value to your company, define their hours by productivity rather than by the number of hours that they are sitting in the office,” said Sovis.

When Nicole Adshead-Bell, director of Cupel Advisory Corporation, spoke on the necessity of diversifying the workforce in the mining industry during the CIM 2018 Convention in May, she admitted that not having children of her own has been advantageous to her career.

“When you look at studies about increasing women in the workforce, the biggest challenge they have is having children and that’s not going to change,” she said, adding that remote locations are a particular challenge in the industry when it comes to having children.

Equating having a family with being a career killer is a faulty approach for an employer to take, according to Anna Tudela, vice-president of diversity, regulatory affairs and corporate secretary for Goldcorp. “Sooner or later, people are going to start demanding those things and people are not going to work for companies that don't have flexible times and accommodation for parental leave.”

Related: Industry conferences attempt to keep up with needs of young mothers, but struggle with liability, cost of offering on-site childcare

Valerie Wilson, a senior geologist at Roscoe Postle Associates and mother of two, has amicably been left off of travel rotation by her employers for now, with the promise that it will not affect her career. While she is still nursing her 20-month-old, being away from home for about one week every two months, like her colleagues who travel, would be difficult. Though Wilson admits that, as a geologist, not traveling regularly for work can be concerning.

“In order to be the senior author [on technical reports], you have to go to sites,” she said, “so I'm not getting as much experience in the field.” She said her employer is supportive of her traveling more when she is able, and she feels confident that her career will not be affected.

When a principal consultant with 13 years’ experience in mining decided to stay active in the industry after having her second child by taking contracts that involved working at remote sites for up to three weeks at a time, she was still breastfeeding. (Her name has been withheld from publication for reasons of privacy.) That meant packing a little extra equipment on her trips. In order to insure that she could keep nursing when she returned home, the consultant brought her breast pump along and would covertly excuse herself to the washroom while in the field to go pump.

“You want to make sure that you are getting the experience and staying active in your work life, but still make the choice of having kids,” said the consultant. “So, we know the challenges that we have to take on all the time, which I think are a little bit more complicated when you're a woman than when you're a man.”

One of those differences is the expectation for women to juggle career and parenthood. For Wilson, the conversation around mothers in the workforce centres too much on the presumption that women should “have it all” and take on being a mother in the workplace. “Children are very distracting,” said Wilson. “To be asked to contribute intellectually to a work-based problem while having a child by your side, to be frank, I kind of think it's ludicrous.”

Though there is no right or wrong when it comes to balancing motherhood and career, Wilson said she believes that focusing on removing barriers like the price of childcare, the perception of women's role in the workplace, and income inequality would only further benefit employers. “We're very efficient, we are valuable for our own ideas, our education and our experience that we bring to a workplace,” said Wilson. “If we, as a society, commit to addressing those challenges, I feel like everybody will win.”

What’s important is having options available to parents, said Nancy Komperdo, principal business integration with BHP, who recently took home the CIM-Bedford Canadian Young Mining Leaders Award and the Diversity and Inclusion Award at the CIM 2018 Convention. “If you don't want to have your child come to your meeting and you don't want that split, you don't want to feel that you have that expectation to do it all either,” she said. “It's also important to recognize that.”

As a mother of two, Komperdo benefits from BHP’s flex time. “They're of the age where it's not necessarily just daycare and school drop-off, but there's also all the extra curricular activities.”

Policies that support diversity and inclusion are part of a larger change in workplace culture that will benefit companies in the long run, making teams more productive, said Komperdo. “Feeling that sense of inclusion and knowing that they're welcome there and feeling that their ideas are appreciated and listened to and valued, [employees] are more productive for the company,” she said. “You're actually going to have better productivity and you're going to make more money.”

Overall, Goldcorp’s Tudela said, it is important that a policy does exist, and that employees feel comfortable communicating their needs to their managers. “The more diverse that the team is, the better ideas a team comes up with, and the more efficient it is,” she said. “So by increasing the number of women in the mining industry we are changing the way things are getting done.”