Old Nick's cursed metalWhen Saxon miners first discovered nickel in the mid-1700s, they thought it was the work of the devil

When Saxon miners first discovered nickel in the mid-1700s, they thought it was the work of the devil
By Katelyn Spidle
December 14, 2015 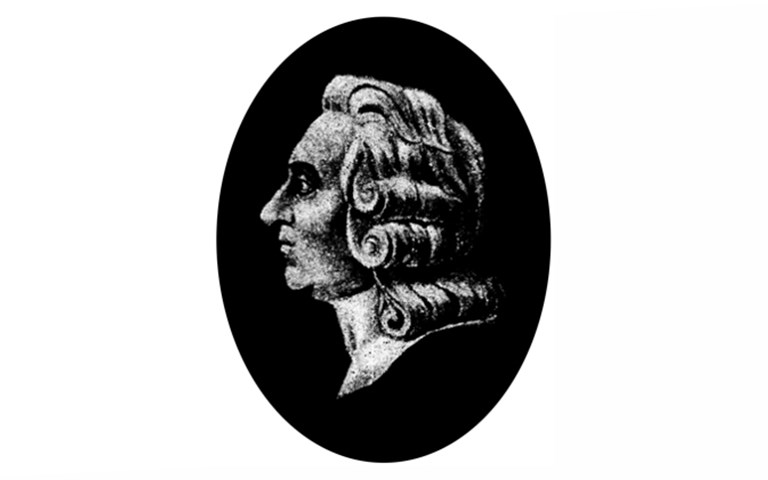 During the Middle Ages, copper was an extremely useful metal. Its alloys, bronze and brass, were forged into church monuments, coins and weaponry – objects that defined the material culture of Medieval Europe. By the 16th century, Erzgebirge – otherwise known as the Ore Mountains, along today’s German–Czech border – had become the epicentre of mining in central Europe, as it contained large deposits of copper and other precious minerals.

In 1750, miners from Saxony – a region on Erzgebirge’s eastern ridge – struck upon an unusual mineral deposit. Although slightly lighter in colour, the reddish-brown ore looked uncannily like copper. After going through the long and laborious process of extracting, crushing and roasting the ore, the miners were perplexed when smelting produced a bright and silvery metal that was extremely hard. Try as they might, the miners could not figure out how to make the metal malleable.

After several fruitless attempts, disappointment turned into horror and disgust when the men began to fall ill. Those who were tasked with smelting the mysterious ore began to show signs of poisoning. Many began to experience intense stomach pains, which led to vomiting and diarrhea. Others got vertigo, resulting in accidents and falls. Some who worked the smelters even became delirious, went into shock or died.

The ore was not copper after all, they concluded, but something disguised as such. Convinced that the deposit was the mischievous work of the devil, the miners named it Kupfernickel, meaning “Old Nick’s copper.” Old Nick was the name of an evil sprite in Saxon mythology, and was also used as a colloquial name for the devil.

Word spread across Europe of the Saxons’ unfortunate encounter with Kupfernickel, piquing the curiosity of a Swedish chemist named Baron Axel Fredrik Cronstedt. A pupil of Georg Brandt, the chemist and mineralogist who discovered cobalt, Cronstedt would eventually become known as one of the founders of modern mineralogy.

Although the superstitious Saxon miners had condemned it as useless and even dangerous, Cronstedt set out to discover the proper technique for extracting copper from the curious ore. In 1751, he succeeded in making a discovery – albeit not the one he had hoped for.

What Cronstedt managed to extract from the Kupfernickel was not copper but something else entirely. The hard, silvery white metal was strong like iron, as well as malleable, ductile and magnetic. It also had a very high melting point of 1,453 degrees Celsius and contained 56 per cent arsenic. His observations revealed that the Saxon miners had not fallen ill at the hands of a Germanic mythological demon spirit, but were poisoned by the arsenic that was released in the smelting process.

Related: De Re Metallica was the standard textbook on mining and metallurgy for more than 200 years and earned author Georgius Agricola the moniker the “father of mineralogy.”

In 1754, Cronstedt shortened the word Kupfernickel to name the newly discovered metal Nickel. Whether or not Cronstedt knew the Germanic word’s evil origins has been lost to history.

In the decades that followed, nickel was thought to be rare, since Kupfernickel ore was hard to find. That changed in 1824, when it was discovered that the metal could be obtained as a byproduct in the production of cobalt blue. In the years leading up to this discovery, cobalt mine owners would say that nickel’s misbehaving ores were in fact cobalt that had lost its soul.

Shortly after, in 1848, Norway began exploiting nickel-rich pyrrhotite, making the country the world’s first large-scale nickel producer. Large-scale production meant that nickel became widely accessible. Several large discoveries were made in the second half of the 19th century, including deposits in New Caledonia, Russia and South Africa. Canada’s Sudbury Basin, discovered in 1883, revealed an extraordinary mineral deposit whose mines continue to produce tens of thousands of tonnes of nickel each year.

Nickel’s use caught on quickly. Its durability, combined with its resistance to oxidization and corrosion, made it ideal for small, everyday objects like coins and cutlery.

The demand for nickel exploded when it began to be combined with chromium, cadmium, silver, iron, zinc and copper to make a variety of alloys. After being introduced into steel production in 1889, nickel formed the foundation of the Industrial Revolution. It plated the railway that ran between New York and St. Louis, and steel – an alloy made from nickel and iron – erected the skyscrapers of Chicago.

Today, nickel alloys are used in everything from cutlery and electronics to medical equipment and infrastructure. Once thought to be rare, we now know that it is one of the 10 most common elements on earth – though most large deposits remain hidden deep in the Earth’s crust. Many experts even believe that nickel forms a small part of the earth’s core.