Eldorado to expand into Canada by purchasing Quebec miner Integra
By Elle Crosby
May 15, 2017 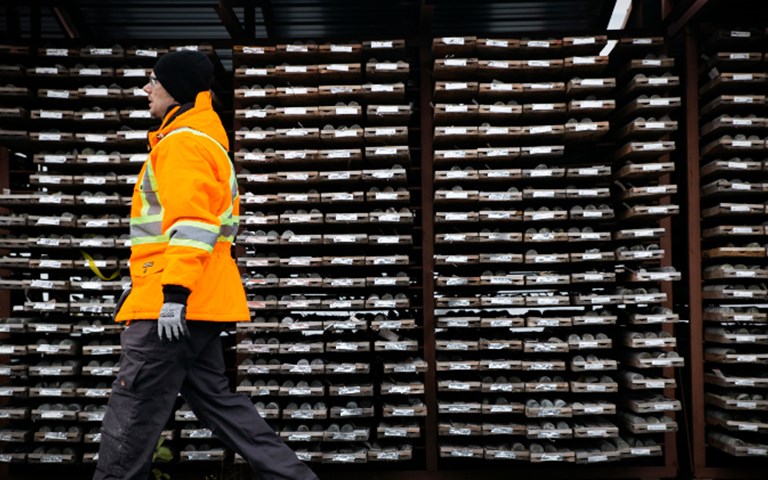 Eldorado Gold Corporation will acquire all Integra Gold’s projects which are located in Val d'Or, Quebec. Courtesy of Integra Gold

Integra Gold, made famous by its 2015 Gold Rush Challenge that saw it crowd-source new drill targets at its Sigma-Lamaque property in Val d’Or, has been acquired by Vancouver-based Eldorado Gold, both companies announced on May 14. The deal is valued at $590 million.

Eldorado will acquire all the shares of Integra it does not already own. Integra’s shareholders will receive $1.21 per share, which they can collect as cash, shares in Eldorado or both. On the last day of trading before the announcement, Integra was trading at $0.80 per share.

The deal will give Eldorado its first Canadian operations. The company currently operates in Europe and South America, including the Stratoni mine in Greece, Kişladağ and Efemçukuru in Turkey, and Vila Nova in Brazil. “From previous experience of building and operating gold mines in Canada, I am excited about Eldorado’s entry into the Eastern Abitibi region of Canada,” Eldorado’s CEO George Burns said in a release.

Integra’s executive chairman George Salamis said in a release that the company’s team has “laid the groundwork to ensure that Eldorado is a successful and enduring entrant to the Canadian mining space.”

When the deal is complete, Integra shareholders are expected to own approximately 10 per cent of Eldorado.

Both companies’ boards of directors unanimously approved the acquisition, but it needs to be approved by Integra shareholders at a meeting in July. The deal is expected to close shortly after.

Within the past year, Eldorado sold its operations in China, put expansion plans at Kişladağ on hold and delayed a development decision on a project in Brazil.