Playing by new rulesSouth American and African countries update mining tax laws in 2017, while other countries focus on environmental regulations 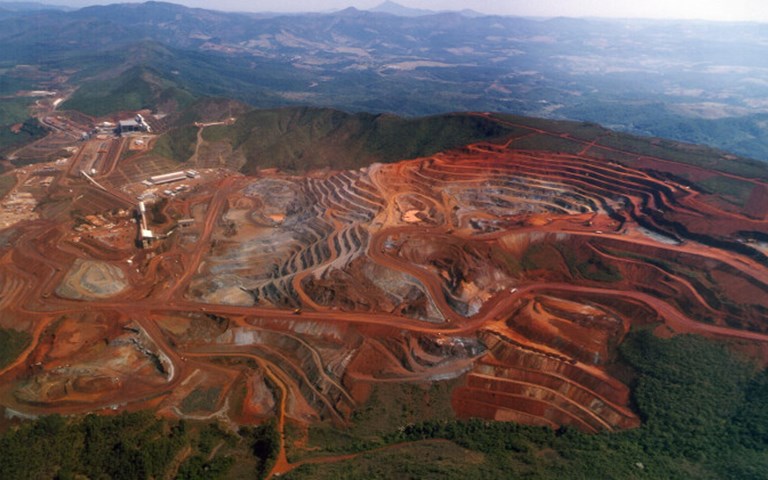 Brazil's congress has proposed increased royalties for metals such as iron, which Vale fears will compromise its competitiveness. Vale's Brucutu mine, pictured, is the second-largest iron ore mine in Brazil. Courtesy of Vale.

Royalties, taxes and environmental protections were top of mind for legislators around the world in 2017 looking to amend or create mining laws, which came with mixed industry reception. As well, space mining took one giant leap forward in Luxembourg, and carbon emissions regulations a giant leap backward in the United States. Below is a recap of global regulation changes affecting miners.

Brazil’s president Michel Temer has been on the hot seat with both miners and environmentalists this year. In July, Temer proposed sweeping mining reforms, including basing mineral royalties on a sliding scale calculated using the mineral’s value at the time. Congressional committees approved most of the proposals made with the exception of the royalty prices. Congress increased mining royalties across the board but created a measure allowing small miners to pay less. Under the proposed changes, miners such as Vale will pay a four per cent rate on iron ore and smaller companies will pay two per cent. Vale, the world’s top iron ore producer, said in a statement that congress’ model “affects our competitiveness especially in a moment of depressed prices, and also compromises the maintenance and operation of high-cost mines.”

Temer also proposed abolishing the protected status of a reserve in the Amazon forest that would allow it to be mined in August, which brought immediate backlash from environmentalists. The government revised the decree later that same week so that conservation and Indigenous-owned areas could not be mined, but a federal court suspended the measure altogether on August 30 because the change to the reserve’s status must be considered by congress, not the president.

Argentina’s federal government and the governors of 20 out of the country’s 23 provinces signed a mining deal in June that works towards harmonizing taxes and regulations to help spark investment in the sector. The governments of Chubut, La Pampa, and La Rioja provinces did not attend the signing ceremony. Included in the legislation is a three per cent cap on royalties companies pay to provinces and a second provincial tax limited to 1.5 per cent that will be allocated to fund mining infrastructure.

Legislators in El Salvador passed a law banning the extraction of all metals in March. It is the first country to impose such a broad prohibition on the mining industry. The extraction of coal, salt and other non-metal resources is still legal. The use of cyanide and mercury for mining is also banned under the new law. The prohibition was supported widely across party lines. The aim of the new law is to protect the country’s fragile environment.

Related: Continental Gold aims to bring its Buriticá project to production in two years – an important milestone for the company and for Colombia

Africa’s largest copper producer and the world’s largest cobalt producer, the Democratic Republic of Congo, announced in June plans to reintroduce amendments to the country’s mining codes that had been proposed in 2015 but shelved due to low commodity prices and intense industry opposition. Miners in the country strongly objected to the proposed tax hikes, which included increasing taxes on profits to 35 per cent from 30 per cent, increasing the government’s stake in new mining projects to ten per cent from five per cent and increasing royalties to 3.5 per cent from two per cent for copper and cobalt. While multinational mining companies are concerned that increasing taxes will discourage mining in the country, the amendments would not place the DRC outside of the normal range for the area.

The South African government amended an industry charter that raises the threshold for black ownership of mining companies to 30 per cent from 26 per cent, and the country’s Chamber of Mines has taken the government to court to fight it. While the change was announced in June, the country’s mineral resources minister Mosebenzi Zwane agreed not to implement the charter until after the judicial review, which was scheduled to be heard in mid-December. The Chamber of Mines said it was not consulted over the revisions to the charter. “We will not sign this charter because it is not our charter,” Chamber of Mines CEO Roger Baxter said at a press conference in Johannesburg. The Chamber of Mines said it fears that the new rules will create regulatory uncertainty and discourage mining companies from operating in South Africa, the world’s top platinum producer.

John Magufuli, the president of Tanzania, instituted several changes to mining regulations this year, including a ban on gold and copper concentrate exports in March. Magufuli also raised royalties on gold, instated a fee on mineral exports and denied companies the ability to seek international arbitration.

Mining laws in the Philippines have been unstable since former Environment Secretary Regina Lopez ordered the closure of more than half of the country’s 41 mines in February. Lopez was dismissed in May and her replacement, Roy Cimatu, and Philippine president Rodrigo Duterte are planning to create new mining legislation for the top nickel-producing country in the world. Duterte has complained that miners are currently taxed too little and that there is not enough compensation for the environmental damage the industry causes. In August, Philippine lawmakers filed a bill that will require miners to obtain legislative approval before beginning operations and would ban mining in watershed areas and exporting unprocessed ores.

Early in the year, the government of Indonesia passed legislation requiring it to have a 51 per cent stake in any foreign miners operating in the country.  The law also demands commitment from those companies to build local smelters to upgrade the minerals mined there within five years.

Luxembourg’s parliament passed a law in mid-July legalizing the possession of space resources by private companies and establishing the procedures for authorizing and supervising space exploration missions. The new law is the first of its kind in Europe and is part of the country’s SpaceResources initiative, which aims to support the development of innovative activities in the space industry.

Related: The space mining race is on, as countries pass new laws and ramp up research efforts

The Northwest Territories took the first steps this summer toward creating its own mining act. “We’re slowly evolving the legislation that we inherited from the federal government to make it our own, to make it ‘made in the North’,” said Nick Leeson, manager of legislation and legal affairs for the territorial government. Mining is one of the largest employers in the territory and makes up 25 per cent of its GDP, but current operations are nearing their ends and there has not been significant interest from exploration companies over the past several years. “We want this legislation to increase our competitiveness. Mining’s a foundational aspect of our economy up here. At the same time, we want to make sure we minimize any concerns on the environmental side as well as take care of community health and wellbeing, including respect for our First Nations partner governments that we work together with,” said Leeson. The territory is one of only two Canadian jurisdictions without its own mining act.

United States President Donald Trump signed an executive order in March mandating the U.S. Environmental Protection Agency (EPA) conduct a review of the Clean Power Plan (CPP). The CPP, unveiled by President Barack Obama in 2015, established emission guidelines in order to limit carbon dioxide emissions from existing power plants in an effort to combat global warming. Trump’s executive order encouraged agencies to review policies that put undue burden on the use of domestic energy resources. The National Mining Association welcomed the re-evaluation. “We have world class reserves of coal, and that’s one of the most affordable, reliable sources of electricity generation,” said association spokesperson Jamie Caswell. “Why would we want to leave that in the ground?” After reviewing the CPP, the EPA released a proposal to repeal the Obama-era plan in October.

In June the president withdrew the United States from the 2015 Paris Agreement, which aims to mitigate climate change. The country has the distinction of being the only country in the world not participating in the agreement.

And in December, Trump announced that the U.S. would cut by more than half the land protected in Utah by two wilderness national monuments. The decision followed a review the president ordered in April to identify which of the country’s 27 federally protected monuments should be resized in order to give more access for development. 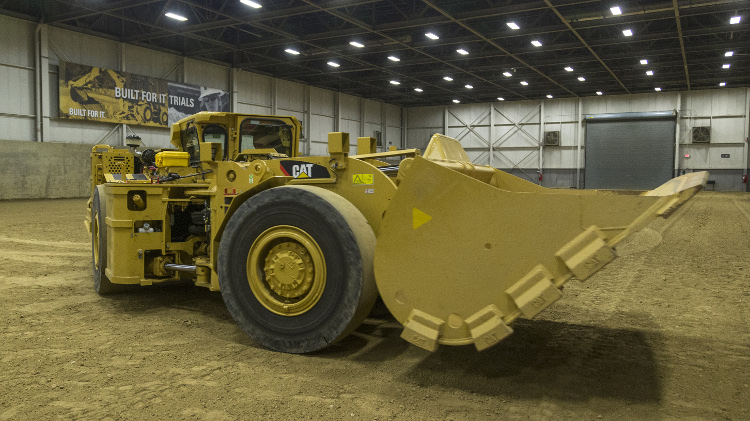