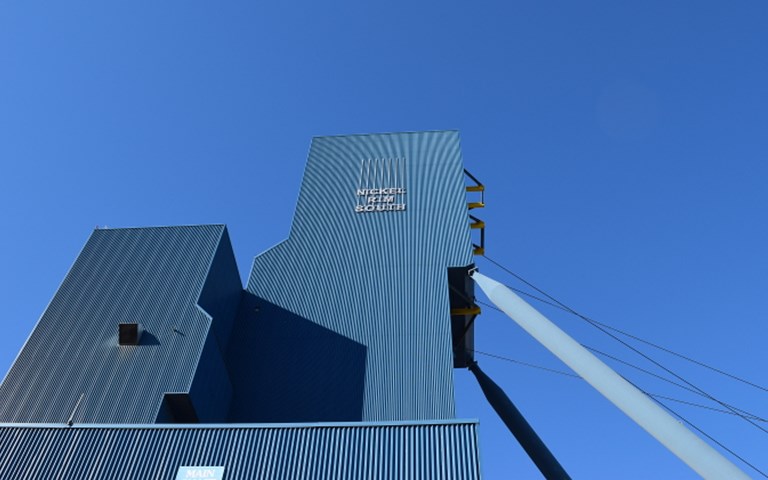 A lawsuit aimed at increasing a treaty annuity unchanged since 1874 is being heard in Thunder Bay, Ontario, three years after it was initially filed.

The Robinson-Huron Treaty has nearly 30,000 Indigenous beneficiaries in Northern Ontario and the lawsuit on their behalf contends that the federal and provincial governments have not abided by the terms of the treaty, particularly in regard to a clause related to annuity augmentation.

“This is one of the only treaties, if not the only, that has this annuity escalator clause incorporated right in the treaty,” Chief Dean Sayers of the Batchewana First Nation told CIM Magazine.

The annuity increased only once before, in 1874 to the current $4 per person rate. According to the Bank of Canada, $4 in 1914 (the furthest back its inflation calculator goes) is worth $87 today. But the treaty beneficiaries were supposed to see an annuity increase as revenues from mining and other resource development on impacted lands increased.

Sayers said that the lawsuit is not the first attempt to re-discuss the annuity since then. He said that over the years there was “no shortage” of letters, petitions and Chiefs going to meet with the crown.

The Robinson-Huron Treaty covers more than 90,000 square kilometres in the middle of Ontario, running along the north shore of Lake Huron and into Lake Superior. It extends from the Quebec border to Sault Ste. Marie in the west, Kirkland Lake in the north-east, and North Bay in the south-east.

It includes the historic Sudbury mining camp, where currently KGHM, Vale and Glencore have operations. According to a map from the Ontario Mining Association, there are nine mines in the Sudbury area. Kirkland Lake Gold has two operations within the territory, and the Timmins mining camp is just to the north of the treaty area.

The issue of financial equity for Indigenous groups in Canada and abroad within the mining industry has been hotly discussed in recent years. In British Columbia, for example, at least 7 revenue-sharing deals between the province and First Nations have been implemented for new and expanded mines since 2010.

RELATED: While First Nations and territorial government negotiate, more than half of Yukon off-limits to prospectors

Sayers said he is “pretty optimistic” there will be a positive outcome in the lawsuit. The results could impact future approaches to honouring and implementing treaties in Canada.

Flavia Mussio, spokesperson for Ontario’s Ministry of Indigenous Relations and Reconciliation said she was unable to comment on specifics about the statement of claim.

“As a general matter,‎ Ontario would prefer to negotiate rather than litigate as negotiated settlements can result in enduring solutions and strengthened relationships, which are an important step toward reconciliation.”

Sayers also said that option was preferable to litigation. “We’re always and still hoping we can find another table where we can have these discussions,” he said.

In an emailed statement, Canada’s Ministry of Indigenous and Northern Affairs said it also preferred a "negotiated outcome."

"Honouring the treaty relationship, based on the recognition of rights, respect, co-operation and partnership, is important to this government and is key to achieving lasting reconciliation," the statement read. "The Government of Canada prefers negotiated outcomes whenever possible, and we are currently engaged in discussions on moving this case out of the Court process."

The hearings are expected to conclude March 29, 2018. A decision on the matter is anticipated by December 2018 according to Sayers at which point the compensation itself can be addressed.

While he said there’s been some preliminary discussion around the figure, it will require consultation from the federal government, the government of Ontario as well as Indigenous leadership.