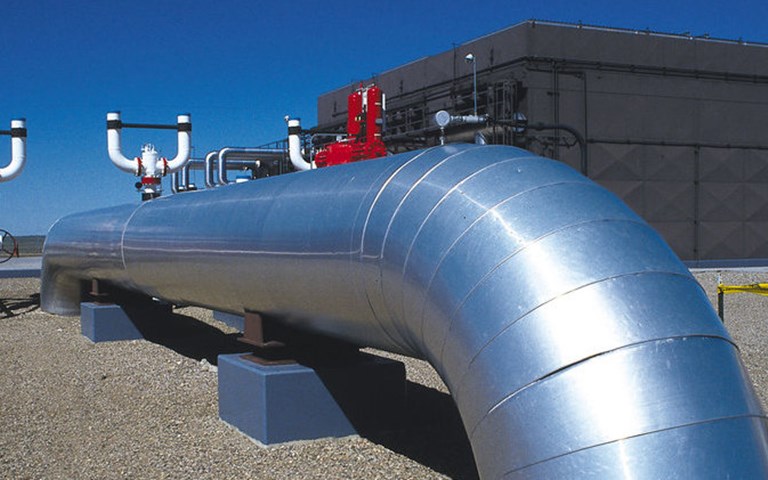 Pictured is the Foothills Pipeline System, part of TransCanada's North American natural gas transmission network. It was announced October 5 that the company's Energy East and Eastern Mainline pipelines have been terminated. Courtesy of TransCanada Corporation

TransCanada has cancelled its National Energy Board applications for the Energy East and Eastern Mainline pipelines.

TransCanada president and CEO Russ Girling announced on Thursday morning the company’s intention to inform the NEB that it was terminating the projects.

The decision came following the company’s request for a 30-day suspension on reviewing applications for the projects, in order to giveTransCanada a chance to review recent changes announced by the NEB including environmental assessment factors and how they would impact the projects' costs, schedules and viability.

The NEB had announced in August it would consider upstream and downstream greenhouse gas emissions when evaluating the projects.

The 4,500-kilometre Energy East pipeline was expected to carry 1.1 million barrels of crude oil each day from Alberta and Saskatchewan to refineries in New Brunswick and Quebec. The 279-km Eastern Mainline natural gas pipeline was planned to run in four sections from Markham, Ontario to the Eastern Ontario township of of Edwardsburgh/Cardinal.

The projects had stalled before. In September 2016 the NEB dismissed the three reviewers of the Energy East project after learning two of them had met privately with a consultant from TransCanada to discuss the project. In January, the NEB dismissed nearly two years of decisions made by the previous panel and restarted the process.

“We appreciate and are thankful for the support of labour, business and manufacturing organizations, industry, our customers, Irving Oil, various governments and the approximately 200 municipalities who passed resolutions in favour of the projects,” Girling said in a statement. “Most of all, we thank Canadians across the country who contributed towards the development of these initiatives.”

Premiers in both Alberta and New Brunswick put out statements expressing disappointment in the news.

Alberta’s Rachel Notley called the announcement an “unfortunate outcome for Canadians,” adding that the project would have provided the country with more jobs, investment and "energy security."

Brian Gallant, New Brunswick’s premier, said that “like many New Brunswickers, we [the provincial Liberal government] are disappointed. The project would have created jobs in New Brunswick and helped the Canadian economy.”

Meanwhile, Montreal mayor Denis Coderre — who was staunchly opposed to the Energy East pipeline as the extension would have crossed through the city — celebrated the news on Twitter, thanking citizens groups and First Nations for their “leadership” on the issue.