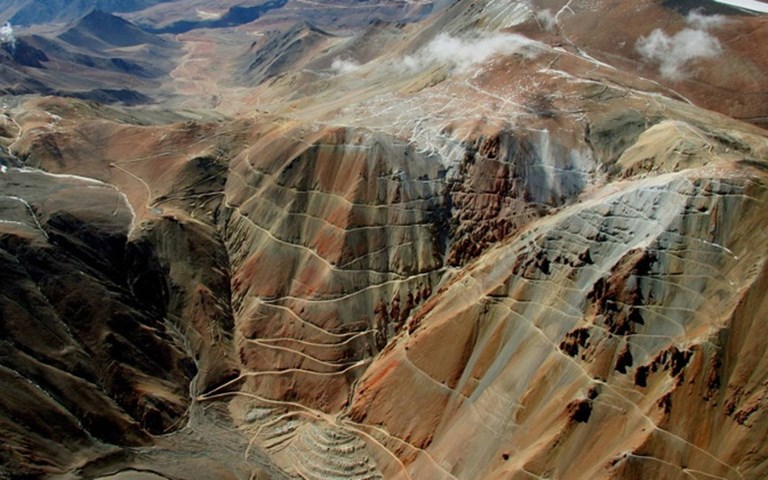 Pascua-Lama, which straddles the Chile-Argentina border, has been operating under a temporary closure plan in Chile since 2013, when the country's government suspended it over concerns of environmental damage and water contamination. Courtesy of Barrick Gold

Weeks after the Chilean government ordered Barrick Gold to close all the surface facilities at its Pascua-Lama project in the Andes, the company reported it was recording a $429-million pre-tax impairment on the project and downgrading the project’s gold reserves to resources.

The project’s 14 million ounces of proven and probable gold reserves – which it said on Tuesday are now being classified as measured and indicated resources – were based on an open-pit mine plan.

The impairment will be registered for the fourth quarter of 2017.

Barrick has previously said it plans to go forward with a pre-feasibility study for an underground mine at Pascua-Lama, and on Jan. 17 said closing the surface facilities would be “consistent” with those plans.

Related: Since he took office in 2015, Argentina President Mauricio Macri has focused on reassuring mining companies that his country is back to business

On Tuesday it said the prospective underground, block-caving operation would require extra permitting and regulatory approvals in both Chile and Argentina – Pascua-Lama straddles the countries’ border – regardless of the order from Chile’s Superintendencia del Medio Ambiente. It would also involve Barrick shutting site facilities and “surface disturbance” in Chile.

“A shift to an underground operation would address a number of community concerns by significantly reducing the overall environmental impacts of the project, as compared to an open pit operation,” the company said.

Pascua-Lama was suspended by the Chilean government in 2013 over concerns of environmental damage and water contamination during the project’s development. In Chile it has been operating under a temporary closure plan. 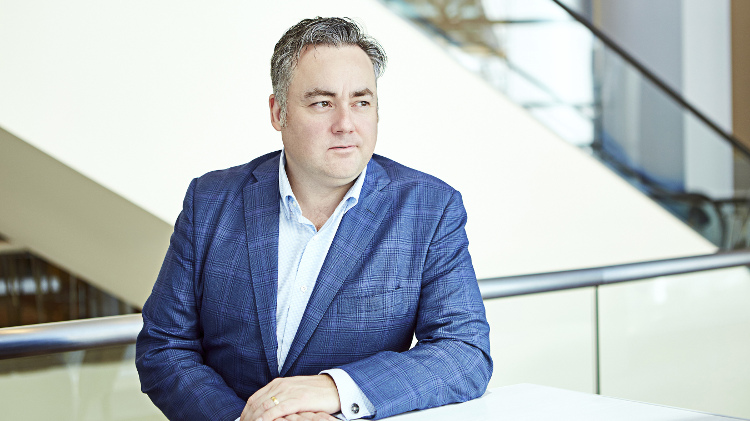