Trudeau’s Liberals give the green light once again to the controversial pipeline project
By Matthew Coyte
June 19, 2019 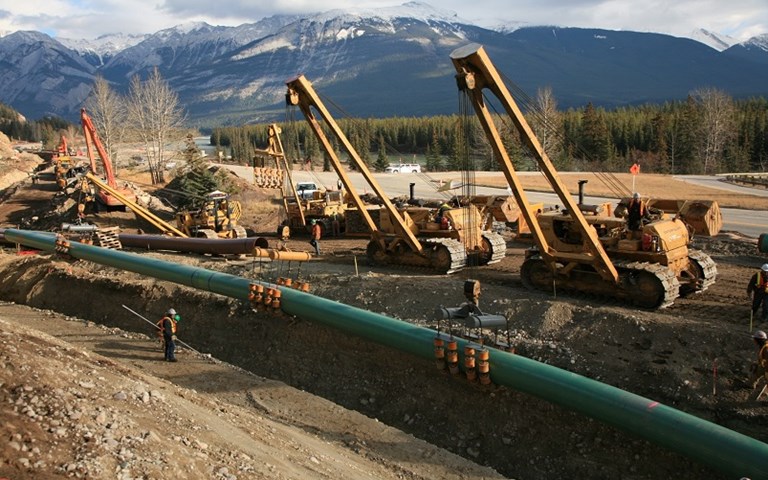 Prime Minister Justin Trudeau announced on Tuesday that the Canadian government would approve the controversial Trans Mountain Expansion project, 10 months after the original expansion plan was quashed by a Federal Court of Appeal decision because the National Energy Board’s review of the project had not been broad enough and the government had not meaningfully consulted with Indigenous communities. In response to that earlier decision Kinder Morgan shareholders agreed to sell the project to the Canadian government.

In a press release sent out after the announcement, Trudeau stated that all revenue generated from the project would be invested in “Canada’s clean energy transition.” According to the government, that the corporate income taxes generated from this project could total up to $500 million a year.