Pan American Silver have apologized on behalf of Tahoe Resources for the 2013 shootings at the Guatemalan mine
By Matthew Coyte
July 31, 2019 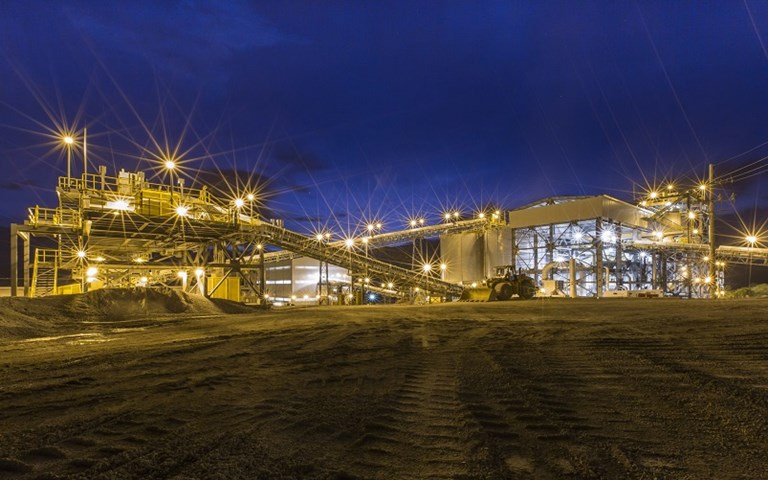 A 2013 company-ordered shooting at Tahoe Resources' Escobal Mine (pictured) left seven injured and launched a years-long civil case in BC. Photo courtesy of Pan American Silver.

Pan American Silver announced on July 30 that it has reached a resolution with the Guatemalan protesters and victims of a shooting at its Escobal silver mine that left several injured. The company has also issued an apology. The mine was operated by Tahoe Resources at the time, and was acquired by Pan American Silver in February 2019.