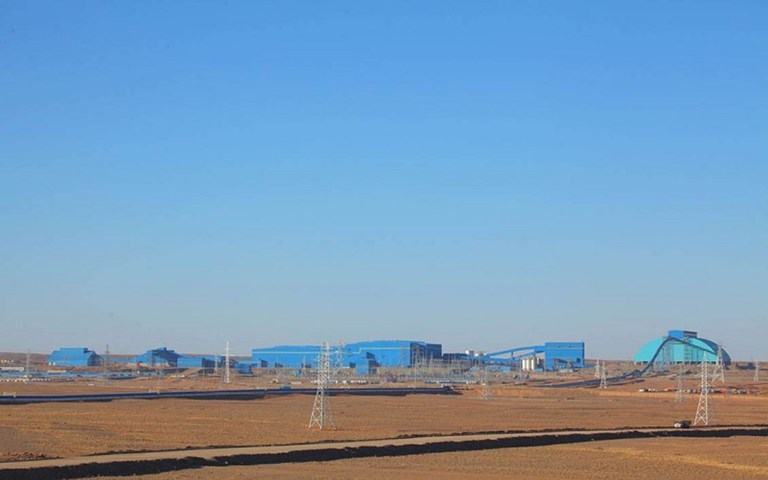 Stability issues at Rio Tinto’s Oyu Tolgoi underground copper project in Mongolia could increase development costs by up to US$1.9 billion, the company announced on Tuesday.

In its press release, Rio Tinto wrote that it had found that its current mine design could face stability risks and that alternative plans are being considered. Initial estimates had development costs for the project at US$5.3 billion. Now, due to a series of “unexpected and challenging” geotechnical issues, complexities in the building of the mine shaft and the need for detailed work for a more precise cost estimate, the project could face significant delays and an increased cost of between $US6.5 billion and $US7.2 billion.