RNC provides a new outlook for its Dumont nickel-cobalt mine in Quebec
By Matthew Coyte
May 31, 2019 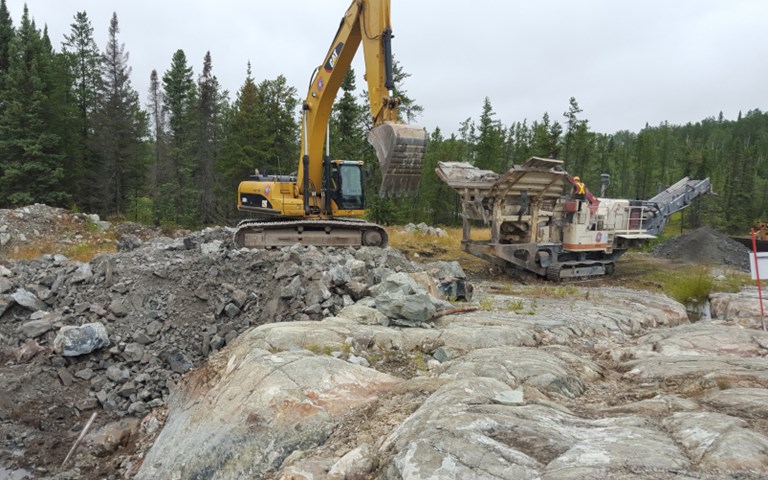 RNC claims that its Dumont nickel-cobalt project is the second largest nickel reserve on Earth. Courtesy of RNC Minerals.

RNC Minerals announced the results of its most recent feasibility study Thursday on its Dumont nickel and cobalt joint venture with Waterton located in the Abitibi region in Quebec, resulting in significantly lower capital expenditure but lower net present value and mine life.