Vale moves to decommission upstream dams as lawsuits filed against it in Brazil and United States
By Kelsey Rolfe
January 30, 2019 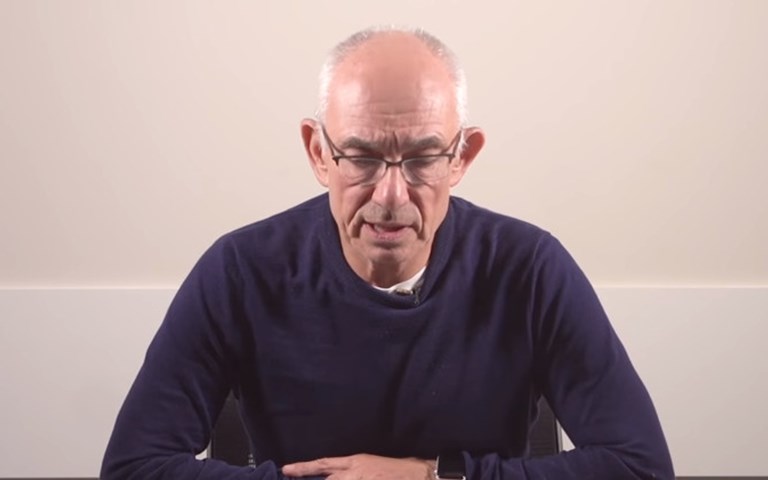 Vale will temporarily close some of its Brazilian operations, cutting its iron ore production in Brazil by 40 million tonnes annually, the company said on Tuesday night.

The closures are part of Vale’s plan to decommission its 10 upstream tailings dams in the country, which are all currently inactive, in response to the collapse of its Córrego de Feijão tailings dam in Minas Gerais on Friday. Upstream tailings dams incorporate tailings materials into the dam for support as operators progressively add raised lifts to the dam structure. They may be less stable than other dam designs under both normal conditions and particularly in seismic events, because the tailings being used for support can become liquid and lose strength.

The tragedy has killed 65 so far and left more than 200 missing. Vale has since been hit with fines and court-mandated asset holds, and an investigation by Brazil’s securities and exchange commission. Yesterday, Brazilian authorities issued five arrest warrants for company employees and contractors in relation to the rupture.

Also on Tuesday night, Vale said Brazil’s Ministry of Labour had filed a public civil action against the company and been granted a preliminary injunction. The injunction involves a freeze of 800 million reis to compensate for harm Vale employees and contractors who were working at the mine at the time of the breach, continue wage payments to the relatives of missing employees and pay funeral expenses.

In the United States, a securities class action was filed against Vale, CEO Fabio Schvartsman and CFO Luciano Siani Pires, alleging the company made “false and misleading statements” and failed to disclose the risk of a dam breach at Córrego de Feijão and what the potential damage could be.

“Vale intends to defend vigorously against the claims,” the company said.

Vale said it will invest 5 billion reis ($1.775 billion) in the dam decommissioning process, which is expected to play out over the next three years.

The production cut will include the feed needed to produce 11 million tonnes of pellets.

“The operation of the halted units will be resumed as the decommissioning works are completed,” the company said.

It said it would increase production elsewhere to offset the impact of the pellet production cuts.