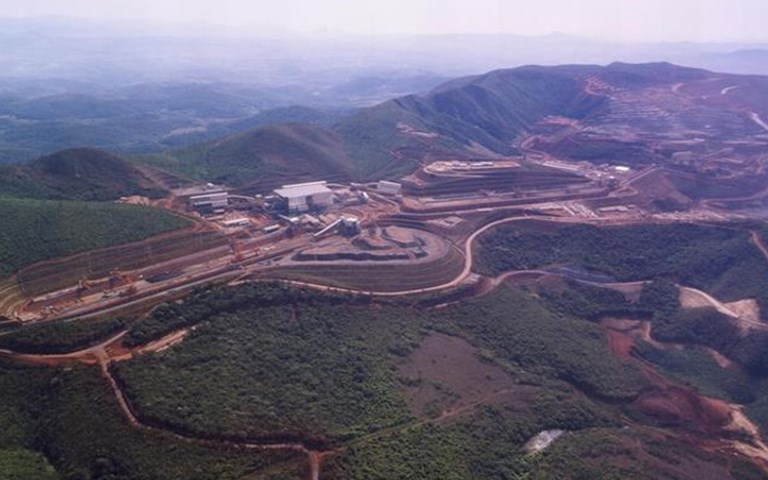 The court-mandated halt of operations at Vale's Brucutu mine will affect 30 million tonnes of iron ore output. Courtesy of Vale

A Brazilian court has forced Vale to halt operations at its Brucutu iron ore mine, the largest operation in the state of Minas Gerais.

Vale said the order will reduce its output by 30 million tonnes of iron ore per year.

The stoppage at Brucutu is part of a ruling from a state court in Minas Gerais on a public civil action against the company brought by the state's prosecutor in relation to the company's catastrophic Córrego de Feijão dam collapse, which has so far killed 99 and left 259 missing. The court ordered Vale stop using eight of its tailings dams, including the Laranjeiras dam at Brucutu.

The company said all the dams affected were licensed and their stability reports were up to date. “Vale therefore understands that there is no technical basis nor risk assessment to justify a decision to suspend the operation of any of these dams,” it said in a statement, and added that it would “adopt the appropriate legal measures in relation to this decision.”

The company announced last week that it would decommission its 10 upstream tailings dams in Brazil over the next three years, and as a result temporarily closed some of its operations in the country and cut its iron ore production by 40 million tonnes annually. It said on Monday the three upstream dams were already included in the decommissioning plan.

Upstream tailings dams, like Córrego de Feijão, incorporate tailings materials into the dam for support as operators progressively add raised lifts to the dam structure. They may be less stable than other dam designs under both normal conditions and particularly in seismic events, because the tailings being used for support can become liquid and lose strength.