Yamana Gold expects to save US$1.5 billion on initial capital costs for its Agua Rica project thanks to an agreement with Glencore and Newmont Goldcorp
By Matthew Coyte
July 22, 2019 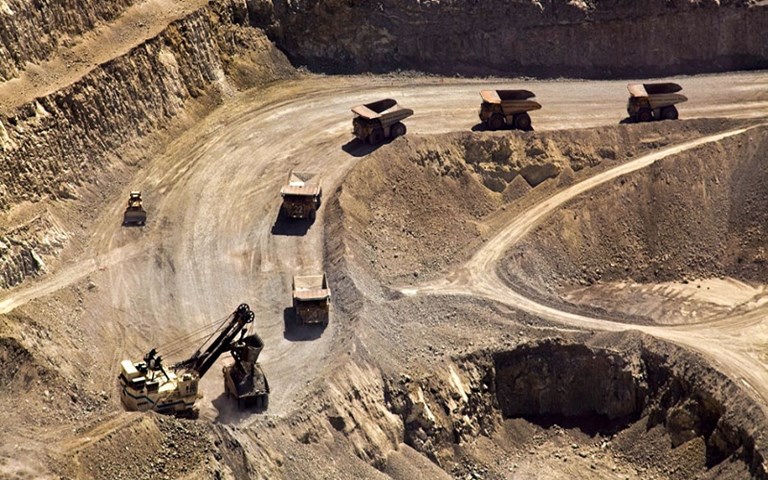 Yamana Gold announced the results of a prefeasibility study at its Agua Rica copper-gold project in Argentina. Thanks to an integration agreement with Glencore and Newmont Goldcorp’s nearby Minera Alumbrera mine, the company could save around US$1.5 billion on initial capital costs.

The results of this study come after Yamana, Glencore and Newmont Goldcorp signed an agreement in March allowing Yamana to use the infrastructure and facilities of the Minera Alumbrera mine in its own operation.