Potential bid of $659 million by Anglo American will acquire and save Sirius’ Woodsmith project
By Tijana Mitrovic
January 09, 2020 Ore from Sirius' Woodsmith mine will be carried on a 37-kilometre underground conveyor to its processing plant outside the North York Moors National Park. Courtesy of Sirius.

On Jan. 8 Anglo American announced that it was in advanced stages of discussion regarding a “possible offer” to take over Sirius Minerals. The terms involve an offer of 5.50 pence ($0.09) per share of all Sirius shares, a value of approximately £386 million ($659 million). These figures represent a premium of 34.1 per cent on the value of Sirius’ shares on Jan. 7, the last business day prior to the news.

The possible takeover is largely concerned with the Woodsmith mine project in North Yorkshire UK, which is, according to Sirius, the largest known high-grade polyhalite deposit in the world. Polyhalite is a hydrated potassium, calcium and magnesium sulphate evaporite mineral which Sirius intends to market as “POLY4.” This news comes a couple of months after Sirius announced that its US$2.5 billion debt package from JP Morgan had fallen through after it failed to raise the US$500 million required to secure it.

To operate within North York Moors National Park, Sirius was compelled to design the mine with tight constraints on the physical footprint of the project. For example, the headframes will be built below the surface to limit their visual impact and the processing plant will be located outside the park and connected to the mine by a 37-kilometre conveyor tunnel.

Development of the Woodsmith mine is at an advanced stage following two years of construction. Sirius has estimated that the total capital expenditure of the project will be between US$4.098 and US$4.24 billion. According to Sirius, the mine is still three-and-a-half to four years away from being operable, though Anglo American has stated its intention to update the development timeline. Yet completion of the project requires an estimated US$2.3 billion, which is far beyond Sirius’ means.

Sirius released a strategic review of the project in November 2019, in which it determined it would need to find a “strategic partner” who would be able to financially sustain its completion.

Anglo American has stated that the project has the “potential to become a world-class, low-cost and long-life asset.” According to an Anglo American press release from Jan. 8, the project holds a reserves of 290 million tonnes, with a grade of 88.8%, and a resource of 2.69 billion tonnes, as defined by the JORC code, an Australasian classification system for reported exploration results, mineral resources and ore reserves. Once completed, the Woodsmith mine will have a production capacity of 13.4 million tonnes per year, according to Sirius.

If the possible bid is successful, it will mark Anglo American’s return to fertilizer resources and phosphate assets, which it has owned in the past.

The possible acquisition of Woodsmith comes as BHP’s board of directors remains in talks on whether to move forward with its multi-billion dollar potash mine east of Saskatoon, Saskatchewan. Though the company has already invested over US$4 billion into the construction of its Jansen potash mine, another US$5.3 to US$5.7 billion is necessary to complete phase one of the project. BHP will decide in early 2021 whether or not to complete the project. 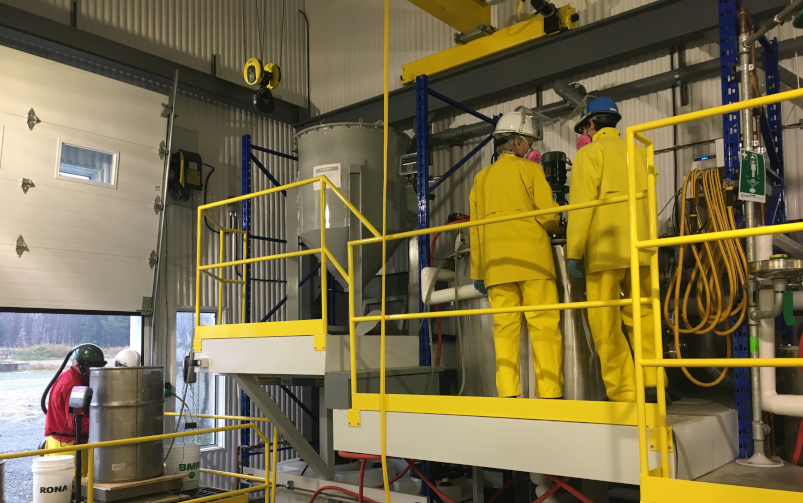 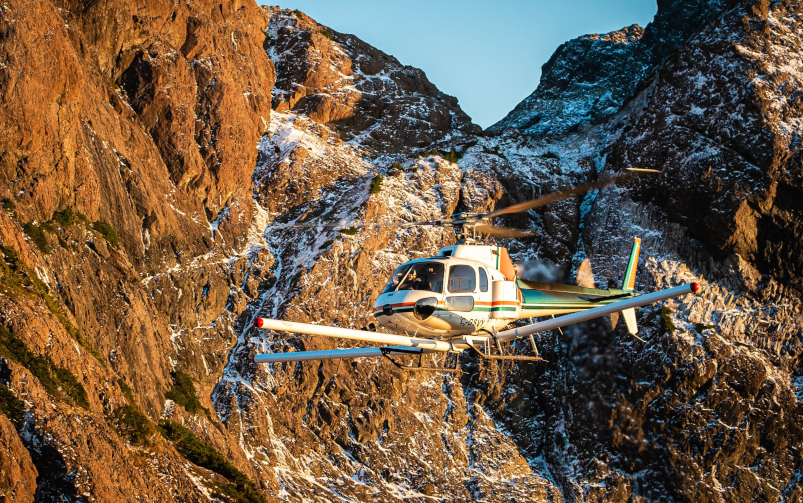