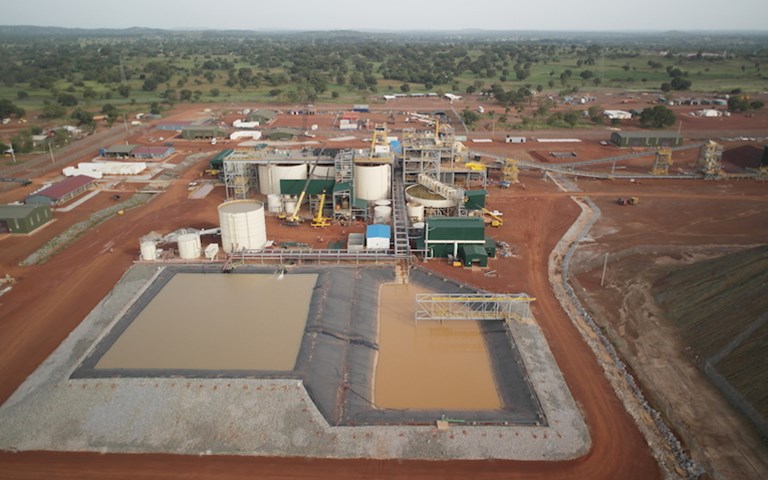 The combined company will operate four Burkina Faso gold mines, such as the Houndé mine. Courtesy of Endeavour Mining.

Endeavour Mining Corporation announced on Mar. 23 that it will purchase all shares of Montreal-based SEMAFO, creating a top-15 gold producer worldwide in a deal worth US$1 billion.

The combined company would have control of four operating mines in the West African nation of Burkina Faso – Boungou, Mana, Karma and Houndé – as well as the Ity and Agbaou mines in Côte D’Ivoire. Together the companies also have several development projects in Burkina Faso and the neighbouring country of Mali.

“This transaction has received strong support from our key shareholders who recognize it as an exciting value creating opportunity to bring together two companies with common values and share culture built on decades of successful West African experience,” SEMAFO president and CEO Benoit Desormeaux said in the press release.

According to both companies, the combined operations would produce over 1 million ounces in 2020 based on current guidance with all-in sustaining costs below US$900 per ounce. Also stated in the press release is the claim that the combined company would also have strong cash flow profile and enhances the ability for the company to manage risks at its operations.

“This combination offers a rare opportunity to bring together two leading West African mine operators with a shared strategic vision, complementary assets and management teams with a proven track record,” Endeavour president and CEO Sébastien de Montessus said in the press release. “We believe this transaction represents a compelling value equation for both sets of shareholders with the potential for a meaningful re-rating, whilst providing increased asset diversification and enhancing our ability to manage risks within the business.”

This focus on risk management is deserved. Employees working at SEMAFO’s Boungou and Mana mines have been the victims of several terrorist attacks during convoys to the mines. On Aug. 11, 2018, five gendarmes and one sub-contractor employee were killed in an ambush on the way to Boungou. Six days later, on Aug. 17, an employee bus heading to Mana was held up by bandits, where one of the company’s national employees and one sub-contractor were killed.

Most recently, on Nov. 6, a convoy of five buses were struck by an improvised explosive device while on the way to Boungou. As a result, 39 people were killed with 60 more wounded, and mining operations were suspended. A February 2020 update put the mine’s restart sometime in the fourth quarter, while employees employed at the mine’s processing plant were transported by helicopter to the mine site to process the remaining ore stockpiles until mining could resume.

Related: An attack on employees heading to SEMAFO’s Boungou mine in Burkina Faso has left 39 dead and 60 wounded

According to the press release, during the discussions between the two companies, Endeavour’s management team “completed on-site due diligence at SEMAFO’s operations in Burkina Faso during February 2020, including a comprehensive assessment of security, operations and exploration.” Following a majority approval vote, Endeavour and SEMAFO shareholders will own approximately 70 and 30 per cent of the combined business, respectively. Holding company La Mancha, which currently owns 31 per cent of Endeavour, has committed to invest US$100 million in the transaction and will control 25 per cent of the combined entity.

Both shareholder meetings are expected to be held in the second quarter of 2020. 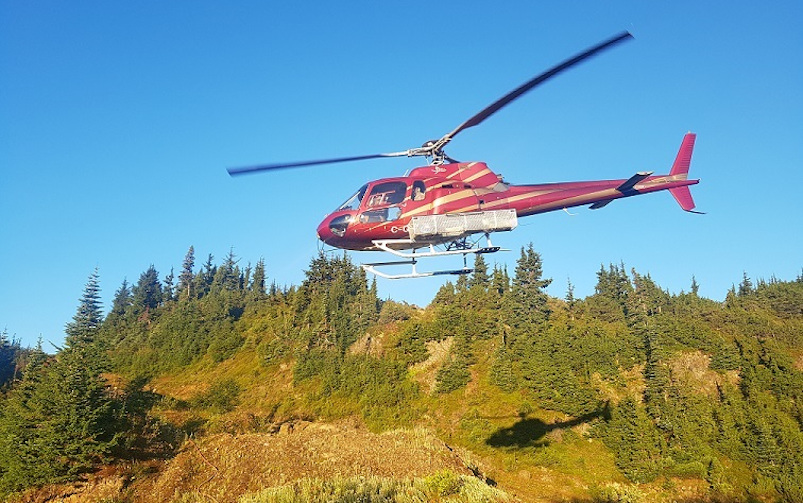 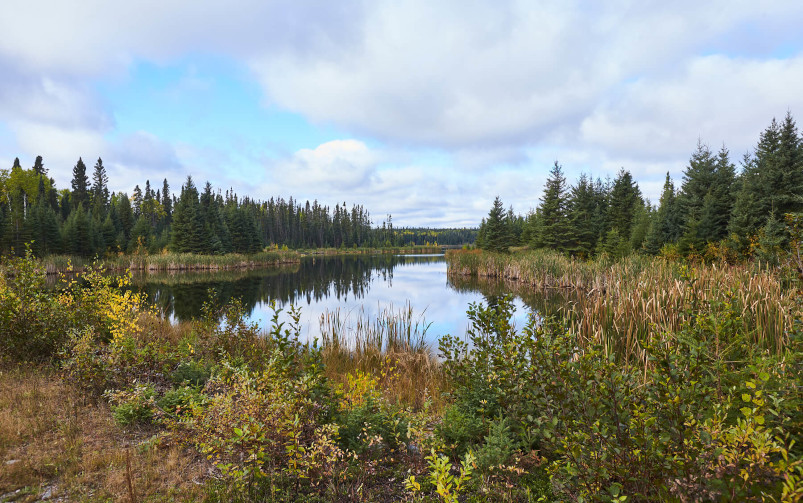