Over 200 employees at Kirkland Lake Gold’s Holt complex have been reassigned to new positions as the company keeps operations suspended
By Tijana Mitrovic
July 16, 2020 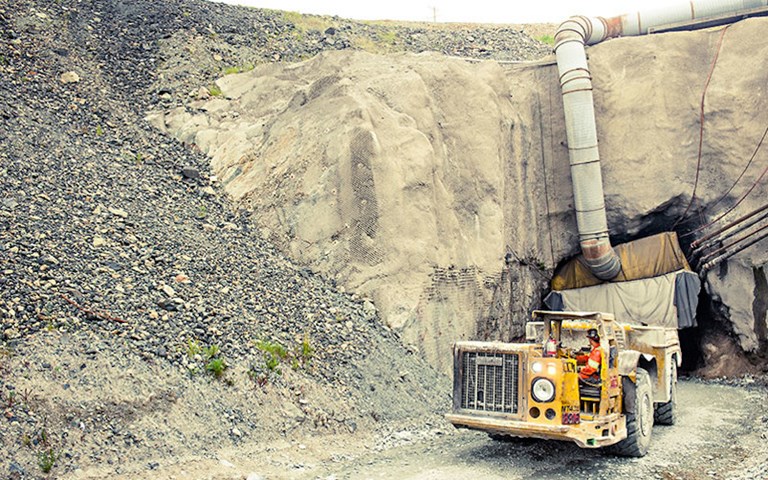 On July 16, Kirkland Lake Gold announced plans to offer severance packages to potentially over half of the employees at its Holt complex employees and to extend the suspension of operations at the Ontario-based facility indefinitely.

Operations at the complex, which includes the Holt, Taylor and Holloway mines as well as the Holt mill, have been halted since April 2 as part of the company’s response to the COVID-19 pandemic. At that time, the company announced that employees at the complex would receive their base pay for the month of April.

During the shutdown, the company conducted a strategic review of the complex to assess the possibility of restarting operations. Even before COVID-19 was a factor, Holt’s future was already in question. In February, after Kirkland Lake Gold finalized its acquisition of Detour Lake mine, the company released a new value enhancement program in which it designated the Holt complex as a non-core asset. According to the company, a combination of high cost structures, low grades and decreasing reserves resulted in significant negative cash flows and were a key factor in its decision to extend the suspension of operations.

In making the announcement about extending the suspension Kirkland Lake Gold president and CEO, Tony Makuch, said that since April, more than 220 of the 475 employees at the complex have been reassigned to new positions within the company.

In cases where the company could not “find alternative employment arrangements and where employees have been on an extended temporary layoff,” Makuch said. “We now believe that the best course of action is to provide severance packages.” The company did not specify the operations and positions to which the workers had been re-assigned, or how many of the 255 employees who have not been reassigned will be laid off and offered financial compensation.

“Extending the suspension of operations at Holt Complex was a difficult decision,” said Makuch. “Going forward, we will continue to review strategic options for the Holt Complex properties, including the potential for additional exploration activities in the area.”