Changes will be made at New Afton and Rainy River as New Gold seeks to improve profitability of its operations
By Matthew Parizot
February 14, 2020 New Gold believes its new plan for Rainy River will save over US$1 billion over the life of mine. Courtesy of Royal Gold.

New Gold reported the results of its updated life of mine plans on Feb. 13 for two of its Canadian operations – the Rainy River gold-silver mine northwest of Fort Frances, Ontario, and the New Afton gold-silver-copper mine west of Kamloops, British Columbia – and announced upcoming changes to the mines’ development.

In Ontario, New Gold has released a mine plan that it says, “optimizes return on investment, while achieving profitability at an early stage of the plan.” According to the new plan, open-pit mining at Rainy River will operate at a lower strip ratio from 2020 to 2024, with open-pit mining ceasing completely in 2025. The mine’s technical report from July 2018 had open-pit mining scheduled to cease by 2026. The smaller size of the open pit will reduce spending and provide value even with reduced gold reserves, according to the company.

Underground mining at Rainy River is expected to begin in 2022 and will produce until the end of the mine’s expected life in 2028, three years earlier than before. The new plan has removed all underground gold ounces that did not meet the company’s profitability threshold from the plan. There is potential to support the extension of underground mining past that, according to the report, if the gold price supports additional mining or if the company is successful in its exploration campaigns.

The smaller open pit and underground mine has resulted in a significant decrease in the mine’s gold and silver reserves and resources. According to the new plan, proven and probable gold reserves for the mine are counted at 2,636,000 ounces and measured and indicated resources are listed at 1,914,000 ounces. The reserves and resources in 2018 were listed at 4,186,000 ounces and 2,139,000, respectively. The plan is expected to increase cash flow starting in the fourth quarter of 2020, according to the company, saving US$1.026 billion over the life of mine.

In 2018, the mine’s first full year of operations, it had difficulty reaching full processing capacity. In New Gold’s first-quarter 2018 results, the company cited several “operation and mechanical challenges that impacted availability,” such as plugged apron feeders, premature motor failure on the cyclone feed pump and additional time needed to replace SAG mill liners. The company released an upgraded mine plan in July 2018, which lowered the mine’s outlook for 2018 and eventually resulted in an after-tax impairment loss of US$735 million related to the mine over the year. At the end of 2018, New Gold reorganized its management team, eliminating five vice-president positions from its senior management team.

New Gold spent the past year de-risking the development plan for the higher-grade C-zone at its New Afton mine, which the company says will extend its mine life to 2030. Production of this zone will be developed from 2020 to 2024, achieving full production in 2025. The company says the development will be self-funded from the gold and copper already being produced at the mine.

Like Rainy River, New Gold expects New Afton to generate significant free cash flow of US$1.029 billion over the life of mine. The complete technical report will be available by the beginning of April. 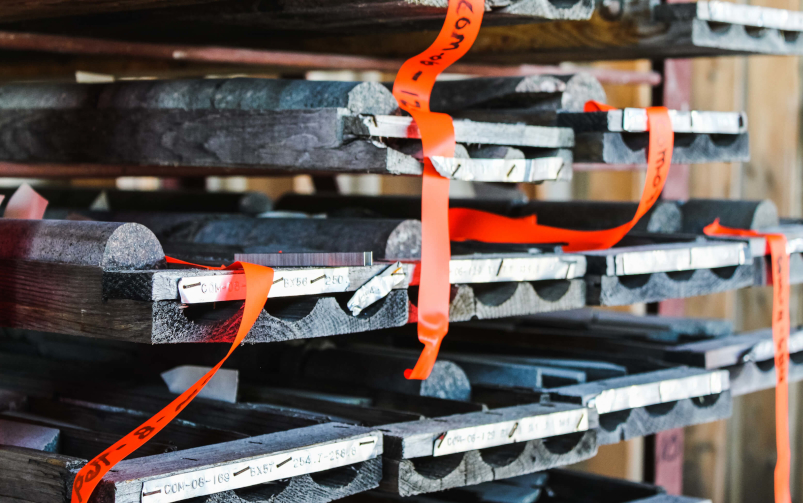 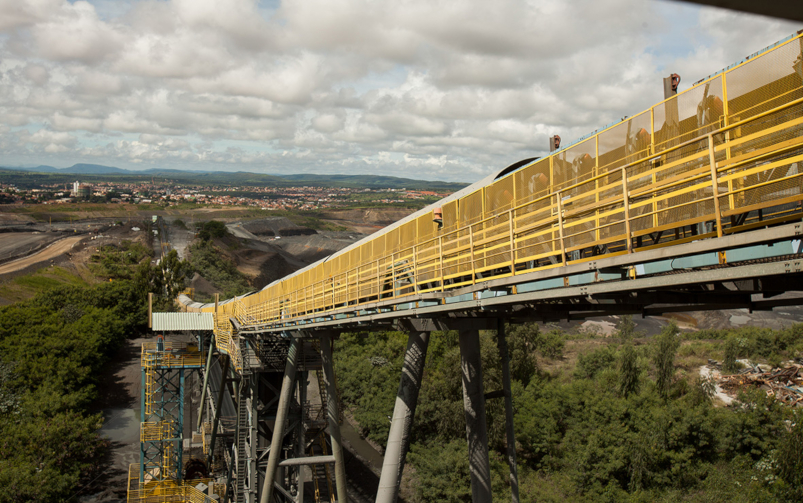