Osisko Gold Royalties has entered a reverse takeover of Barolo Ventures to form a new company valued at $116 million
By Tijana Mitrovic
October 07, 2020 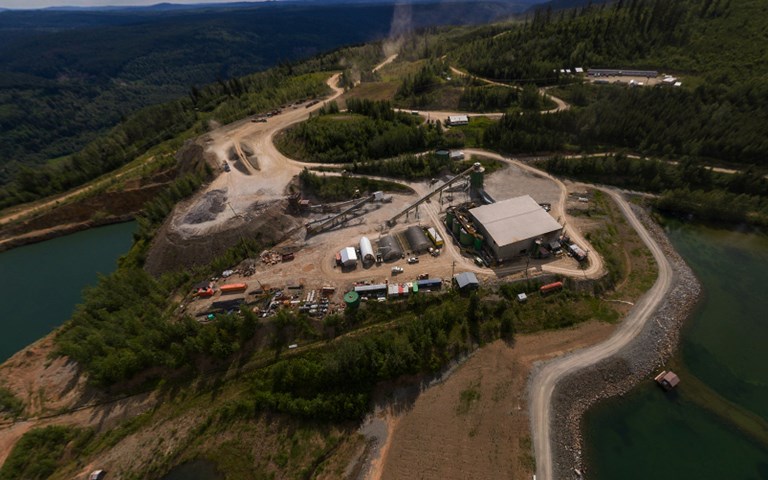 Osisko Gold Royalties announced on Oct. 5 that it has entered into an agreement with Barolo Ventures to create a new mine development company.

Under the agreement, Osisko Royalties will transfer various mining properties and a portfolio of securities valued at $116 million to Barolo in exchange for the company’s common shares, resulting in a reverse take-over and the creation of a new company named Osisko Development. Once the deal is closed, Osisko Royalties will own an 88 per cent stake in the new company, and 11.8 per cent and 0.2 per cent will be owned by the holders of sold subscription receipts and Barolo shares, respectively.

According to the announcement, the development company was created in order to streamline Osisko Royalties’ responsibilities while retaining royalty interests in the new company’s mine projects.

“We are very pleased to announce this spin-out transaction, which will simplify Osisko Royalties into a pure-play royalty and streaming company, while maintaining exposure to the company-making assets contributed to Osisko Development,” Osisko Royalties president Sandeep Singh said.

Related: Ore from the Peak Gold project will be processed at Kinross’ existing Fort Knox mine to reduce costs

Per the agreement, Osisko Royalties will transfer its Cariboo Gold project, Bonanza Ledge II and James Bay properties in Canada and its San Antonio project and Guerrero properties in Mexico to the new company. Osisko Development will also receive an equity portfolio valued at $116 million. The company will aim to begin producing over 100,000 ounces of gold per year from Bonanza Ledge II and the San Antonio project in the near term.

The deal is expected to close on or around Oct. 29 once all the conditions of the agreement are satisfied.