Rio Tinto apologizes for destroying two Aboriginal heritage sites in May and admits it missed chances to prevent it
By Tijana Mitrovic
August 05, 2020 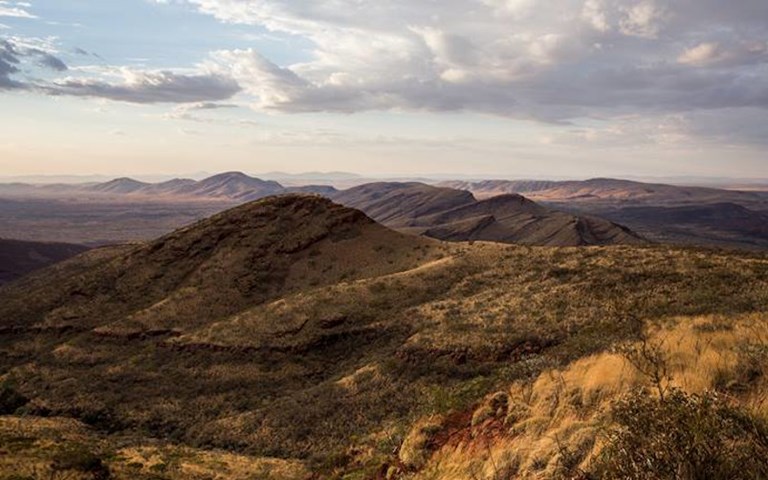 Rio Tinto has apologized for the destruction of the Juukan Gorge Indigenous heritage site. Courtesy of Rio Tinto.

On Aug. 4, Rio Tinto published its submission to the Australian Parliamentary Inquiry into the company’s destruction of two 46,000 year-old Indigenous caves at a mine in western Australia’s Pilbara region in May.

In the submission, Rio Tinto apologized for the destruction of the caves at Juukan Gorge, rock shelters which are heritage sites for the Puutu Kunti Kurrama and Pinikura people (PKKP), and admitted that it should not have happened. Though the company had obtained legal approval to disturb the site, their destruction sparked public outcry and calls for reforming heritage protection laws.

“The inquiry presents an opportunity to examine in detail the events leading up to the destruction of the rock shelters and to identify areas where Rio Tinto believes changes in the way we operate will be required,” said Rio Tinto CEO Jean-Sebastien Jacques. “We are determined to learn the lessons from what happened at Juukan Gorge, to restore a relationship of trust with the PKKP people and to rebuild Rio Tinto’s reputation for cultural heritage management.”

In the submission, Rio Tinto stated that it believed it had received “free prior and informed consent” of the PKKP to conduct operations on the land as a result of negotiations and terms from the regional framework deed and participation agreement the two parties signed in 2011.

Related: The creation of a chief permitting officer and increased power for the government’s investigation authorities are some of the changes being proposed to the Mines Act

However, the company admitted that it had missed opportunities to re-evaluate plans to work on the sites rather than preserve them following ethnographic surveys and excavations at the caves in 2013 and 2014 and a growing awareness of their cultural significance at the start of the year. The PKKP issued a formal notice asking the company to cease mining activities on the site in May, however, this was after blasting on the site had already begun.

Traditional Owners, archaeologists and anthropologists have identified more than 13,300 significant ethnographic and archaeological sites on the company’s land in Pilbara, according to Rio Tinto. While the company has promised to review its systems regarding cultural preservation, in the submission it stated that “some impacts [on sites] are unavoidable” due to the amount of land area impacted by its bulk mining activity and the high density of heritage sites.

In mid-June, the company launched a board-led review of its internal processes and governance relating to cultural heritage management. The review will try to identify improvements the company can implement to prevent future destruction of heritage sites with archaeological and cultural significance similar to the Juukan rock shelters. The company plans to complete the review and issue a final report to the public in October.