The combined SSR Mining will control gold operations in four jurisdictions across three continents
By Matthew Parizot
May 11, 2020 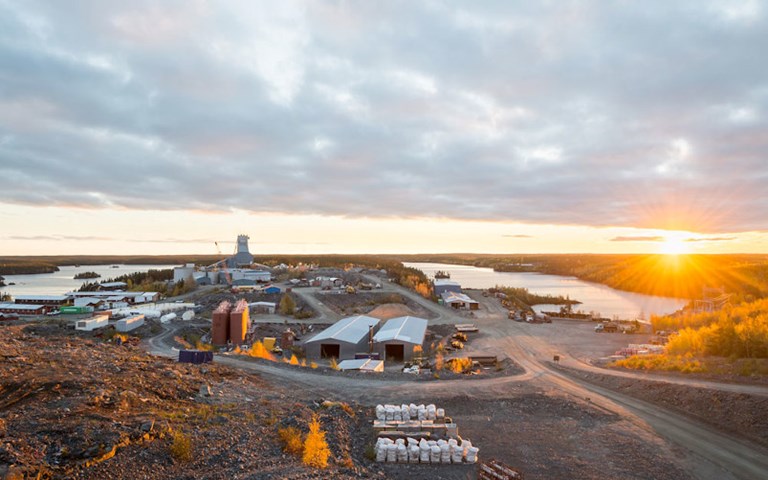 Vancouver-based gold producer SSR Mining announced on May 11 that it will merge with Denver-based Alacer Gold Corp in a deal worth $2.4 billion.

The combined company will retain the SSR Mining name, but will be headquartered in Denver, with SSR’s current headquarters in Vancouver used as a corporate office. Alacer president and CEO Rod Antal will continue in his position in the merged company, with SSR board chairman Michael Anglin maintaining his role as well. The board of the merged company will consist of five directors from SSR and another five from Alacer.

According to the announcement, Alacer shareholders will receive 0.324 SSR shares for each Alacer share they possess and will own approximately 43 per cent of the combined company. The combined market capitalization of both companies is estimated at US$4 billion.

Related: Silvercorp looks to expand into South America with the acquisition of gold miner Guyana Goldfields

Following the merger, the new SSR Mining will have control of operations in four different jurisdictions: SSR’s Marigold mine in Nevada; Santoy and Seabee mines in northern Saskatchewan and Chinchillas mine in Argentina, as well as Alacer’s Çöpler mine in eastern Turkey. The combined production of the combined company over the next three years is expected to be approximately 780,000 ounces of gold at an all-in sustaining cost of around US$900 per ounce, as well as expected free cash flow of approximately US$450 million per year.

“The combination of Alacer and SSR Mining will create a diversified portfolio of high-quality, long-life mines across four mining-friendly jurisdictions,” Antal said. “Our focus at Alacer of the past several years has been on generating peer-leading free cash flow. This merger allows us to continue this strategy while diversifying out single operating asset exposure.”

The boards of both SSR and Alacer have unanimously approved the merger, with final go-ahead pending votes from special shareholder meetings for both companies expected to be held in July.